Heart disease and obesity are two evils of the modern society. These are the primary cause behind young women dying at an early age. Reportedly, an increased number of women under the age of 45 are dying due to clogged arteries.

Medical researchers are sure about this trend since, it’s looking pretty positive. Although researchers aren’t exactly sure they have every reason to blame clogged up arteries. According to the stats they pulled up from deaths occurring between 1980 and 2002, the death rate from heart arteries was basically cut in half for men and women over 35.


Heart disease has been the major cause behind 700000 deaths in America every year. As many as 500000 of these deaths can be attributed to the coronary heart disease.
At least, this is what the study conducted on the subject proved!

The study was conducted by the folks at the U.S. Center for Disease Control. The findings were rather shocking. The CDC researchers discovered that the death rate of women between ages 35 to 44 increased from 1997 to 2002. The bottom line is that you need to take care of those arteries if you want to live longer. I am sure that applies to men as well as women.

Ibuprofen: The best painkiller for children

How to Prevent Illness 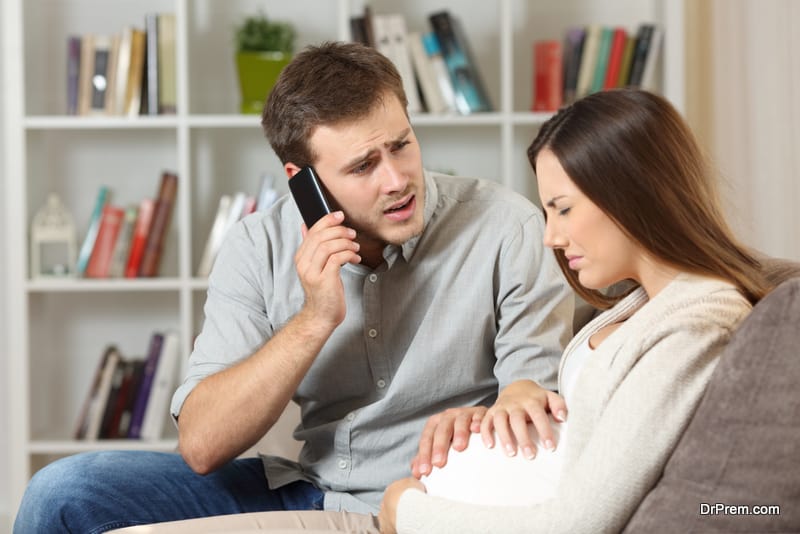 5 Amazing Benefits of Maintaining 24/7 Communication with Your Patients 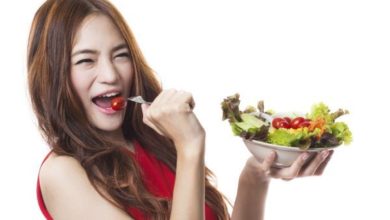