HIV and cure have never had an equation for past 35 years. In fact, since the time of its first identification, experts and patients suffering with it have looked at the notion of HIV cure as a dream than a reality. A dramatic advancement in treatment since last two decades have caused a drop in death rates of HIV infected persons.

According to numbers posted by UNAids, globally 36.7 million people carry HIV infection and it killed 1 million infected people in 2017 signifying almost a 50% drop from 2005 when HIV related mortality was at the peak.

This is because of the increased efficacy of the antiretrovirals used for HIV treatment. Medication intake has been lowered significantly.  People infected with HIV can sustain taking one pill daily – once it was a mix of 30!  Yet, the quest for the Holy Grail is on. However, hardcore bench-side research and technological advances have spearheaded towards the latest breakthrough in HIV treatment . 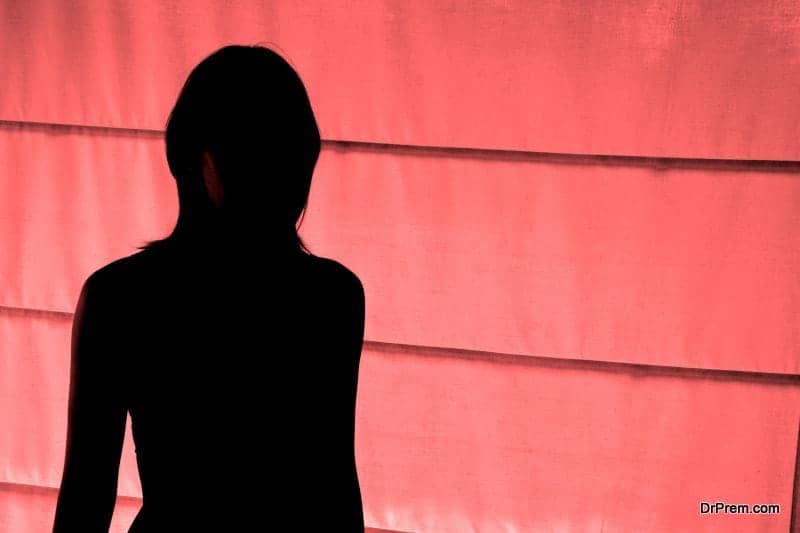 Before knowing about the latest initiatives on HIV cure vaccines, it is imperative to understand the HIV basics and how can it affect your quality of life. Acquired Immunodeficiency Syndrome, more commonly identified as the AIDS is a viral disease; and is spread through direct contact of body fluids, like semen, blood, pre-seminal fluid, vaginal discharge, and breast milk that is infected with Human Immunodeficiency Virus or HIV.

Through conventional module, the only treatment that can be offered is Antiretroviral Medicine (ART). This is helpful in the symptomatic management of the disease, even if it cannot cure the disease completely. With the help of ART, it is possible to reduce the risk of infection and live longer.

The virus gets entry into the human body through unprotected sexual contact, from mother to fetus or through infected blood transfusion. Immediately after the attack, the virus makes a home into the cellular machinery and gets incorporated through genetic multiplication.

HIV cure research and treatment have revealed that it commonly attacks immunity fighting CD4 cells; thus making a person more prone to opportunistic infection. If not attended immediately for ART, HIV is gradually known to destroy the host immune system completely. Millions of people are thus hoping from the latest breakthrough in HIV treatment . 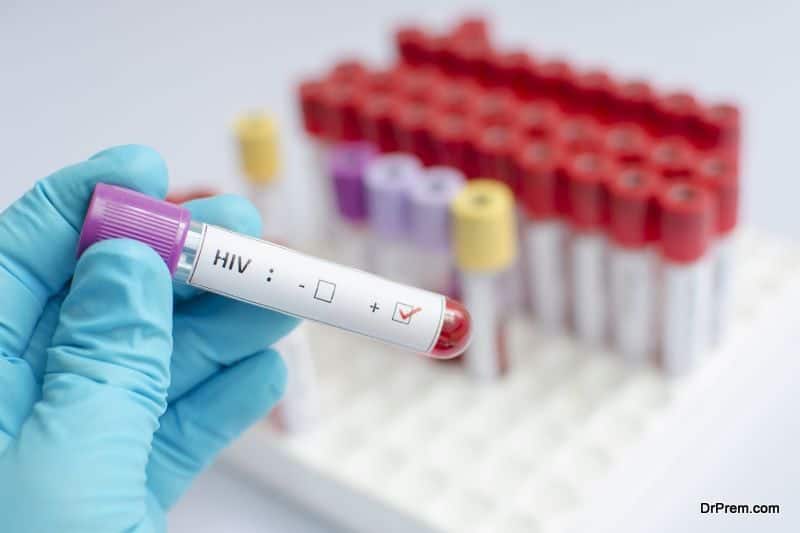 The treatment of HIV is offered through a combinational approach, involving anti-retroviral therapy and HIV medicine. Currently, almost 35 HIV medicines are being approved by US FDA and are known to prevent the spread of HIV infection. As per the guidelines, generally ART regimen is being categorized into seven different drug classes, as follows:

Different factors are considered while considering the latest breakthrough in HIV treatment : 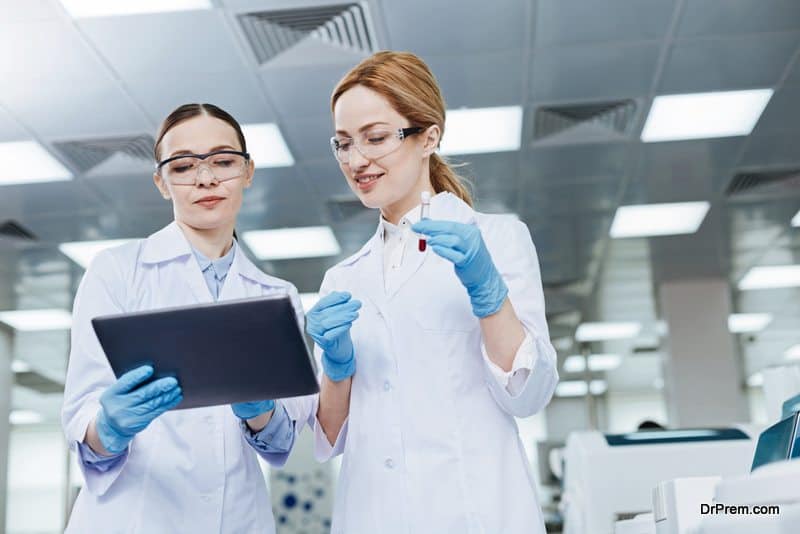 Development and clinical implementation of vaccines have changed the history of medicine in a very positive manner. Since HIV has so far been an orphan disease without any potential cure through conventional medicine; scientists all over the globe are struggling hard towards the development of HIV vaccines, to end the HIV pandemic. Accordingly, scientists are adopting two different approaches to develop and clinically implement the latest breakthrough in HIV treatment .

A therapeutic vaccine is developed with an intention to improve body’s immune response of a person who has already infected with it. Through improved immune response, it is possible to slow down the disease progression, and also limit the viral multiplication to an undetectable level; without even needing any other medication. Studies have evaluated that HIV vaccine is intentionally developed to stop the disease transmission. The medical world is now ready with HIV cure latest treatments and breakthroughs . 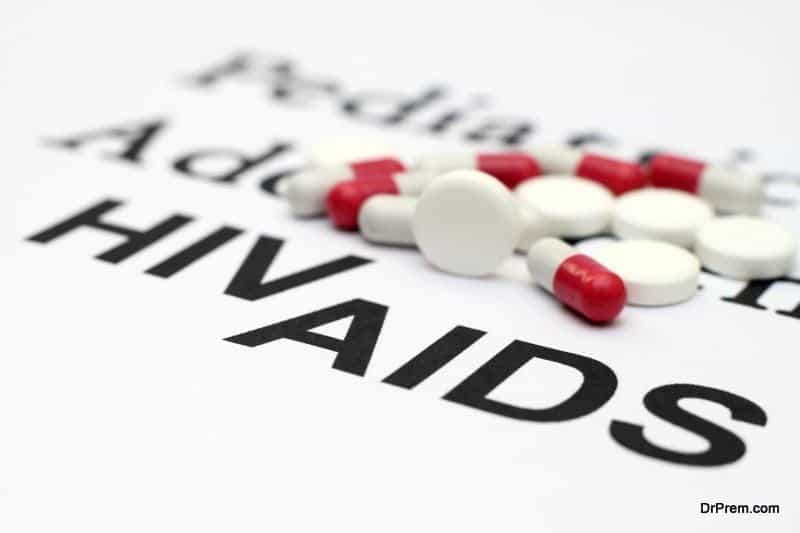 Since Human Immunodeficiency Virus is a retrovirus that is highly mutative in nature; its forms and receptor make up are highly variable, and hence developing a suitable vaccine was the latest breakthrough in HIV treatment .

The vaccine is developed by duplicating the immune response of recovered patients; although no documented evidence was available so far, stating complete recovery of HIV infected person. A lot of groundwork was thus needed to define and potentially understand the exact mechanism of action to develop this latest breakthrough in HIV treatment.

Most of the efforts for developing vaccine were centralized around the idea of using inactivated or weakened viruses. However, clinical studies revealed the fact that inactivated viral particles are not effective in eliciting a strong immune response, contrary to which, use of live virus is a risk!

Initially, vaccines that were developed were studied to be effective for occasional exposure to a pathogen, and hence they were not a suitable option for people in the high risk zone. 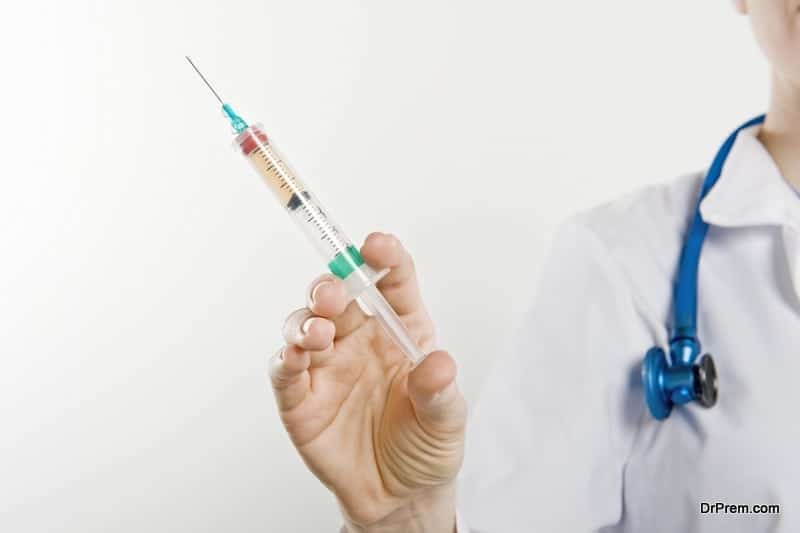 In the year 2009, a landmark trial was published in Thailand, identified to be RV144, which reported the hopeful efficacy of HIV vaccine. The study confirmed 31% reduction in the spread of HIV infection within the internal cellular machinery. RV 144 can successfully confirm the safety and efficacy of prime-boost combination vaccine, by using both harmless viral particles and through protein present on the surface of viral receptors.

Studies have observed that some people with HIV positive immune status can secrete body neutralizing antibodies that are found to be responsible for the spread of infection. Very few people can naturally produce these miracle antibodies, but many times it has been apparent that these antibodies are being secreted too late after infection. Identification of these antibodies, extraction outside the body.and exploitation as a vaccine against HIV is the latest breakthrough in HIV treatment .

With the modest success rate of RV 144, multiple clinical investigations are ongoing to explore various ways of developing the latest breakthrough in HIV treatment. Another trial determining HIV vaccine efficiency is being conducted in South Africa with more than 200 people and the results are expected to be published by the end of 2020.

Researchers have developed different vectors to invade host genetic system and forcefully initiate production of HIV proteins that can again be responsible for initiating an anti-HIV immune response. We can only hope for the best now.