National healthcare expenses are a part of a country’s economy and the responsibility of the ruling government. The government has to provide free medical care to a certain percentage of the country’s population. Government sponsored medical facilities are subsidized. That is why healthcare expenses have a definite impact on the country’s national yearly budget and economy. A report published in USA Today in the year 2009 tells that 17 cents per dollar spent in USA goes for medical expenses. Healthcare costs of the citizens affect the government budget and thus it also in some way or other affects the people of the country. 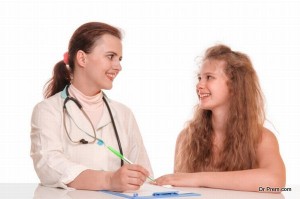 Rising healthcare expenses affect the US economy more than any other economy because the government has to sponsor the medical expenses to some extent for the people who avail Medicaid or Medicare. The government supports people who cannot avail medical facilities on their own. This is how medical care affects the economy. As the medical expenses rise there is less scope for the economy to flourish.

People who are not employed or active seek public healthcare plans and rely on them. Most employers help employees through medical care plans. They cover a big part of the medical expenses of the employees. Unemployed people do not get this facility and rely only on the government for healthcare. This shows that the workforce of the country is not strong. People are not fully self-sufficient. If more people are relying completely on the public healthcare plans then it indicates that they are weak and ill. This adversely affects the economy. 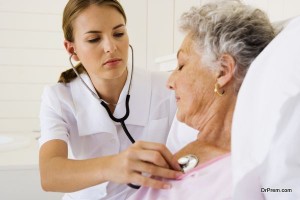 Development of the healthcare sector and price hikes are not entirely bad news. This can lead to more job opportunities and help the unemployed people get secured and insured jobs. Many middle class people, however, have to face adversities of the rising prices of medical facilities. Thousands of people go bankrupt due to their inability to pay medical bills. Such debts create economical pressure on the government. US economy is becoming weaker each year due to their medical expenses and healthcare liabilities. No other developed country spends as much on healthcare as USA. Vital economical resources are being wasted in healthcare plans and the country’s global economical position is going down. 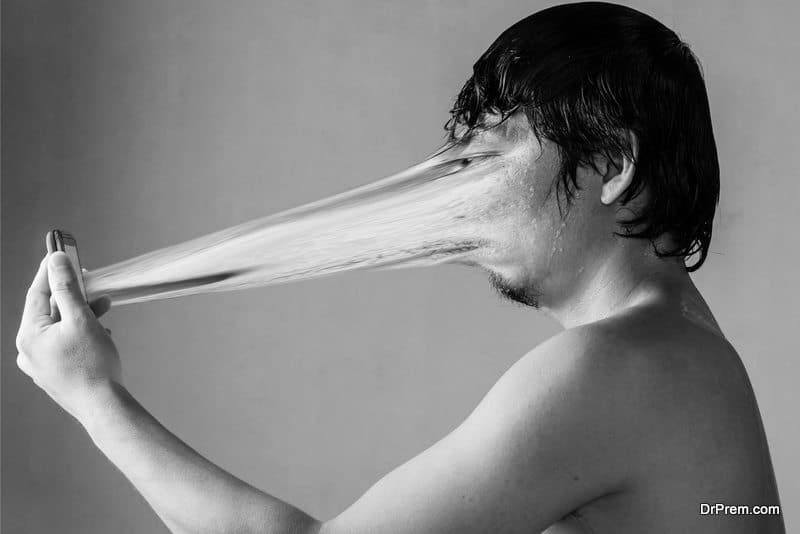 Is your smartphone addiction affecting your vision? 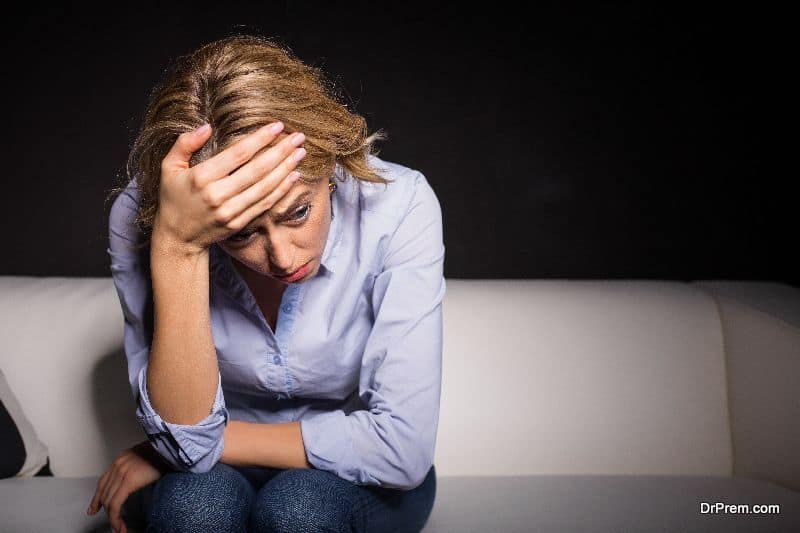 How to Socialize When You Have Social Anxiety Disorder 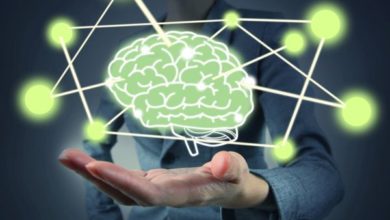