BEIJING, Sept. 9 (Xinhua) — One of the nine infants in northwest China’s Xinjiang Uygur Autonomous Region diagnosed with polio, a disease that can cause irreversible paralysis, has died of the disea… View »

South Korea has boosted its efforts to compete in the international medical tourism field with a purpose build medical city. Building on rapid growth in the market, authorities aim to attract 300,000… View »

At a clinic in East Java, a 3-year-old boy named Satrio lies on a medical table, squirming. His father holds him and his mother looks on as a technician blows tobacco smoke through a small tube onto… View »

Brain stents are intended to decrease the risk of stroke but they actually cause more harm than good, a new study shows.   Researchers found that patients at risk for a second stroke did better… View »

Health insurance is the protection people put on their bodies in the event that something serious or unforeseen happens. Like protecting a car, health insurance prevents people from losing their heal… View »

Scientists at the Howard Hughes Medical Institute (HHMI), Albert Einstein College of Medicine and Colorado State University report in the September 4 issue of Nature Medicine that “[a] potential… View »

NSAIDs and the risk of miscarriage.

The New Zealand Self Medication Industry (SMI) today commented on a nested case-control study published in the Canadian Medical Association Journal[1]. The study included 4705 women who had experienc… View » 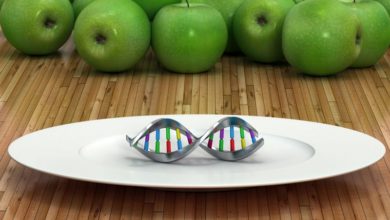 How personalized nutrition is set to change future medicine? 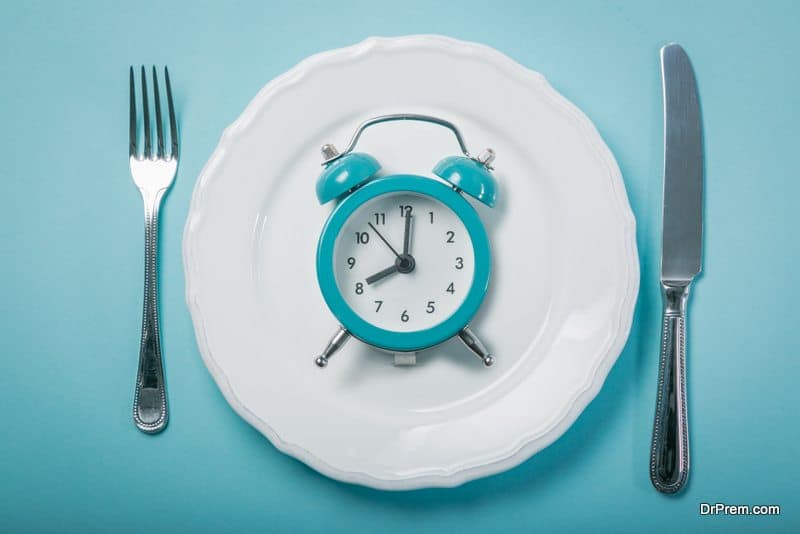 What Are The Benefits Of Intermittent Fasting?