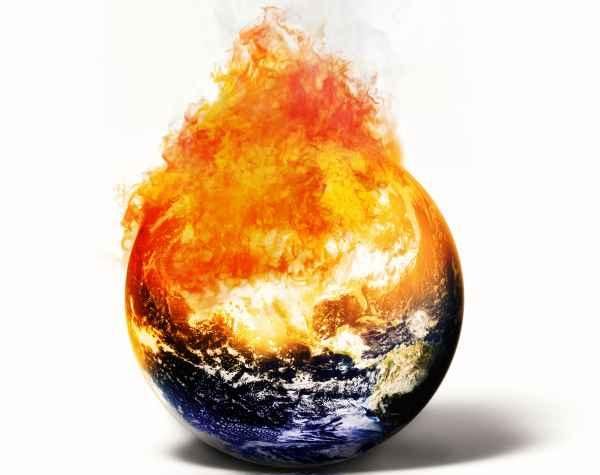 A healthy body is the home of a healthy mind but irrespective of health, people can suffer from mental disorders. According to the recent surveys and scientific researches, global warming has serious impact on mental health of the mass. The governments should not ignore the ill effects of global warming on human psyche and find ways to counter it.

According to a scientific research conducted by American Psychological Association the effect of global warming on human psychology can be long lasting. Global warming is changing the climate in many regions drastically. Coping with these climatic changes can be very difficult for the inhabitants who are used to different weather conditions. Prolonged summers and less cold winters have forced people to change their lifestyle.

They now cannot enjoy the winter sports and winter centric activities that they used to enjoy earlier. We can relish some winter activities like ice skating, skiing and fishing on ice-covered lakes, if the mercury drops down below the average winter temperature. 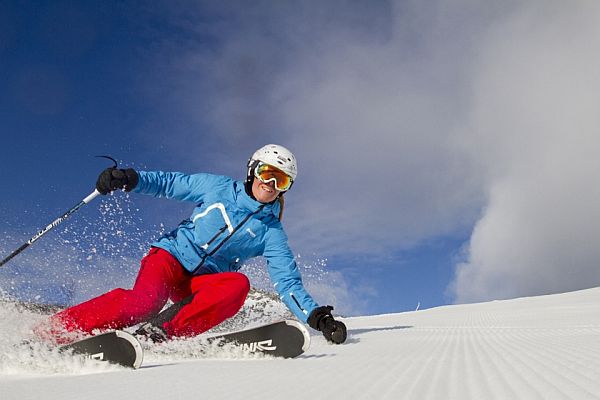 However, due to global warming, the layer of ice is thinning and the amount of snowfall has decreased. The residents of Rigolet, a small snowy town, have been severely affected by the change in winter environment. They are not able to drive their snowmobiles on the thin layer of snow. They also cannot go out for winter hunting or fishing. As a result, their winter months have become dull. Boring winter months have affected the psyche of the people of Rigolet. They are suffering from depression, monotony and restlessness.

Our environment plays a major role in developing our mind. Research shows that people learn to adjust with adverse environmental circumstances and try to find happiness amidst deprivation. However, the sudden change in environment for better or for worse can make it difficult for them to adjust. Change in weather forces the residents to change their way of life, which can damage their state of mind. 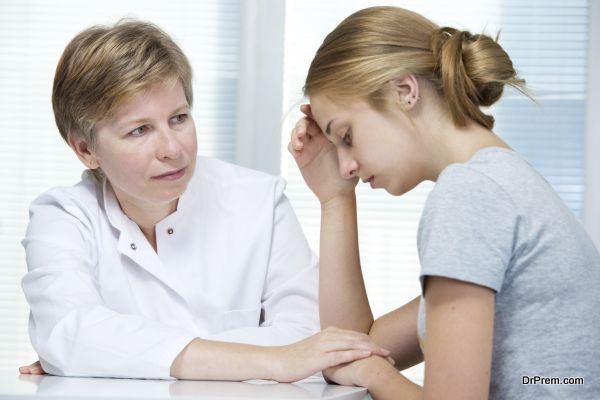 From childhood, we subconsciously or consciously learn to attach the temperature, wind flow, sky color and other elements of nature with the place we inhabit. When these factors change suddenly, we lose the connection with the place of residence. 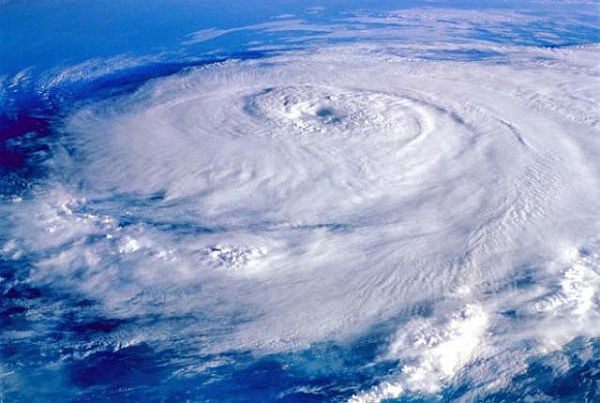 Global warming is also the cause behind natural disasters. The natural disasters like hurricanes and tornadoes do not only kill people but also break homes. People who lose their near and dear ones are likely to lose their mental balance. Affected people may go into acute depression and retreat into a shell. A major number of people also suffer from survivor’s guilt and other complicated psychological issues.

Global warming can adversely affect our psychology and impart a negative impact on our behavior. The change of weather changes our perception of the place where we reside and make us depressed. 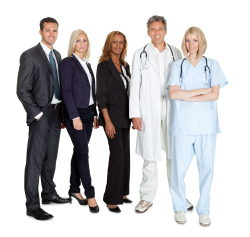 Call for Article and Regular contributor for a premium health, lifestyle and wellness magazine.