The patients’ increasing resistance to several drugs especially antibiotics are kicking up fears among scientists that if this trend continues, very soon the world would be grasped with pandemic.

Similar worries are also surfacing with a virulent strain of tuberculosis getting resistant to most available drugs. This eventually could not only disable all efforts to curb TB, but also prove deadly to people suffering from immune-deficiency diseases such as HIV-AIDS!

The culprits behind it are carelessly administered dosages to the patients by poorly trained doctors, or even poverty, leading patients to stop taking the full course of medication mid-way, due to financial crisis.

And the result, the strain of the extensively drug-resistant TB — or XDR-TB — has been detected in 37 countries. With carelessly administered antibiotics used for its encountering, the TB causing bacterium mutates.

The medical experts fear the prevailing scenario, as at least 50 percent of those who contract this strain of TB have death to their fate.

Found in ancient skeletons and mummified remains, TB was also a major killer in United States and Europe between 17th century and the 20th, leading to the death of notable people — like poet John Keats, the composer Frederic Chopin, the writer Stephen Crane and the actress Vivien Leigh.

Hope, it will not reflect the ancient period repeating history in the wake of especially the poorer countries and communities.

Stick to Whole Grain for a healthy heart! 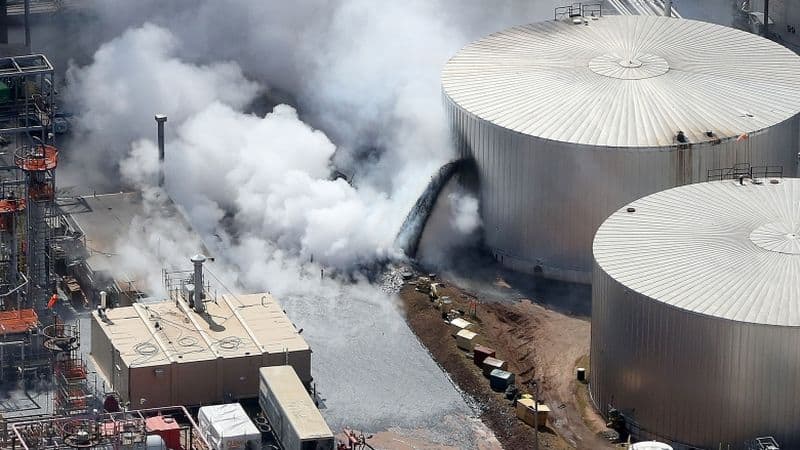