The potentially lethal strain of bird flu is said to have been detected in several live cats in Austria. All these have been discovered in the southern state of Styria. And the discovery follows the detection of H5N1 in a dead cat in Germany last week.

That case was thought to be the first example outside Asia of the virus crossing species to infect a mammal. The BBC’s Ania Lichtarowicz logically said, it is unlikely the virus is spreading between cats and chances are negligible they may pass it to humans. 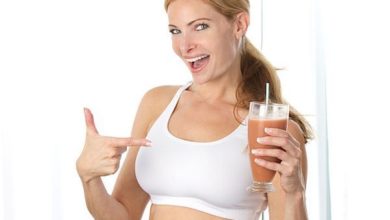 Tips to keep back pain at bay!