If you are drinking four cups of coffee a day, then maybe you can avert the possibility of suffering from an attack of gout. A study published in the journal, Arthritis Care and Research suggests that coffee works to prevent a painful attack of gout by lowering uric acid levels in the blood

A team from a University of British Columbia involved with this study reported that consuming four cups of coffee resulted in lower levels of uric acid in blood than consuming just one or fewer cups of coffee. The team reported that no such effect was evident with tea. Moreover, decaffeinated coffee also showed considerable lowering of uric acid levels when consumed in the required amounts. This indicates the ingredient in coffee responsible for this lowering of uric acid levels is not caffeine.

The team also reported that the consumption of four cups of coffee lead to lowering of insulin levels. This is beneficial since there is a link between high insulin levels and high uric acid levels as established by earlier research.

Nevertheless, there is no harm in catching up with friends over a cup of coffee while the researchers are busy with their research, which can enlighten you how much benefit coffee can or cannot do for your health.

Urinary protein to identify the chances of diabetic nephropathy 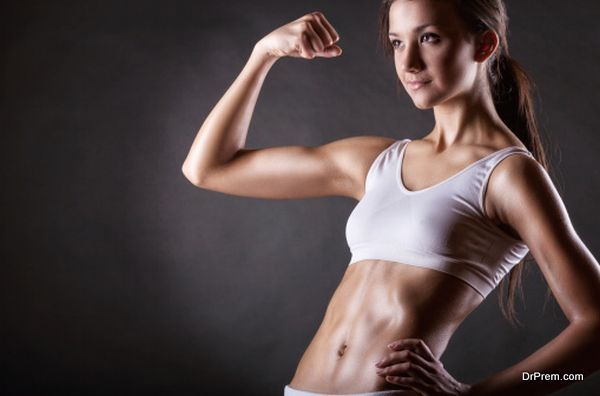 Things that determine your physical health and fitness 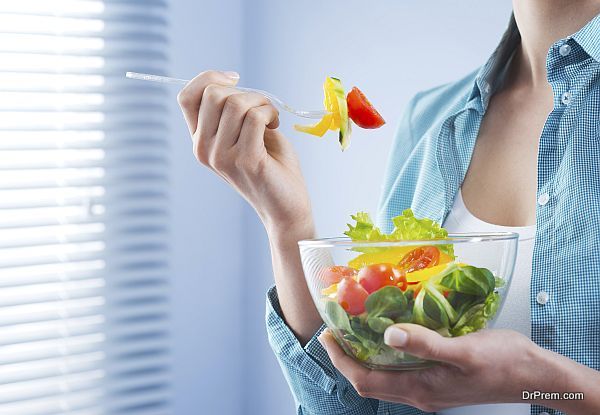