The obesity tax, as envisioned by Mike Bloomberg, the former NYC Mayor and WHO ambassador and Larry Summers, the former secretary of the US Treasury may not seem to taste sweet for the global population but seems to bode well for their future health.

A task force envisaged by them to determine the Fiscal Policy on health-boosting obesity and other wellness taxes by taxing sugar-sweetened beverages may help in reducing global obesity epidemic.

This global group including Uruguayan President, ex-prime minister of New Zealand and leaders from China, Nigeria and Britain will evaluate implementable health tax policies with the proper assessment of the tax levels depending on the region. It would also recommend about proper utilization of the sugar or soda tax in various health and educative programs.

The WHO strongly recommends taxing sugary drinks to fight global obesity and diabetes: 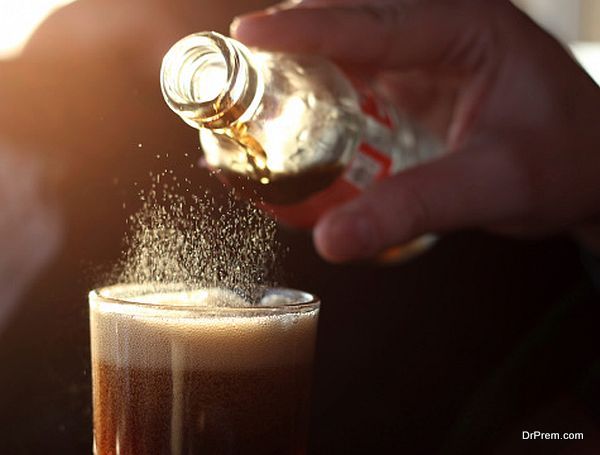 Between 1980 and 2014, obesity has doubled affecting 500 million global populations. According to the WHO, 2.8 million people die from obesity or overweight conditions and mind you this is not only the problem of rich nations!

A report from Mckinsey Global Institute says that obesity-related healthcare costs are $2 trillion around the world annually. Obesity is one of the leading man-made social burdens almost comparable to the ill effects of smoking.

According to the scientists, sugary beverages alone contribute most to global obesity epidemic. The $870 billion worth global soft drink market has reacted by labeling health tax as discriminatory as the effects of this tax are unproven. 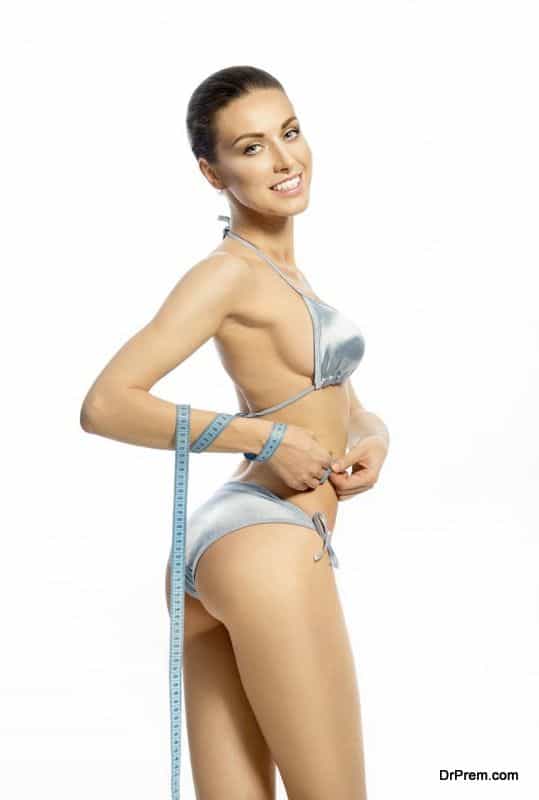 Let us take the example of Norway where sugar tax exists since 1922. In 2018, there was a massive 83% hike in the tax. The country’s sugar consumption is fairly low about 27Kgs on an average compared to the average American consumption of 34 Kg.

1 out of 6 children in Norway is overweight compared to 1 out of 3 in the US and UK. Norway has set its goal to reduce sugar consumption of every citizen by 12.5% by 2021. This, however, follows the rationale behind sugar tax on public health improvement. The country has somehow managed to keep the obesity rate at check.

But what researches say? What other countries have achieved?

Sugar tax has not yet achieved public health objectives: 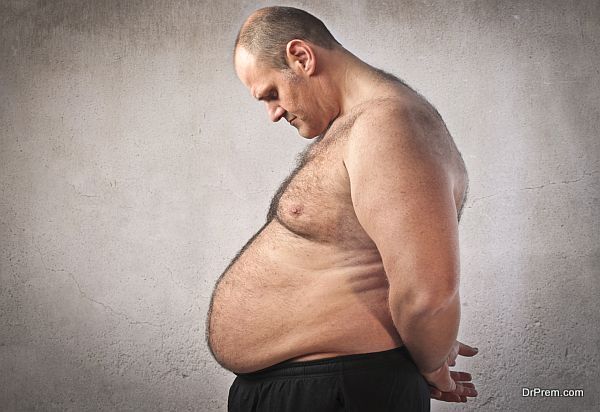 Fact check of  sugar tax impact in other countries:

Study reports about the consumption impact of sugar tax from few countries reveal the following:

Why do sugar taxes fail to lower the consumption as desired? 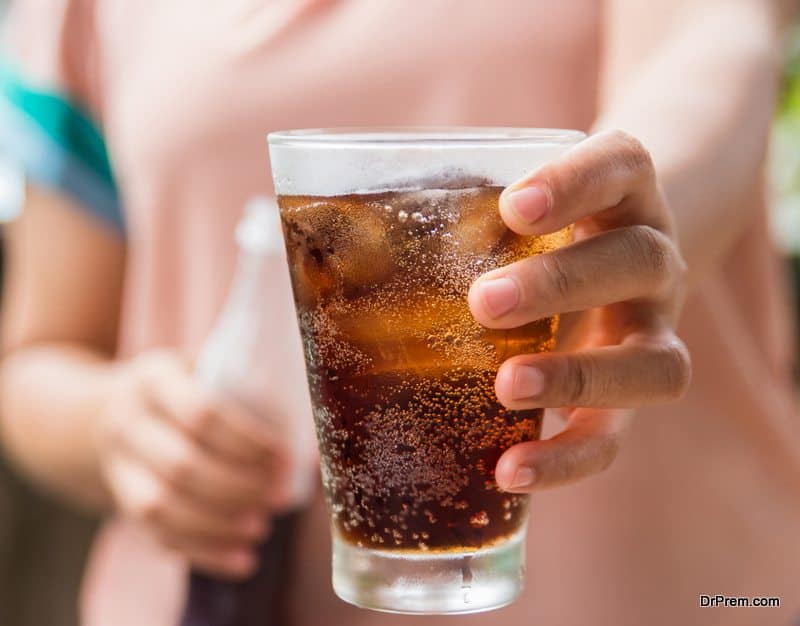 This somewhat goes against the basic principle of economics that higher the price of the product, the lesser is its demand. What happens in the case of taxing sugary drinks can be attributed to the following:

Raising awareness and education can only meet the ultimate objective of improving public health:

Therefore, envision of Mike Bloomberg and Larry Summers carries lot of sense in generating a long term impact. Life with less sugar can be sweeter, why to invite heath risks by overconsumption?

Sugar consumption having zero nutritional benefits results in more external costs considering the increased healthcare burden on the society and lesser productivity due to obesity-related health issues. People are also not aware of the personal costs which may arise from sugar consumption, which needs to be driven in their minds through health awareness and educative programs. New tax policies on salty snacks and processed foods are likely to be on the cards. 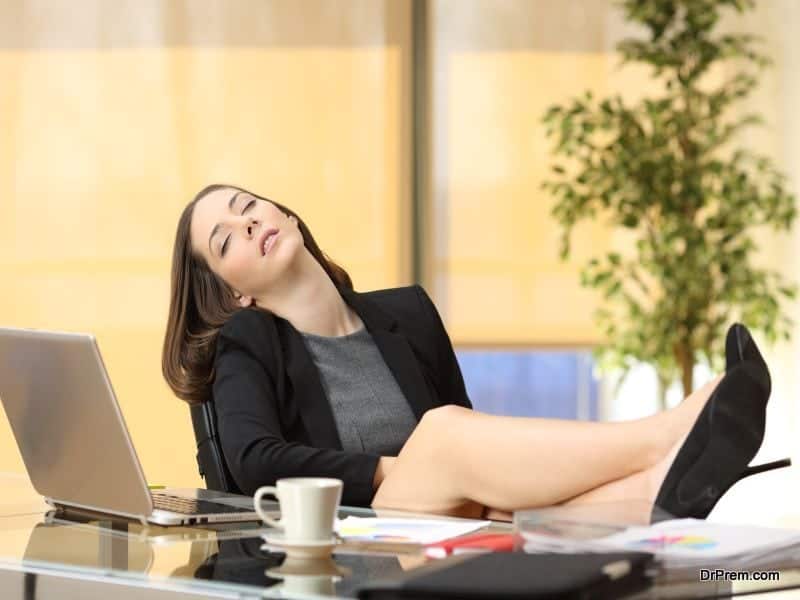 The connection between laziness and intelligence – study shows intelligent people are also the finest examples of laziness! 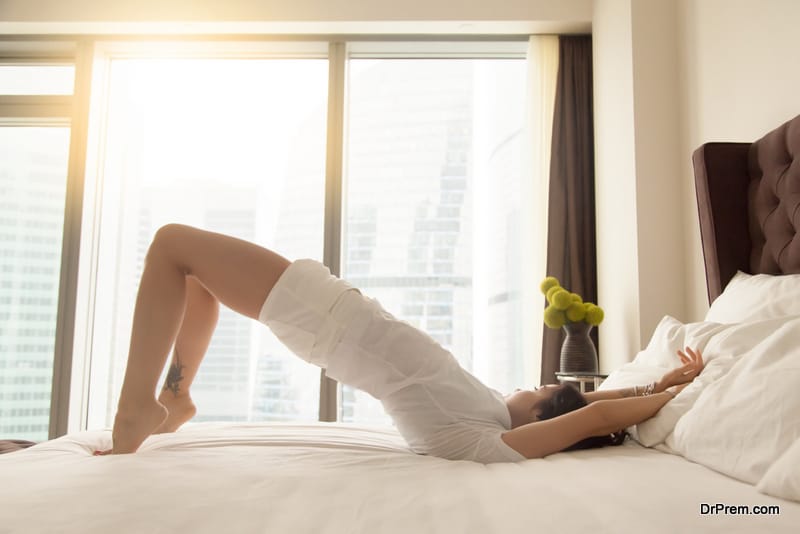 7- Exercises to do when you are given bed rest

Decoding the link between Aspirin and Reye’s syndrome in Children 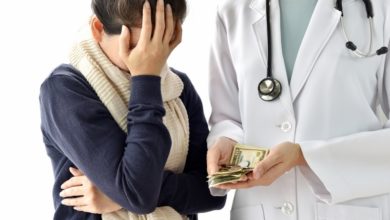 How Health Care Expenses Is Pushing Families Below The Poverty Line?