Bone marrow transplants, one of the most successful means of treating cancer has a rather alarming side effect too. At least half of more than 6000 Americans who received the treatment were found to be suffering from ‘graft-versus-host’ disease or GVHD. Another blow to the alarming rise in the side effects of bone marrow transplantation occurred last month when the Food and Drug Administration (FDA) rejected the popular drug orBec.

In GVHD, the donor’s T cells whose job is to hunt foreign bodies in the blood become over aggressive and attack the recipient’s body. It occurs in patients who receive allogeneic or donated marrow or stem cell transplants.

Many times GVHD is mild causing skin rashes or blistering, vomiting, liver or lung damage. However, one of every five cases is life threatening. A particular dangerous form damages the stomach, intestine causing unremitting vomiting, and diarrhea.

The only treatment involves high doses of the steroid prednisone for weeks to suppress out of control immune cells. However, the treatment has serious and often deadly side effects – patients fall prey to infections, it debilitates bones and muscles making a person bed ridden and even violent mood swings.

OrBec is a milder kind of steroid, however because of less statistical data to show that the drug actually works with no serious side effects, the FDA has told the manufacturers to show more evidence that the drug actually works. Dor BioPharma the maker of the drug is already in Phase III of the trial and promised to show more evidence on the workability of orBec.

India to emerge as global leader in Pharma: study

How to Prevent Pimples 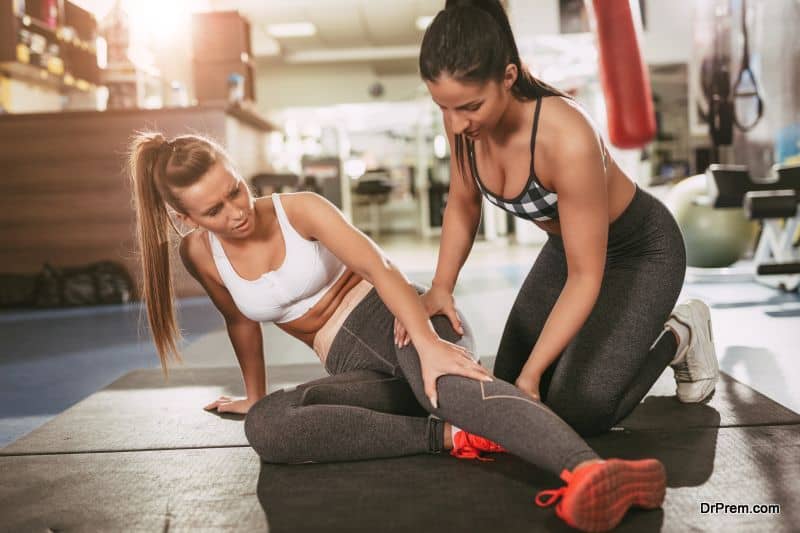 Getting Older: How to Avoid Injury in the Gym