A federal report on health care in the US revealed on Monday that 40 million people in the country did not have access to adequate health care. They are forced to go without drugs, eyeglasses and dental treatment. However, there has been significant improvement in life expectancy and death from leading killer diseases like cancer and heart diseases have declined but access to health care is still an issue that continues to bother the American society.

Health care issues have occupied the center stage in the 2008 US Presidential campaign with every presidential candidate offering their own health care plans. It remains to be seen whether there will be any significant improvement in the health care scenario of the country. 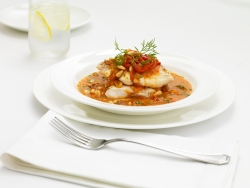 Healthcare spending not a top priority for Americans?

How safe are those 'Zero trans fat' labeled food for your arteries?