The pros and cons of the globalization of healthcare

Analysis of pros and cons of the globalization of healthcare: 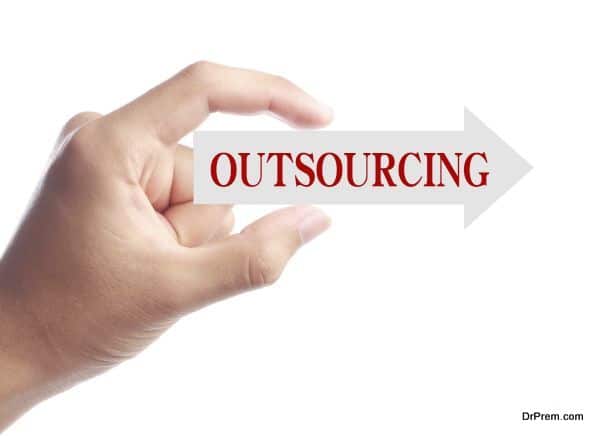 Healthcare globalization has led to the lesser developed countries are coming up with internationally recognized medical curricula that allow international students enjoy a higher level of financially competitive education for students from developed nations. 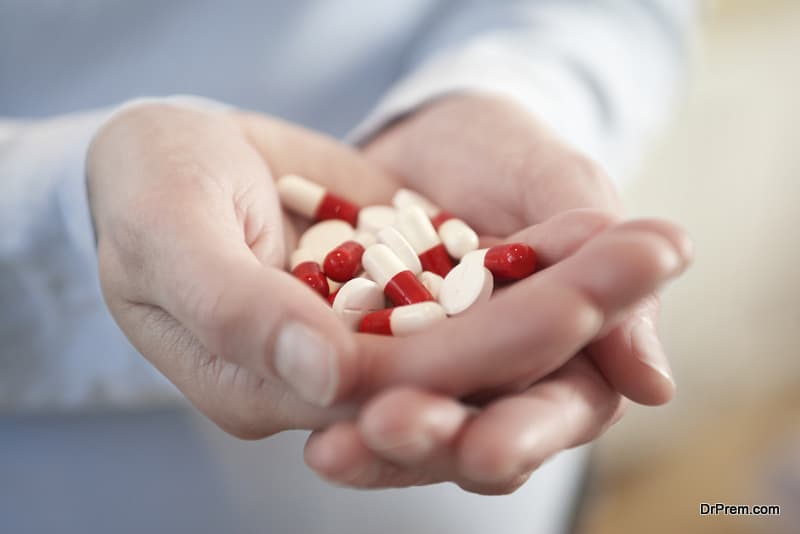 Check the life expectancy rates just a few decades back or so. It was very low. Owing to the unavailability of medicines, treatments of many of the serious diseases were not possible. Globalization of healthcare has helped interconnection between the countries facilitating a convenient export and import of live saving drugs. 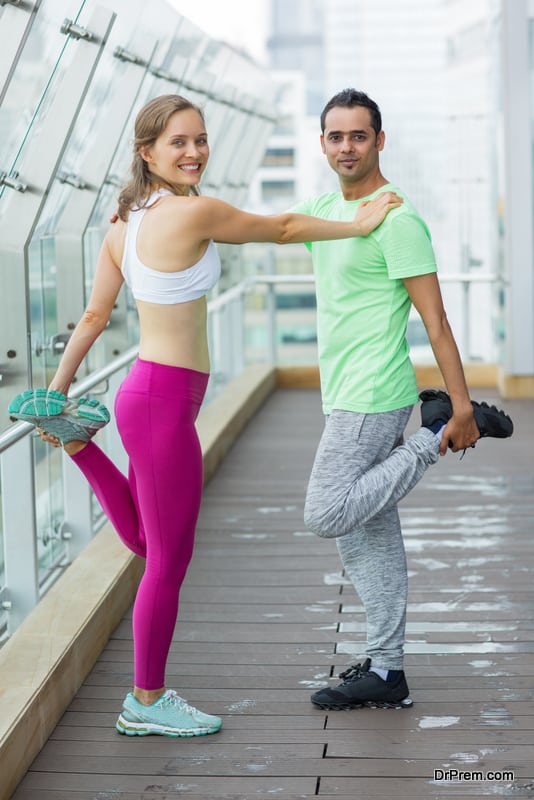 Improved access to knowledge and information has greatly impacted the lifestyle. People have become more aware of lifestyle diseases and the pains associated with them. They have become conscious of healthcare and lifestyle choices showing an inclination towards preventive measures.  In spite of few negative impacts like growing tendency of consuming junk foods, the positive impacts are much higher. 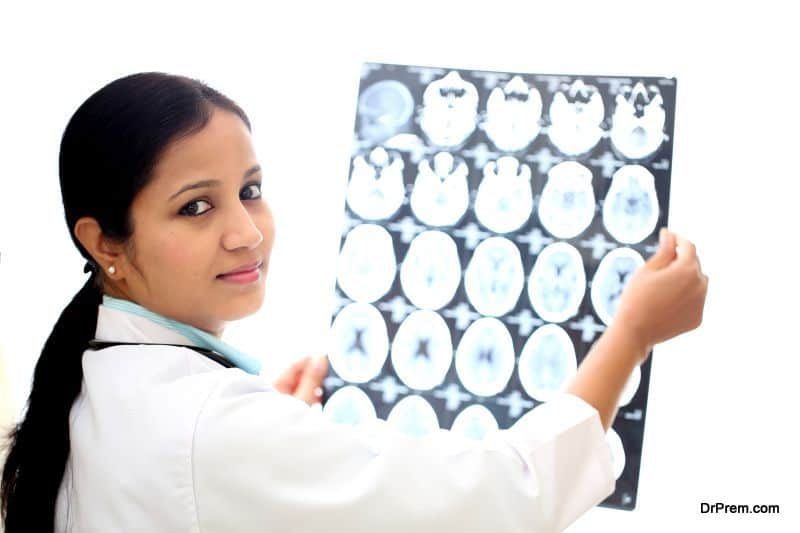 Globalization of healthcare has led to medical personnel moving to more developed countries, leaving the poorer countries starved of qualified doctors to treat locals. Young professionals tend to settle down in the countries from where they got their degrees, refusing to return home. Developed countries that lack medical personnel also tend to recruit professionals from poorer countries; thereby leaving the latter’s healthcare system in tatters.

As more and more patients and doctors cross-national boundaries insurance companies would tend to offer cheaper premiums for the facilities in those countries that are considered as competitive medical tourism destinations, and are accredited by international organizations. This would make these destinations more popular among tourists, while others remain in the background. 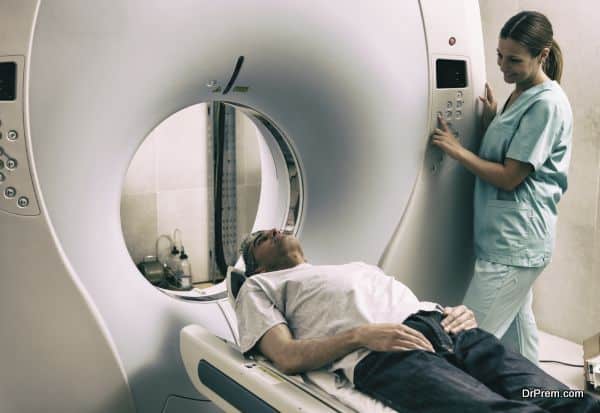 Let us take the case of medical tourism that is providing immense benefits for those in dire need of medical assistance. People from developing countries are travelling to tropical developing countries where the chance of pathogen transmission is pretty high. Patients may contact drug resistant infections which are troublesome to treat in the patient’s home country. 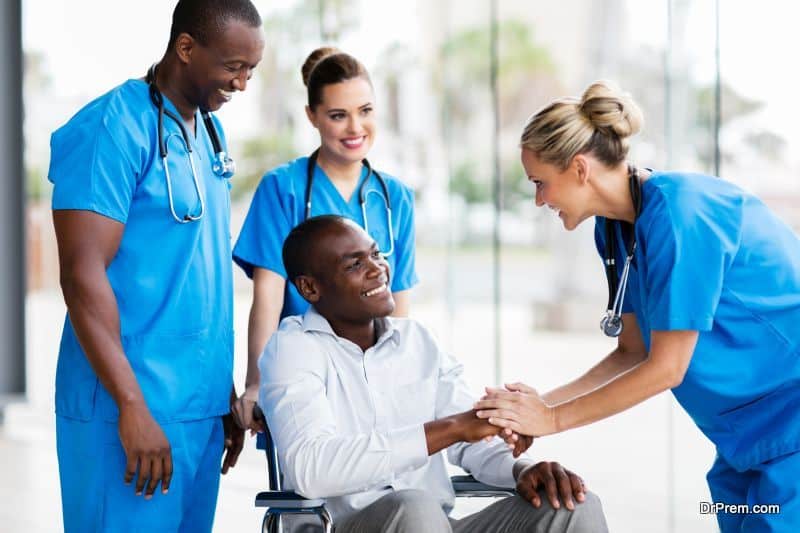 Globalization of healthcare would indeed improve the quality of healthcare in several countries around the world. However, there is no denying the fact that this would not be applicable for countries with social, economic and cultural differences.

While some may argue that simply following international standards would improve the quality of healthcare, it remains to be seen as to what extent the standards accepted in one country would be accepted by others, or whether it would provide adequate quality in these destinations. Then, there is the problem of several destinations excluding the local population from the healthcare benefits provided for rich medical tourists visiting their facilities.

Like all other fields, the healthcare system is also undergoing a globalization of sorts. However, one would need to note that unlike other fields, healthcare is linked to several cultural, ethical, social and economical issues that would need to be addressed before the idea takes form. As such, medical destinations willing to jump into this trend would need to address these issues and promote healthcare as a global human right available for all individuals, both local and foreigners. 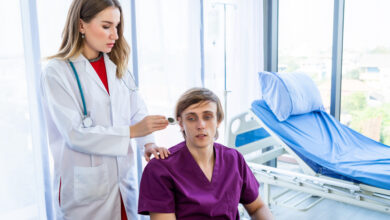 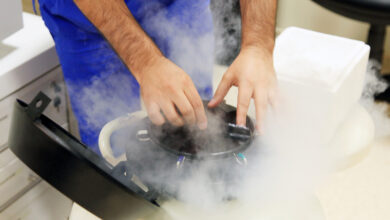 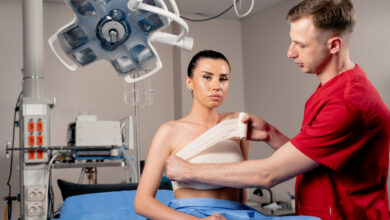 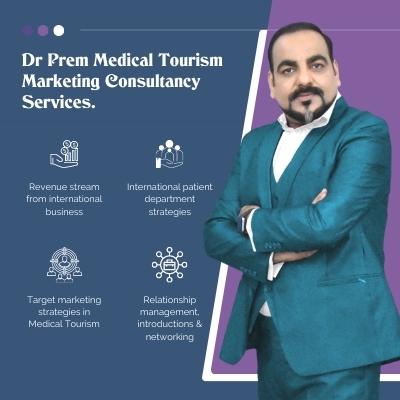