Although medical tourism may have its myriad advantages, it has always been thought of as a money minting enterprise for the governments in several countries around the world. The US $60 billion worth industry has been growing rapidly over the past few years and has been considered as a savior for many economically down trodden countries. However, one has to do a detailed analysis of the adverse effects of medical tourism before accepting it with open hands. 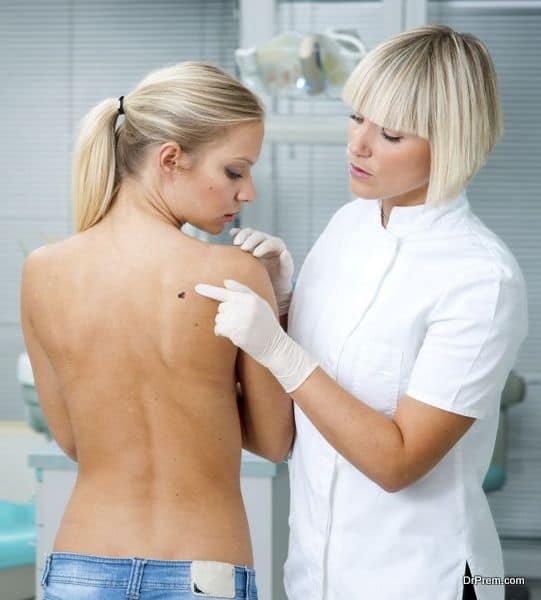 Medical tourism indicates traveling to a foreign destination for medical treatment. It has myriad benefits that act as driving forces behind the blooming industry. Some of these benefits include low healthcare costs, access to world class healthcare facilities, access to treatments that are banned back home and of course the chance to enjoy a holiday in an exotic locale after the treatment.

Downsides of medical tourism no one considers 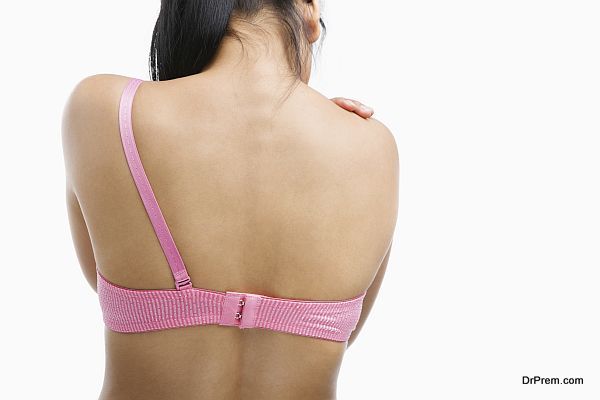 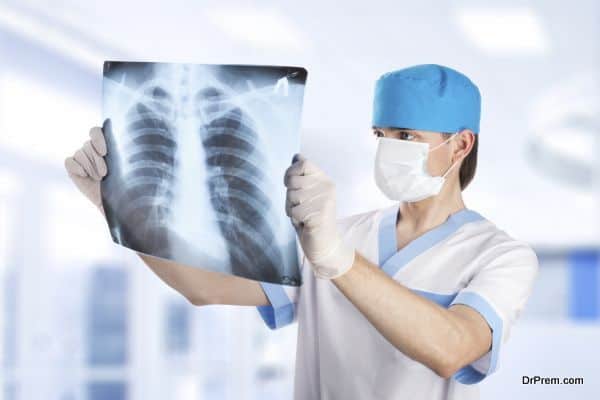 Health care workers in medical tourism destination are increasingly shifting towards private health care facilities. Factors like higher salaries and better working conditions can be considered as the main reasons for the same. This move leads to a chronic shortage of workers in government facilities, thus depriving the locals of the healthcare services they should receive. 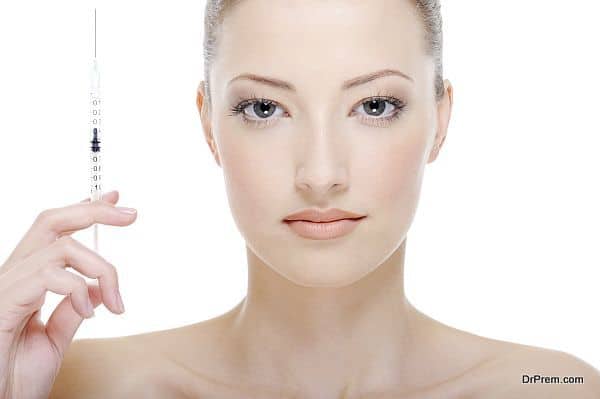 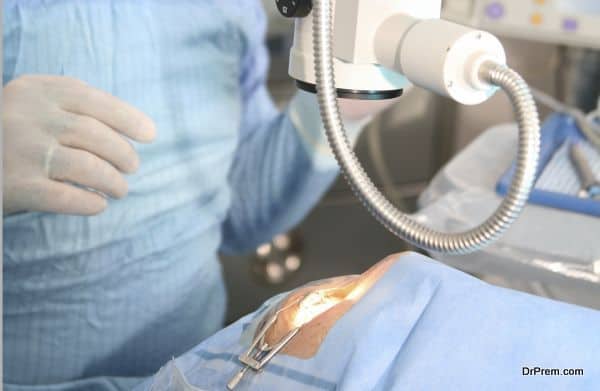 Many medical tourism destinations offer treatments and medications that are not approved by the FDA. While these treatments may sound as lucrative options for those in need of alternative treatments, the risks associated with these un-regulated treatments are unknown. Hence, a patient opting for such a treatment in foreign soil would most likely not have the power to voice his/her concern over the safety of the procedure in question. Worse yet, he/she may not be able to even take legal action in case something goes wrong. 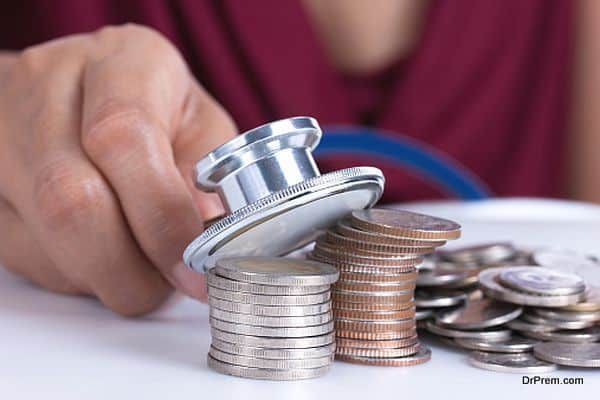 Although medical tourism drives on the fact that certain destinations offer the same procedures for lower costs, there is no denying the fact that the high costs of private healthcare in these countries make these services unattainable for the locals.

Once a country establishes itself as a medical tourism destination, its private healthcare costs rise drastically. While these costs may still be less when compared to developed countries like the US and UK, they are way beyond what the local population can afford. This forces more of these locals to opt for government run facilities which already face shortages caused by the migrating staff.

Within a very short time, a vicious cycle is created which eventually grows bigger and bigger until it starts affecting the local population as well as the country’s economy. In short, the concept of medical tourism may not be considered as hunky dory as it is purported to be after all.

Medical tourism is on the rise and millions around the world are singing its well-deserved praises. However, it is important that destinations keep an eye on the unwanted effects that may tag along.