<![CDATA[The name medical emergency is quite serious and frightening, and we all pray to god to save us from any kind of medical illness. However, some emergencies are not that serious but weird and sometimes funny as well. Scroll through to find out some of the wackiest emergency reports from hospitals throughout the globe.

Many people love to cook or do a little bit of work in the kitchen, but some of them do not know how to use the kitchen tools well. One such tool is the sharp knife you use to cut fruits, veggies, or just about anything. Hurting oneself while chopping a vegetable, or peeling a fruit can happen to anybody, as there are greater chances, but cutting yourself while cutting a bagel sounds funny. Americans top this list of funny medical emergencies, wherein a man cuts his hand while cutting a bagel.

Usually, an overdose of some drug or alcohol that lands up a human being in hospital, but here the case is different and funny altogether. A man reported a medical emergency, as he felt miserable after having a quart of soy sauce to complete a dare. It started from convulsions and he had to remain in the hospital in a three-day coma. A very high level of salt in his bloodstream led to this condition; thankfully, he survived and received no long-term damage.

Between 2002 and 2010, a whopping number of 18,000 men suffered from zipper mishaps, and landed at hospitals as medical emergencies. Although, it sounds funny but only the wearer knows where the shoe pinches. Imagine the level of embarrassment and awkwardness such men and boys suffer every time their evil zip on the pant bites their private part. 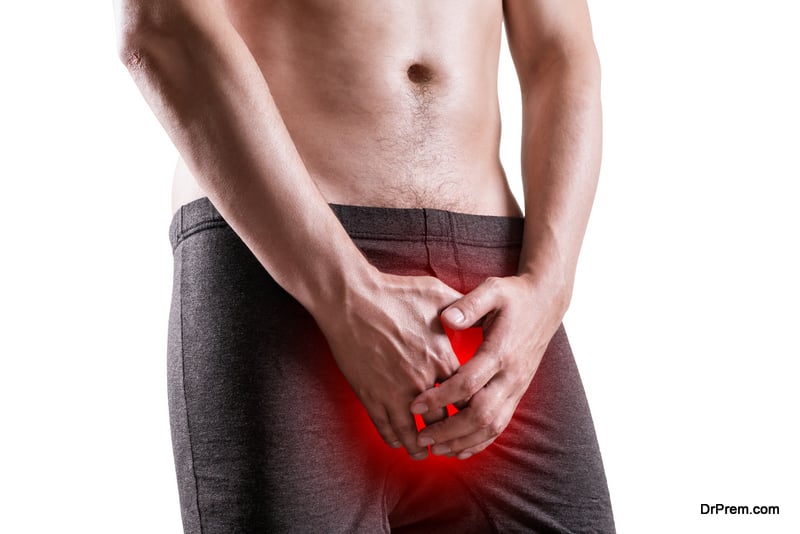