<![CDATA[Piranha is one fish type that has attracted a lot of attention via either media or scientific researches. The omnivorous fish lives in freshwaters and is usually found in the South America Rivers. This is what the majority of people know and still there is a lot about them to be known, probably this is why there is so much of curiosity for Piranhas. If you are also somewhat curious to know them, read further and find out some amazing and weird facts about Piranhas: 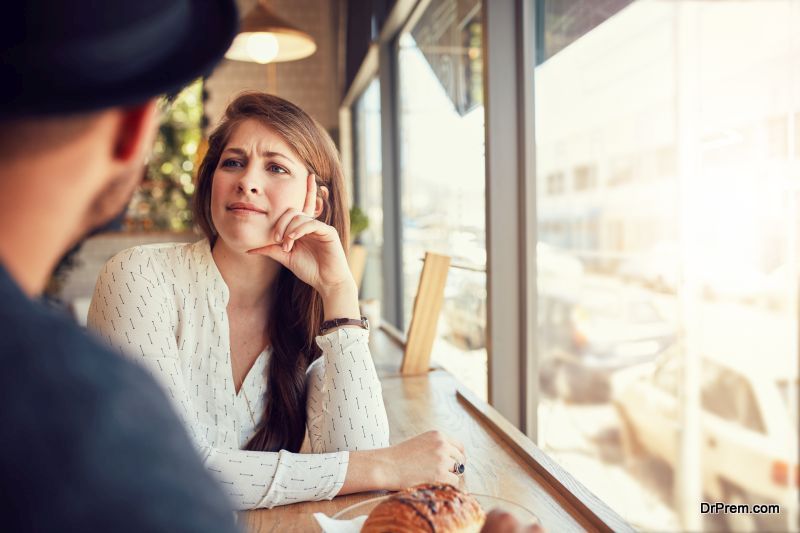 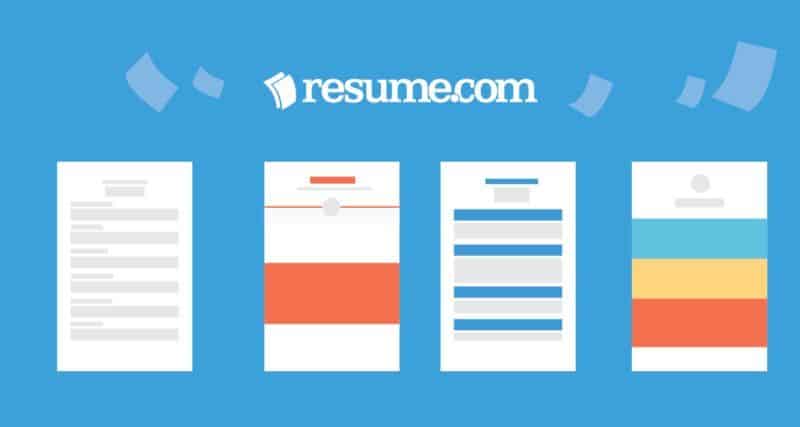 5 Apps For Better Resumes You Must Have On Your Phone