Population control the only way to combat greenhouse emissions Of late, the hottest topic is the greenhouse effect. We have been discussing the way outs like cutting on cars, turning to bicycles again, clear-felling forests, changing to energy-efficient light bulbs, not using polythene bags, etc, etc, but if you think that these make a big difference, the answer is no. What can actually have a greater impact on greenhouse gas emissions is a lesser population. So, if you are conscious to the changes happening around in the environment and you feel like doing something about it, all you gotta do is have just one child instead of two. This will contribute as a straight 50% cut in the gas emissions for the next generation.

Thus, it is as simple as two plus two – lesser the emitters, lesser the emissions. However, unfortunately Kyoto might have been sorted out and Bali reached a dead end since long, the population agenda hasn’t yet been taken up. The picture is actually different then what we see or tend to see. China is a big greenhouse gas emitter but because of its growing wealth and the success of one-child policy, it has one of the lowest population growth rates. However, with India’s increasing population, which is speculated to take over China’s in 2030’s the situation seems dangerous. Also, as compared to China’s population of 1.3 billion, South Asia, including Pakistan, Bangladesh and India, has already overtaken China with 1.4 billion people.

Like most of the developed nations, China will soon witness decline in population where South Asia will see an exponential rise. Thus, control over gas emissions of nations like India, Pakistan, Bangladesh, Indonesia, the Philippines, and Malaysia will be more difficult. Where the issue is pretty clear and out in open, the Bali conference didn’t had a word on it. 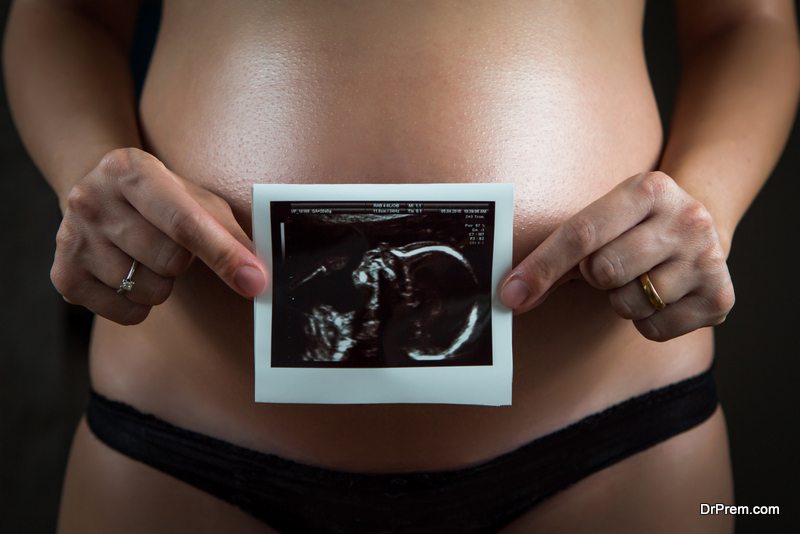 Scientists Have Discovered That Air Pollution And Birth Defects Are Interrelated 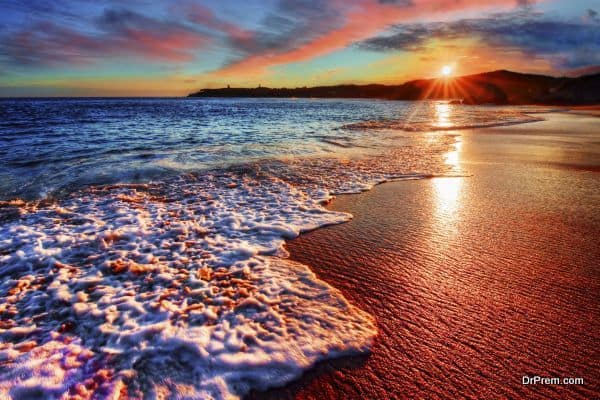