The primary instinct you face as parent is to shield your children from all sorts of distressing conditions. And although your primary role is to provide support and care, it’s not always wise to shield your children. This is especially true if your child is suffering from Obsessive Compulsive Disorder (OCD). Trying to shield children with OCD from trigger situations can be counter-productive. This makes it even more important for parents to know how to help a child with OCD at home. 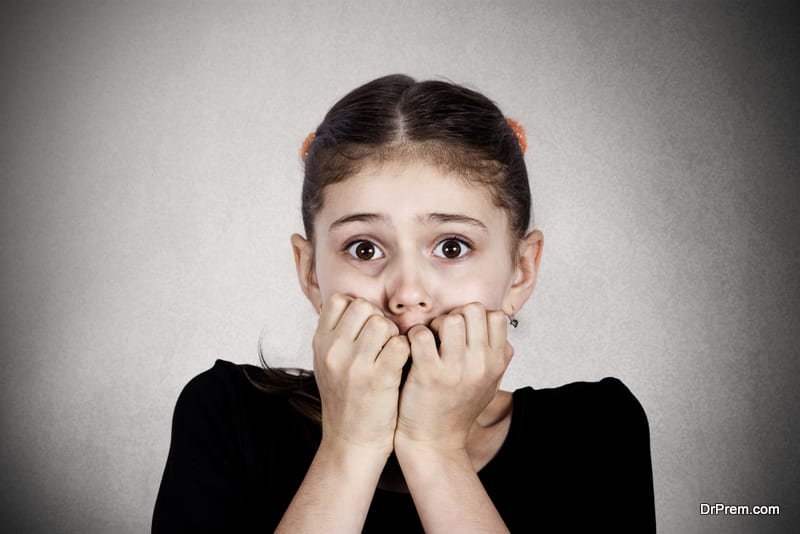 OCD is a mental disorder where a person affected by it experiences obsessions and compulsions. The obsessions are termed as the thoughts or images that induce a sense of fear. These images are ones that they cannot get out if their heads. These obsessions might be related to the image of the people they love getting hurt or fear of contracting diseases. They might also be recurrent in nature.

These might be triggered by something as mundane as not having a pile of books in order. Compulsive actions are the ones that a person feels the need to do repeatedly until perfection is reached. This goes hand-in-hand with the obsessive thoughts, which includes activities such as hoarding, counting, believing in superstitions, etc. OCD in children is something that the children cannot understand or fathom at their age. Hence it’s important to understand and identify the symptoms. 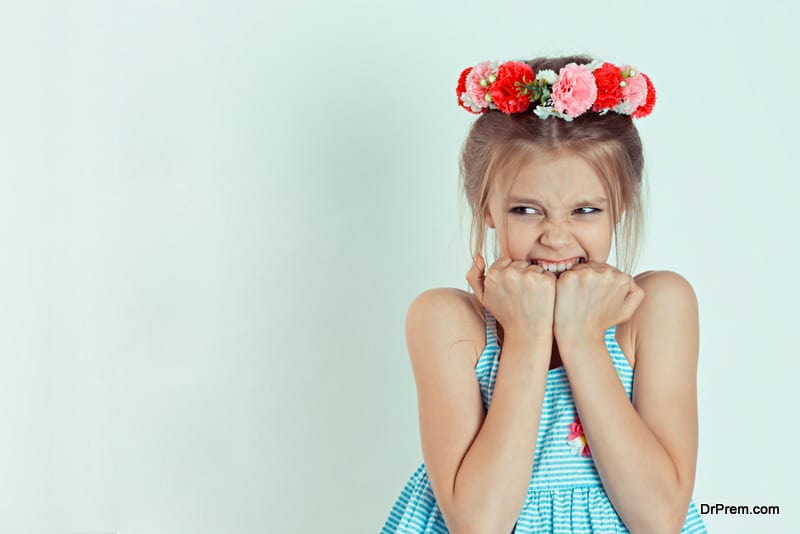 In order to identify the symptoms of OCD and visit a psychiatrist, it is important to know what to identify. The first key to identification – an OCD in children symptoms checklist should be prepared. This includes:

What are the causes of OCD? 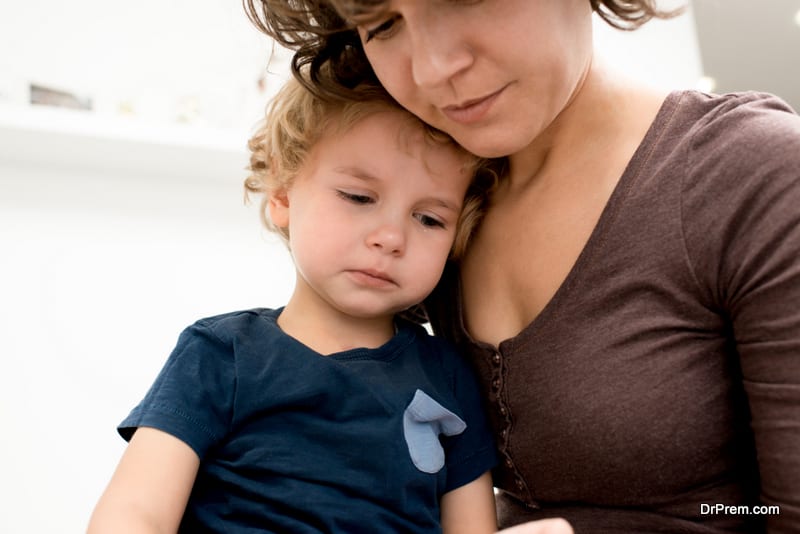 The exact causes of OCD in children are not yet known. Research conducted till date indicates that it might be caused due to an imbalance in the chemical serotonin. This chemical is present in the brain and its deficiency might lead to OCD in both children and adults. The disorder might also be genetic in nature.

People with jerky movements or ticks can also suffer from such an imbalance. OCD can also result from trauma experienced after facing a disease or an accident. Nearly 1-2% of the entire population is affected by this disorder. OCD affects people irrespective of their gender and age. Most cases of OCD takes place when a person is in their childhood. If a child has been suffering from OCD for the longest time, even medical action might be required. Hence it is important to learn how to help a child with OCD at home.

Effects of OCD on the normal life of families and children: 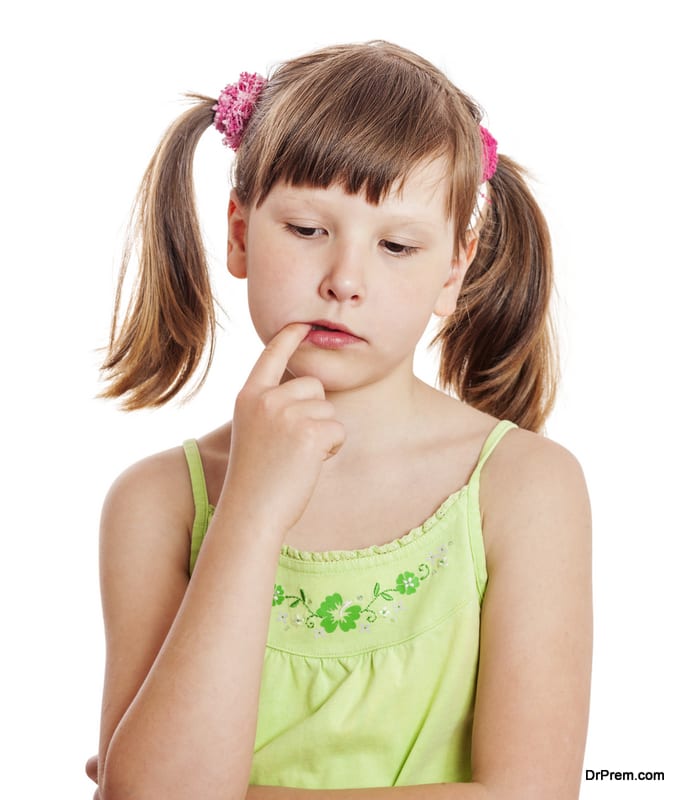 OCD in children can cause severe disruptions in the child’s behaviour related to their ability to enjoy. A child with OCD might experience the following challenges such as: 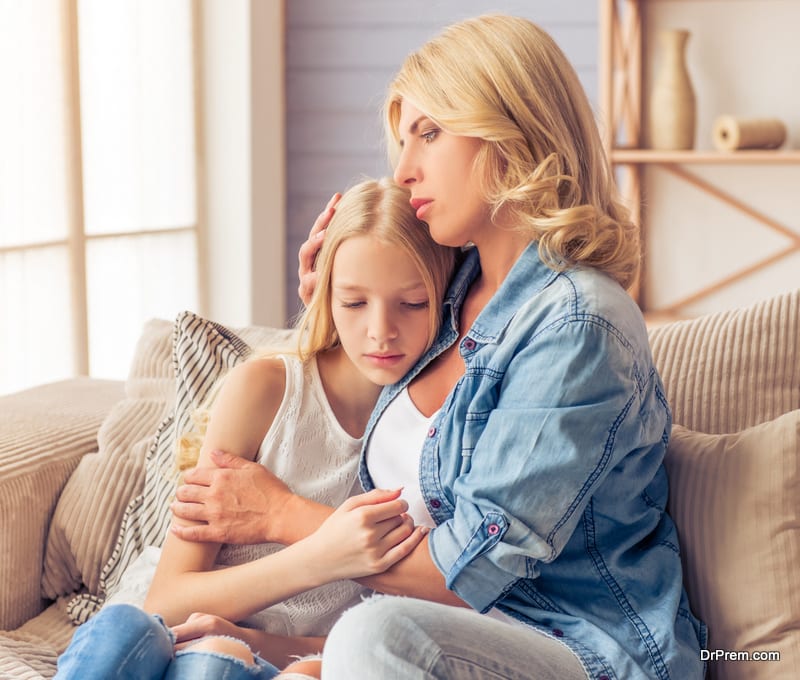 If your child is diagnosed with OCD, it is important to consult a psychiatrist for a future course of action. Two therapies available for OCD include:

OCD in children-advice for parents: 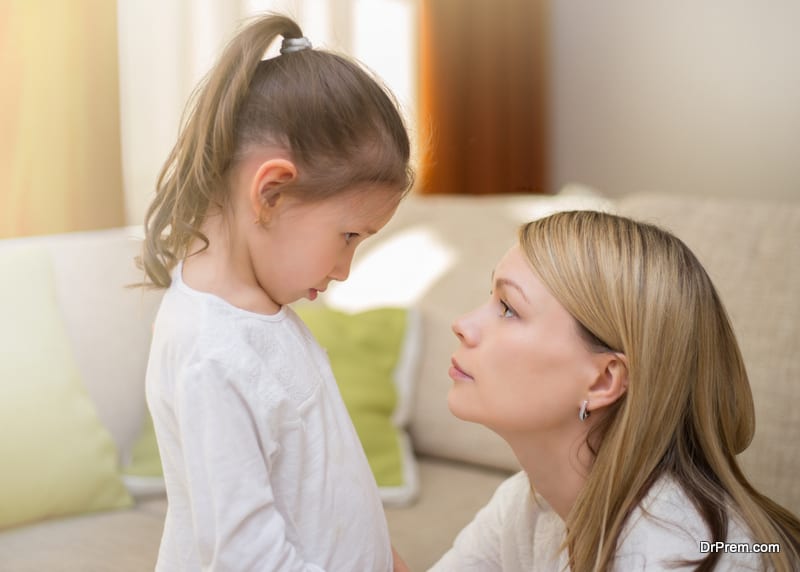 Sometimes parents get used to a child’s obsessive behaviour at home and choose to be in denial about thedisorder. This is a move that can prove to be quite counter-productive in real life. This might stop the child from enjoying a healthy and fruitful life in future. There exist the methods for battling OCD in children-advice for parents of such children is to understand the problem.

OCD can be cured. It’s not just the child who has to condition themselves to the existing situation. At first it is important to address it as a disorder and then figure out ways to solve it. The first step would be to get your child’s behaviour diagnosed. Once the diagnosis is complete, a psychiatrist needs to be consulted about the ways to combat the existing problem. Then the parents should get fully involved in the process of recovery.

How to get your children eat healthy 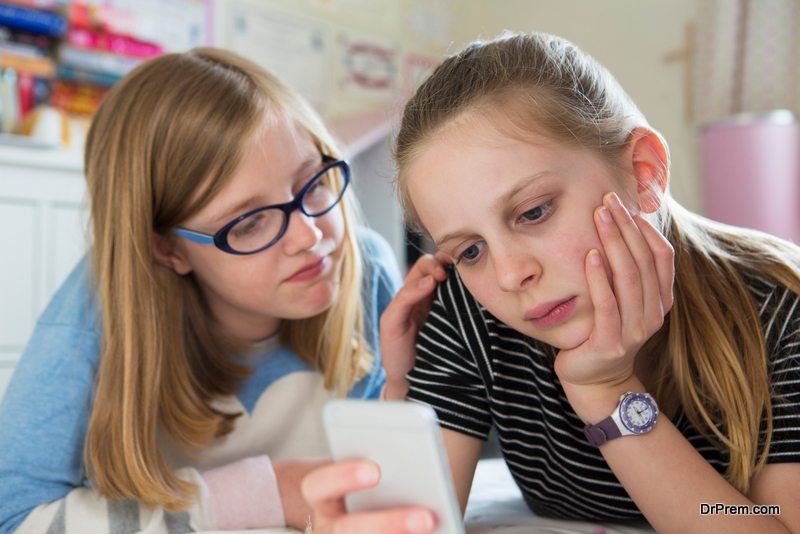 Have Smartphones Destroyed A Whole Generation?

How to control children’s internet addiction