Global warming gobbling everything; a bomb ready to explode 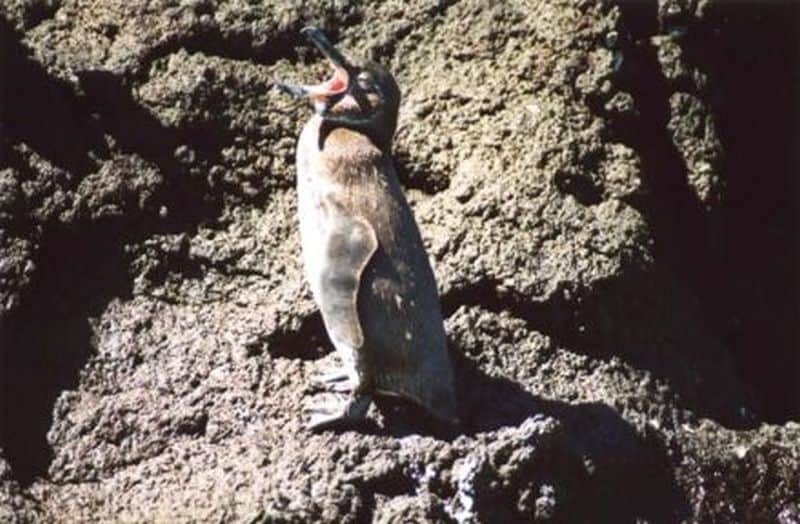 Humans are reluctant to forego their luxurious lifestyle, with zooming cars, lightening homes, buzzing everyday life, unaware of the future danger or I may say reluctant to pay heed to the looming threat. But, ever imagined, who is suffering at the expanse of such a lifestyle? Think and you’ll get your answer. Global warming is not just another danger, it is the gravest disaster ready to permeate the earth.

The biggest sufferers are the attractive genus of flora, fauna, mammals and other species particularly those inhabiting ice sheet regions/polar regions. Once emissions start burning the atmosphere around the globe, temperature would scale up, melting ice sheets and glaciers, thereby destroying the very home of its inhabitants. Ok if we say that’s not going to happen as for now even then the repercussions are here for us to see. Few birds have forgotten to lay eggs, some are laying but eggs are not brooding, few young ones coming out of eggs are dying, reason? Of course, the temperature differentiation, the species cannot breed or live in temperature higher than they are used to. And global warming is melting glaciers, icebergs snatching the right to life from the faunal species. One spot in Antarctica that was once brimming with penguins, the indicator species, now finds itself deprived of the same, triggering a food chain crisis there. Why? Because the krill that they fed on became a human prey. Large scale hunting of krill desiccated the land of krills, thereby the missing food chain link destroyed the entire chain resulting in starvation of the organisms that rely on each other in the food chain. The scenario is changing fast. Hunting and warming are heading the show. Warming is desiccating the species while profuse hunting is devastating in its way.

May I question my readers what right do we humans have in disrupting the ecological balance of nature? Why are we reluctant to forego our luxuries, when we know they come at a hefty cost? Why are we killing the atmosphere with profuse emissions that show no signs of ceasing? Find answers of these questions before its too late! 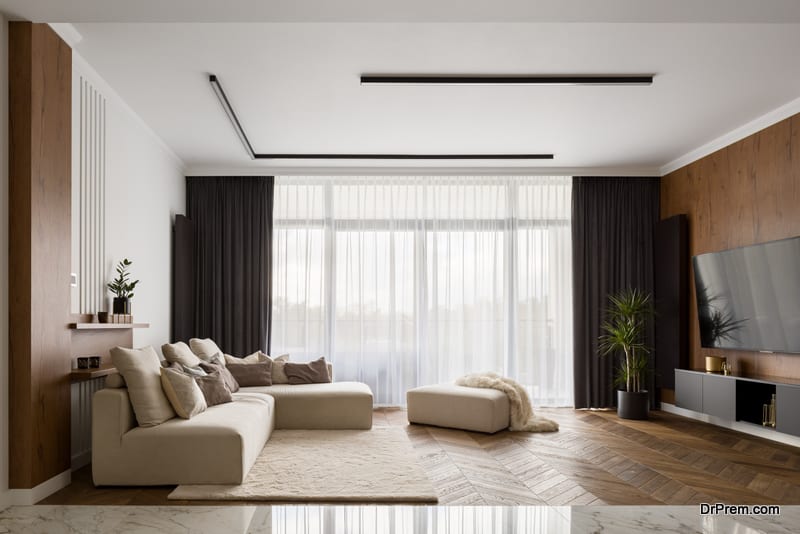 Give your ceiling the illusion of being higher 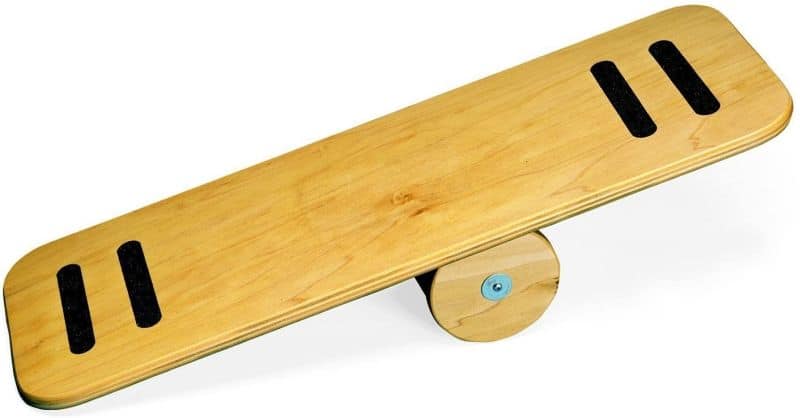