The reason for occurrence of red tide is a microscopic algae that reproduces at an explosive rate and produces a neurotoxin which is harmful for fish and even for human beings if consumed. It can be spurred by the presence of nutrient-rich sewage, agricultural runoff or factory emissions.

This toxic algal bloom is capable of destroying marine plant and animal life. This is the first biggest red tide that has ever appeared till now. It is quite likely that red tide will continue as there are no chances of rain and the weather will remain hot and sunny.

We strongly urge the public to stay away from the polluted sea areas and not eat sea products from there.

The local government is putting its best efforts to fight algae and has spent billions of yuan for cleaning up coastal waters off Guangdong however, the human waste and heavy-polluting industries are still continuing to flow the waste, taking their toll.

Not a major economic loss for China, the tide is giving out a foul smell of the dying algae that is unpleasant for the people living in the affected areas. The tide’s red color is also spoiling the beauty of the pleasant view.

China’s waterways are dangerously polluted due to the fast rapid economic growth and the widespread flouting of environmental regulations causing a lack of clean drinking water for millions of people. 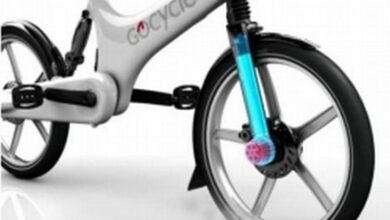 Plants too have ‘family values’: Study