Being a mother is one of the biggest dreams for any woman however it is not all fun and games with your child, along with that also comes a responsibility of ensuring that your child gets the right kind of guidance and attention along with ensuring that a discipline is maintained. A mother’s job is a never ending one for as long as she lives. For those who want to know how to go ahead and enhance their relationship with their child and become an even better mom, just follow these few simple tips for effective parenting.

Relationship bonding in the right way 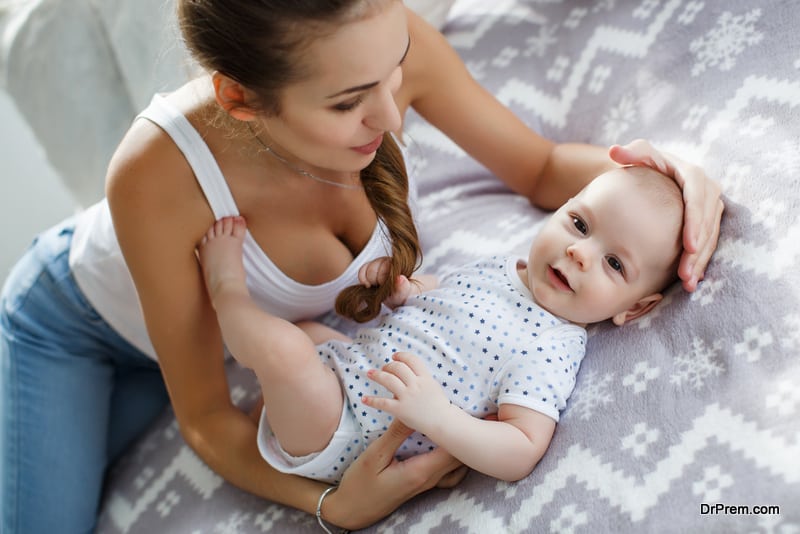 As parents, we form a bond with our children the minute we get to know that have entered this world, however bonding with your child does not mean that you overlook things, a lot of times as a mother, you may overlook a lot of things about your child due to various reasons only for the fear that your child may go far from you.

This is not correct; the bond that you share with your child should be such that it should be a security for you as well as your child. This will also help to make your child stronger in his or her mind and makes it easier for you to teach them what should be thought.

It takes two to talk and listen 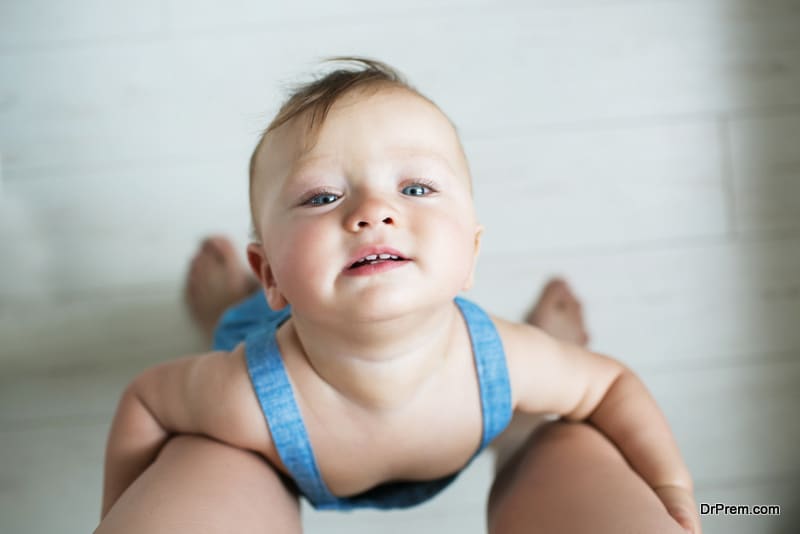 Just as much as it is important for your child to listen to you, it is equally important that you should also listen to what your child has to say, giving them a fair chance to speak their mind out only makes things a lot simpler to deal with.  One of the biggest problems that a lot of children face today is the fact that they have a lot of emotions bottled up only because they are not able to express what they feel. This can also lead them to walk the wrong path. 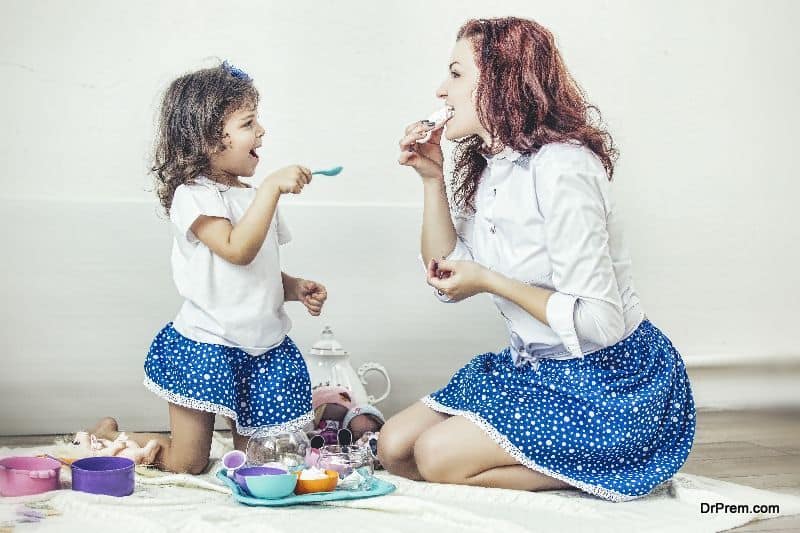 Do things that are fun and helps to teach your child what you want to tell them. Take up a hobby together which will help you bond with them while doing something together.

While a lot of people say that effective parenting is not a piece of cake, the matter of the fact is that parenting can actually become simple and easy provided it is done in a simple yet effective manner.

There is a fine line between being a mother and being a good mother. Every parent puts in a lot of efforts to ensure that they set the right example for their kids as well as go ahead and teach them what is right or wrong.

The first two years of a child’s life is the most crucial time, this is the time when you as a parent are building their foundation in every aspect. Be it externally where you are introducing the to the world and it’s ways and internally where you are taking care to ensure that they are healthy in every way possible.

During the early stages of their lives, children have to be protected from a few and fatal diseases to ensure that their future is safe.. For first time mother’s who are wondering what has to be covered and when, here is a list of the most crucial vaccinations that your toddlers needs. 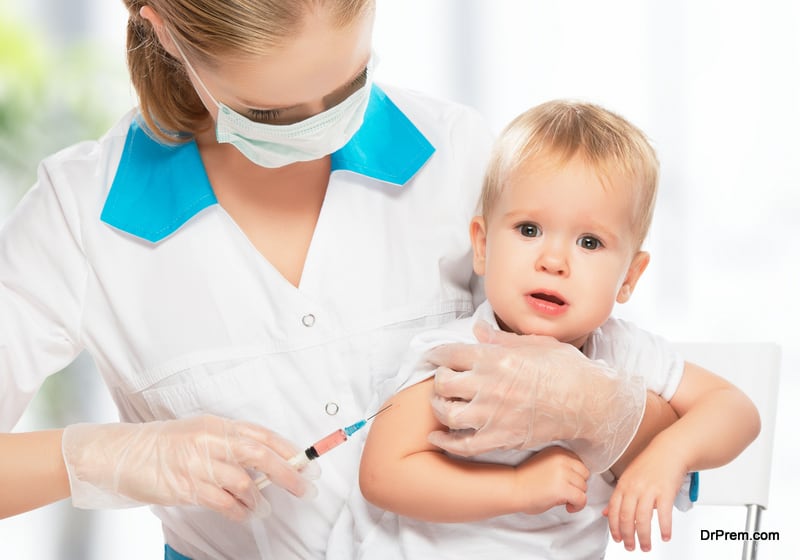 2. Three in one for Pertussis, Tetanus and Diphtheria

A 3 in 1 shot is given to a toddler which takes care of Pertussis AKA Whooping cough which is a reparatory track infection, Tetanus is a disease that is caused by bacteria and is a very toxic one and Diphtheria is a disease that is caused by a contagious bacteria. This is administered 5 times between the 2nd and 18 month 4 shots have to be given, and the last shot is generally given between the ages of 4 and 6 years. 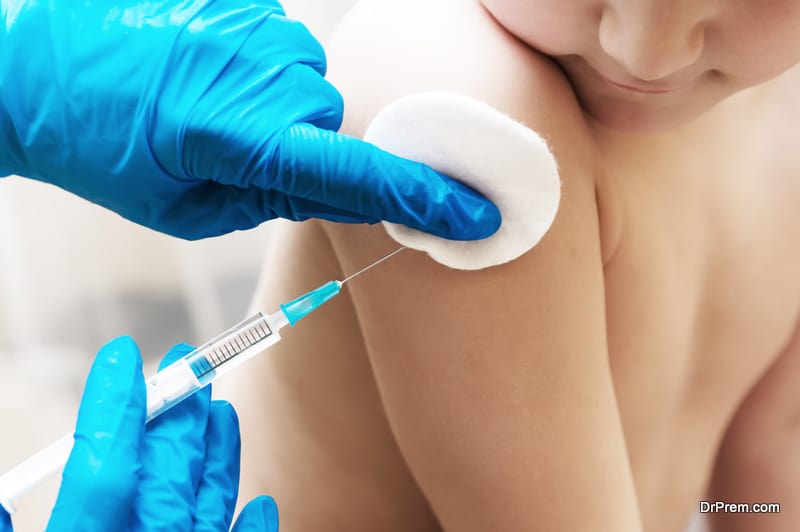 We all know that a child has to be given polio drops to prevent the polio virus from affecting them, this dose is generally given on the second and fourth month, anytime between the sixth and ninth month and finally when they are 4 years old.

4. Three in one for Rubella, Measles and Mumps

Another important vaccination that has to be given is the 3 in 1 shot that is given to help in the prevention of German Measles else known as Rubella, Mumps and Measles. This is first given between the ages of 15-18 months and another is given when the child is anywhere between four and six years old. 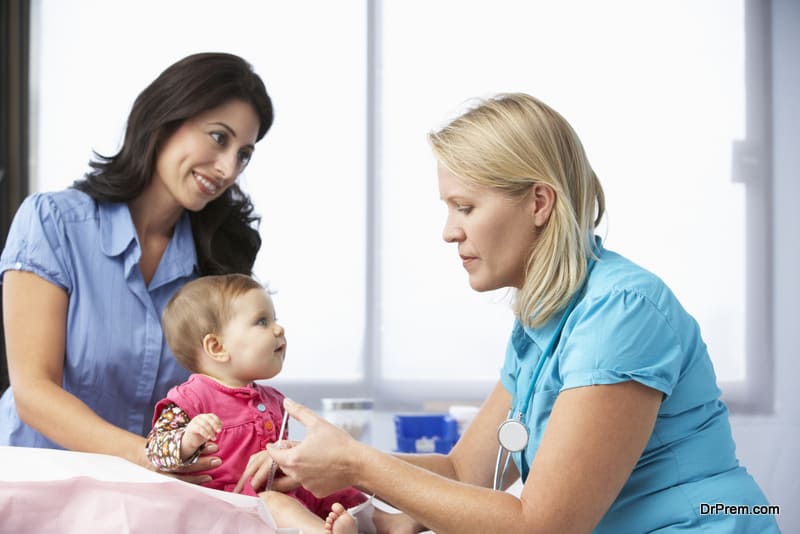 To prevent chicken Pox else known as Varicella, the shots are generally given between the 15th and 8th month of the child and again between the 4th and 6th year.

Another important vaccination that is given based on the doctor’s recommendation and observation is the one that helps on the prevention of Flu or influenza.

7. HiB or Influenza (type B) and Haemophilus 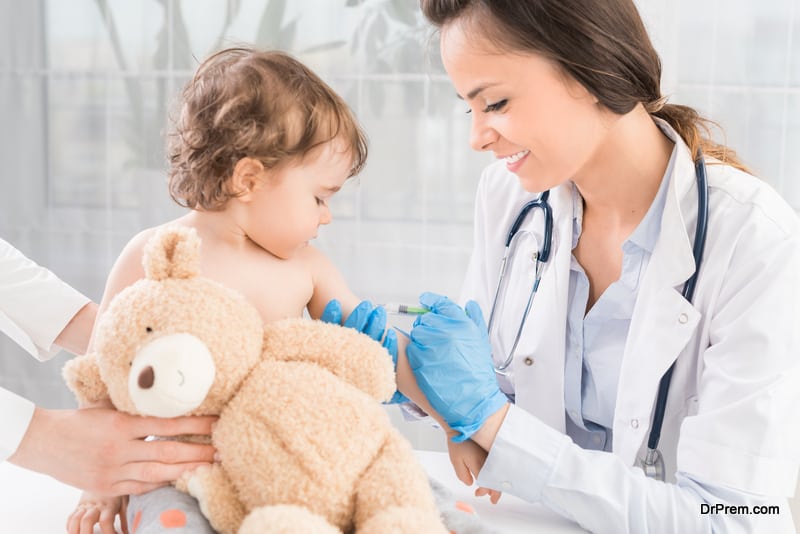 This shot is generally given first between the 2nd and 4th month and the second is given when the child is a year old to prevent diseases like meningitis and pneumonia.

Along with the above mentioned, your doctor may also recommend shots or vaccines for your child based on his or her health and the kind of medical problems your child may have if they are diagnosed by birth for any particular medical condition or have a chance to develop certain medical problems in the near future.

Eco-friendly brands that have been on celeb radar this year 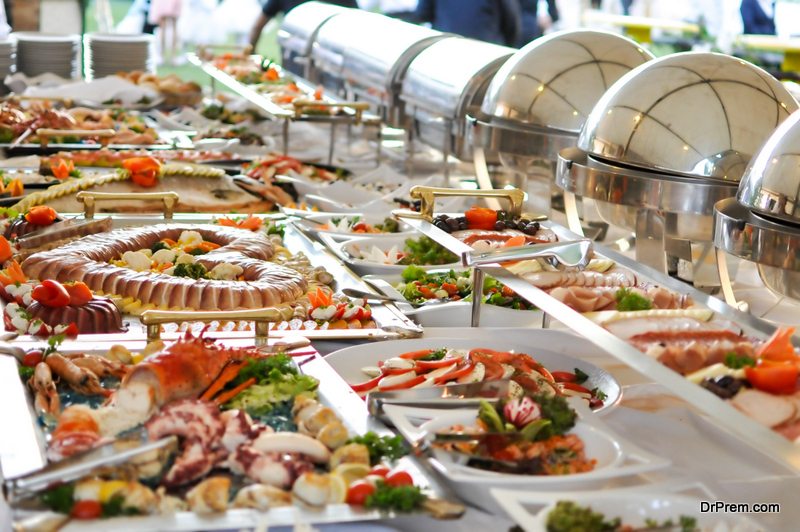 Tips for deciding the best menu for wedding food buffets

Putting recycling materials to use for furniture and stools