As first time parents, it is perfectly normal for you to be worried or scared about every other health concern your baby introduces to you. Babies are prone to infections, eye problems, behavioral changes, changing skin conditions and several other concerns as they grow.

The best way to handle all these issues would be to identify which ones are normal and which ones need to be checked out by a doctor. Here are some pointers that will help you out with that.

Common symptoms you can bypass 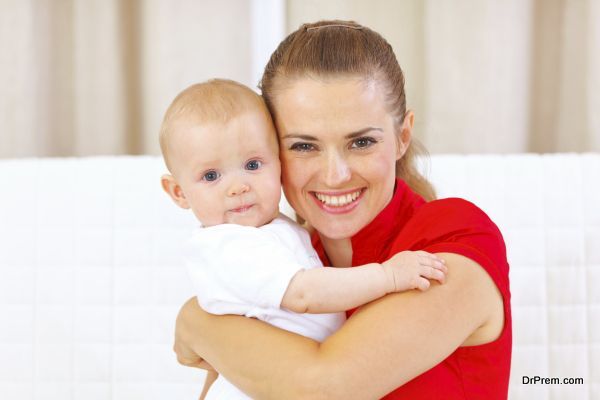 In sharp contrast to the babies they show in commercials, you would notice your baby does not have clear, radiant skin. He/she may have many wrinkles, birthmarks and other skin conditions that may look harmful. No need to worry though as most of these marks and lines will disappear after the first few months. 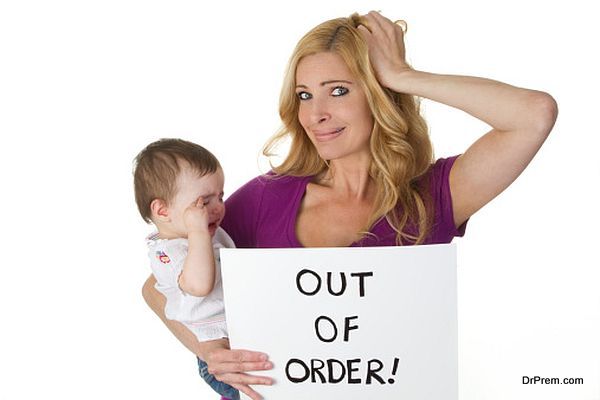 Babies can sometimes cry continuously for hours on end. And while your initial reaction would be to think that it is colic, it is considered wise to wait for some time before visiting a doctor. A baby can cry due to hunger, sleep deprivation, stomach pain and restlessness.

He/she would also cry when the diaper needs to be changed. Check the accompanying symptoms carefully and call the doctor only if your baby becomes super agitated. 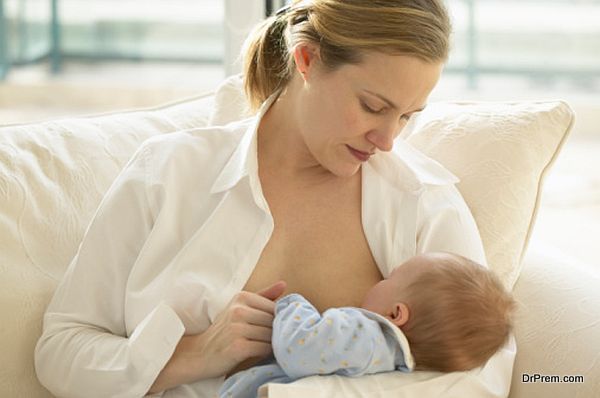 It is normal for your baby to spit out the formula or breast milk after feeding. Some babies tend to spit out food while burping while others tend to vomit out more than a spoonful of the food they just ate/drank. So don’t worry about it unless the vomiting does not stop even after the first few days or so.

You may be alarmed to notice foul smelling, green color stool in the diaper. Babies tend to have a very active digestive system and gastro colic reflex. This allows them to experience frequent bowel movements, mostly right after you feed them. The color of the stools may also vary from yellow and brown to green. So don’t fret. 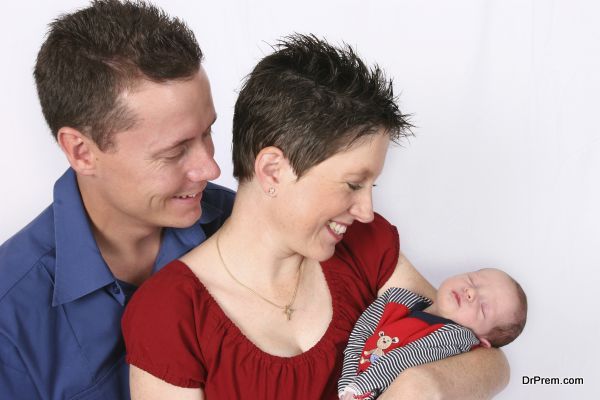 Having been in their mother’s womb for the good part of 10 months, babies are prone to infection from the time they enter this world. Hence, it won’t be abnormal if your baby seems to catch a cold now and then within two years of birth. Do not be alarmed by the runny nose as well as it would be his/her body’s natural way of clearing out blocked nasal passages. 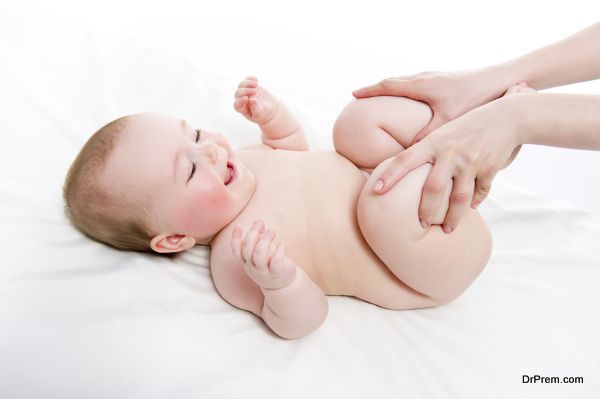 The recurring rash on your baby’s body may alarm you. The truth is, babies are prone to rashes too. They get all kinds of rashes at home and outside. So don’t worry about the rash, rather work on trying to reduce the inconvenience it causes to your baby vial warm baby oil and mild soap.

Symptoms you need to be worried about

Babies can suffer from dehydration often. The telltale signs of the condition include the absence of tears while crying, wetting the lips often and less frequent diaper changes. It is considered wise to check with a doctor for the right course of action in case you notice your baby is dehydrated. 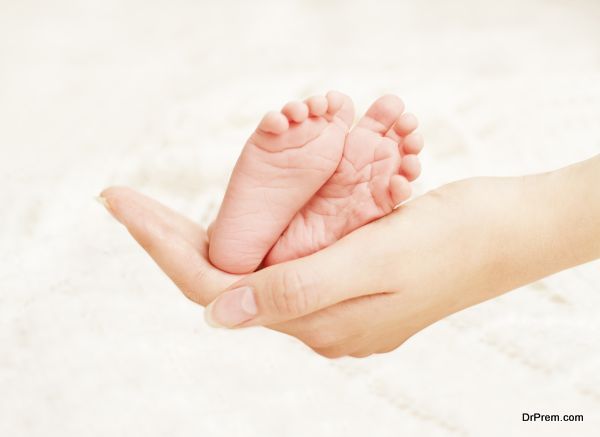 While occasional vomiting of food can be considered normal, frequent vomiting can be a cause for concern. If you notice green bile or blood in the vomit as well, chances are your baby is suffering from a stomach infection. Call the doctor immediately. 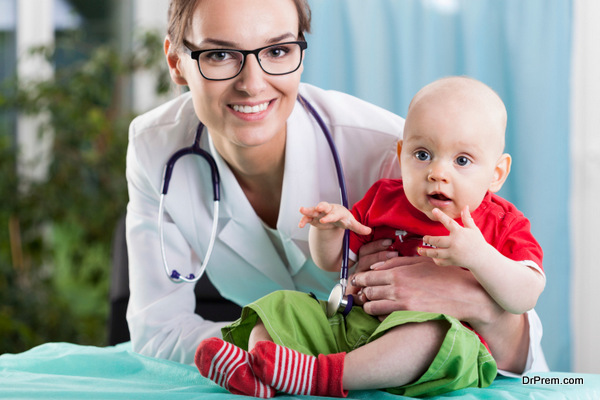 Babies can pass loose stools often. However, if your baby tends to keep on passing watery stools, he/she may be having a stomach bug that is causing the condition. Also check for other signs like blood in the stools before calling the doctor.

The presence of a red rash near the navel region can indicate an infection in the umbilical cord of the newborn baby. If this is the case, call the doctor immediately. Other symptoms like oozing and bleeding from the navel would also need to be checked out by a doctor.

As first time parents, your initial reaction to any new symptom you notice on your baby’s body would be shock, followed by fear. Not to worry though, for with time, you will come to understand which symptoms can warrant a pass and which symptoms warrant a visit to the doctor.