The federal health officials have held tomatoes that were eaten in the restaurants of 21 states and Canada responsible for the spread of salmonella, which has resulted in the sickening of 183 people by now and out of those 183 people 22 people who were so sick that they had to be hospitalized.

We identified tomatoes eaten in restaurants as the cause of this outbreak. 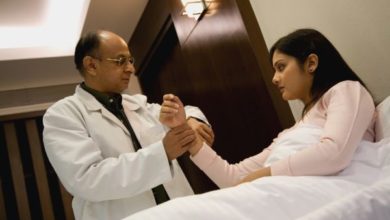 A Patient’s Guide for a safe stay in hospital 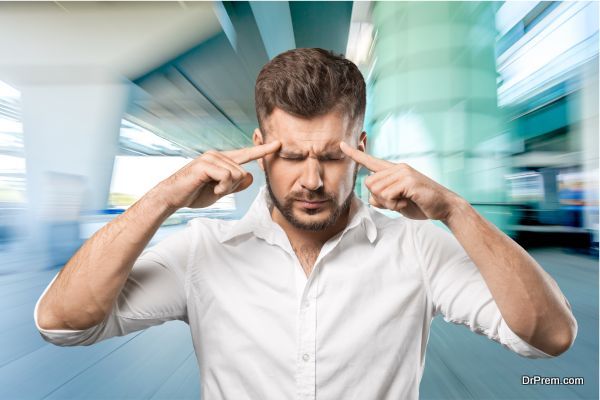 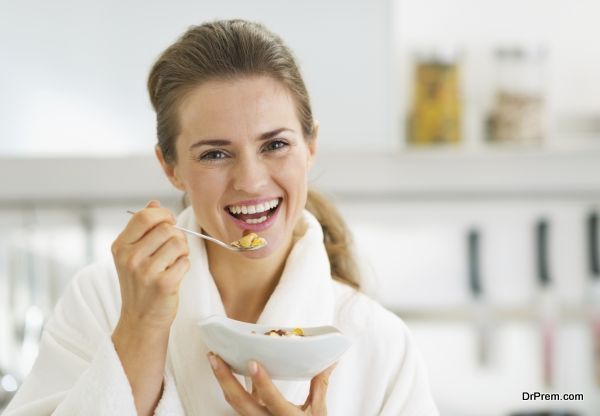 Nuts and their nutritional value for women