The level of activity in your life has a direct influence on the future of a stem cell – whether it will convert to a bone or a fat cell. The findings of the research pointed that regular and repetitive exertive movements such as those involved in a workout pushed a stem cell to become bone rather than fat.

Some very interesting observations have been noted through a new research conducted by scientists at McMaster University at Ontario in Canada. The study found the level of activity in your life has a direct influence on the future of a stem cell – whether it will convert to a bone or a fat cell. The findings of the research pointed that regular and repetitive exertive movements such as those involved in a workout pushed a stem cell to become bone rather than fat. This in turn greatly improved the composite health of the person as there was a synchronized boost in the body’s ability to manufacture blood. (1)

The experiment was actually done using mice which were conditioned on treadmill. Research team-lead Gianni Parise, PhD and Assistant Professor at the Department of Kinesiology was able to show how aerobic workouts had the ability to persuade the mesenchymal stem cells to turn to bone rather than fat. Mesenchymal stem cells are multi-potent in nature and can become bone cells (osteoblasts), cartilage cells (chondrocytes) or fat cells (adipocytes).

Despite the fact that the mice were made to run on their treadmill three times a week and less than an hour each turn, the body registered a marked increase in their body’s capacity to produce blood. In contrast, sedentary mice had their mesenchymal stem cells turn more frequently and thus in more numbers to fat, which impaired the production of blood in the bone marrow cavities. (2)

As per Parise, “The interesting thing was that a modest exercise program was able to significantly increase blood cells in the marrow and in circulation. What we’re suggesting is that exercise is a potent stimulus – enough of a stimulus to actually trigger a switch in these mesenchymal stem cells.” (3)

As you may have deciphered, the composition (type and amount) of cells in the bone marrow cavity affects the productivity of blood stem cells and eventually influences the overall health of a person. The reason is that bone cells create the environment for the blood stem cells to manufacture blood, which in turn boosts the immune system, permits the efficient uptake of oxygen, and improves the ability to clot wounds. On the other hand, if the stem cells have converted to fat cells which fill the bone marrow cavity, the blood stem cells become ‘lazy’ and produce less blood thus pegging the potential for blood disorders such as anemia etc.

The findings were so forceful that Parise went on to add that some of the effects of exercises had almost as much impact on the human system as what is derived from drug intervention. As per him, “Exercise has the ability to impact stem cell biology. It has the ability to influence how they differentiate.” This should give you one more reason to put on your running shoes and head outdoors. 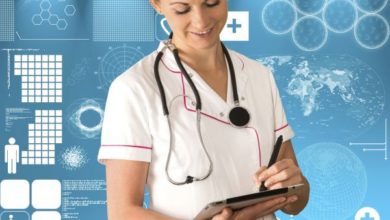 What is Medical Tourism? 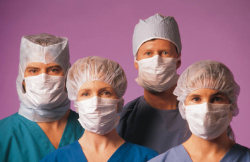 Quality Healthcare Practices For Patients from Across the Border 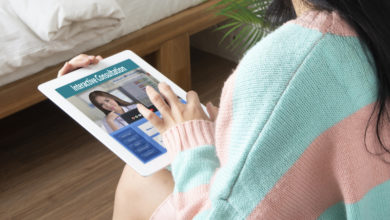