13 international public health experts headed by Amir Attaran, of University of Ottawa, claimed about some irregularities of the fund by World Bank The fund was for fight malaria on the African continent and a program in India.

They accused the bank of failing to control the battle against malaria and making propaganda on their programs in Africa.

They highlighted about the Bank statement that says the spending of $100-150m for malaria-control worldwide between 2000 and 2005. And the bank’s official Jean-Louis Sarbib, says about the $500 m expense commitments for malaria control in Africa and Asia between 2006 and 2008.

The study also claimed about the World Bank’s claimed results of malaria control program in India. The bank claimed to reduce deaths from malaria in Gujarat by 58%, Maharashtra by 98% and Rajasthan by 79%. According to India’s Directorate of National Vector Borne Disease Control Programme, deaths from malaria rose in all three states in the 2002-3 periods.

The study accuses the bank for supplying India, chloroquine, an anti-malarial drug. It is on the cost of $1.8m. Further it says that it is unsuitable for the type of malaria seen in Indian states. It is also against WHO guidelines.

$3.8 M for studies of the physiology and genetics of obesity, diabetes and cardiovascular health.

Secret of healthier life lies in avoiding weight gain and being active! 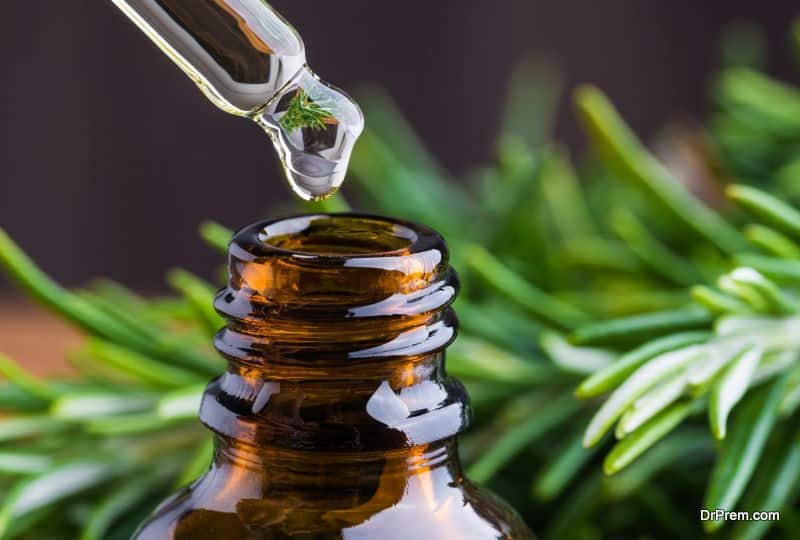 Analyzing the use of CBD Oil as potential cancer treatment