The body’s own immune mechanism causes inflammation of the infected body part that consequently triggers the death of cells in which harmful virus or toxins have infiltrated. Researchers led by David W Ehlert and Brad Cookson at the University of Washington have been able to detect the pathway that leads to the death of a potentially hazardous cell on its way to save the body against harmful infections, the process known as pyroptosis.

Caspase-1 is an enzyme inside cells that play a critical role in inflammation and the body’s resistance to infection. Caspase-1 is not only responsible for cell death but it is also responsible for the production of inflammatory proteins that are released from the dying cell. In a recent study that has been published in the online Early Edition of the Proceedings of the National Academy of Sciences, the researchers have studied the role of anthrax toxin and Salmonella infection in triggering casapase-1 mediated cell death pathway. The researchers found that each of these stimuli followed an independent route to activate casapase-1 after which they followed a common pathway leading to the eventual death of the cell. The eventual process of cell death will cause cleavage of the cell’s DNA; the inflammatory chemical messengers or cytokines are activated and the cell’s contents are jettisoned. Nano-scale pores are formed on the wall of the cell rupturing the cell membrane causing its death.

Careful study of pyroptosis might help in developing new therapies against fatal diseases such as serious infections, heart attack, cancer and stroke. 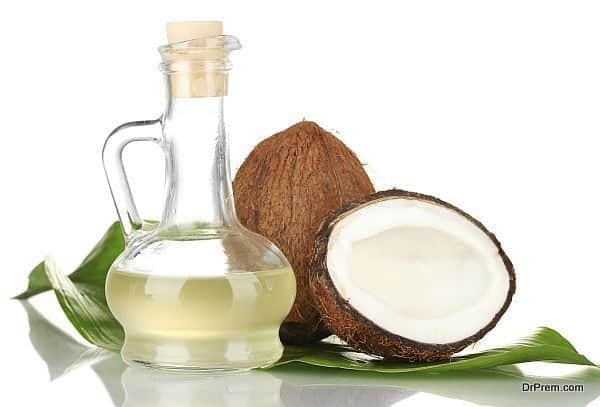 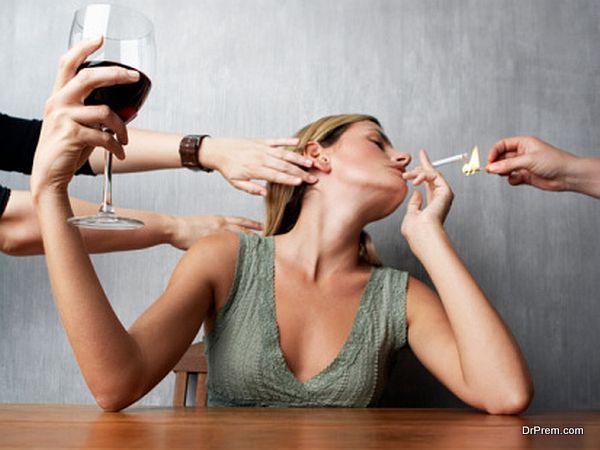 Cheers! Alcohol may protect against rheumatoid arthritis and smoking risks