When we talk about virotherapy, it refers to the injection of a virus into a person’s body in order to get rid of cancer. This kind of a virus only attacks cancer cells and does not cause any harm to other tissues in the body. Although many clinical trials are required to confirm the effectiveness of a virus in killing cancer cells, there are studies going on at Mayo Clinic which believe that a measles virus can be helpful in destroying cancer in women. 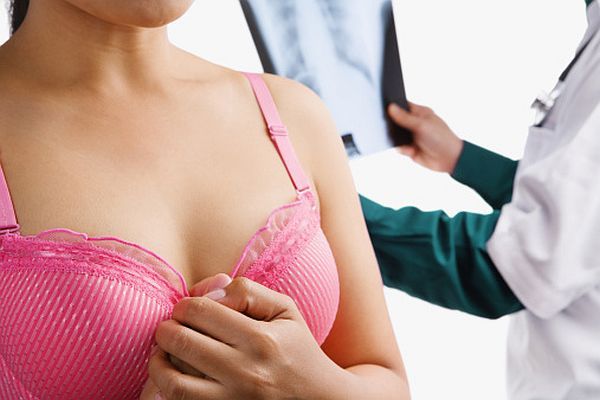 It is suggested to be more effective in case of a specific cancer of plasma cells that is called multiple myeloma. These plasma cells are part of the bone marrow. Multiple myeloma is dangerous and can further cause soft tissue or skeletal tumors. If a person is suffering from multiple myeloma, they can only be given some drugs to increase their immunity. Otherwise, it hardly has any cure.

Thus, Mayo Clinic has been conducting studies on two patients suffering from such type of cancer. It is trying to find if a measles virus could be effective in curing cancer in these patients.In a 49 year old woman, it has been found that an injected measles virus has shown signs of cancer remission. It has been noticed that the engineered measles virus acted in a toxic way for her cancer cells and remission is seen over a period of last six months. The other patient is also displaying similar results.

Their bone marrow cancer has been reducing along with a decrease in myeloma protein. It has been told by the clinic’s therapy co-developer that this is the first study that has been supporting the fact that the systemic oncolytic virotherapy can be effective in treating disseminating cancer. 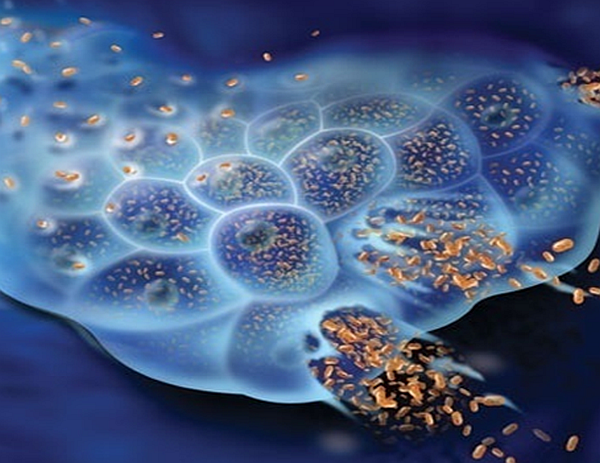 It was observed that patients undergoing this virotherapy had been showing cancer recurrences and had not been responding to any other type of treatment. These patients had also remained on highest possible doses. They additionally had not been exposed to measles.

These were some of the reasons why both these patients were selected for the study. The clinic has further plans to test the working of this therapy along with a type of radioactive therapy. Considering the success that Mayo Clinic has been receiving in these cases, it needs to be seen how a measles virus injection would work on a mass level while treating cancer in women.

This specific study by Mayo Clinic is displaying positive results of virotherapy using a measles virus to kill cancer cells. Can it be a big breakthrough for future clinical trials?

Foods that cause bad body Oder

Antibacterial soaps: Do they kill the germs or YOU?

Screaming may reduce 25% of stress in you