Scientists have developed what they call a “suicide bomber” bacteria, which can detect and destroy a hospital superbug resistant to antibiotics.   Researchers in the Nanyang Technological Univer… View »

The HIV-AIDS programme of Apollo Tyres in India, has received Special Commendation from the GBC Business Action on Health Awards 2011 under the Community Investment category. Global Business Coalitio… View »

Use of certain painkillers such as ibuprofen and Diclofenac increases the risk of miscarriage.

Women who take even a small dose of painkillers such as ibuprofen early in their pregnancy more than double their risk of suffering a miscarriage, research shows.   The findings prompted medical… View »

A new U.S. study shows that women who drank the equivalent of one beer or a small glass of wine daily had less risk from chronic medical conditions.

This study, which was published in the journal PLoS Medicine, showed that one drink a day for women were better than not drinking at all or drinking four or more drinks at one sitting. In all, nearl… View »

Girls are married in their teens, receive poor nutrition after conception, and lack the physical strength to carry their babies to full term or bear the rigours of childbirth While health care facil… View »

New Delhi, Sep 8 (IANS) Working 16 hours a day to climb the corporate ladder, puffing away at 20 cigarettes, life condensed in a laptop, Gen Now that lives by the mantra ‘work hard, party harder’ is… View »

Mumbai: The Bombay High Court on Wednesday asked troubled pharma company Wockhardt to work out a formula to pay R650-crore dues to its bondholders. The court was hearing a winding-up petition against… View » 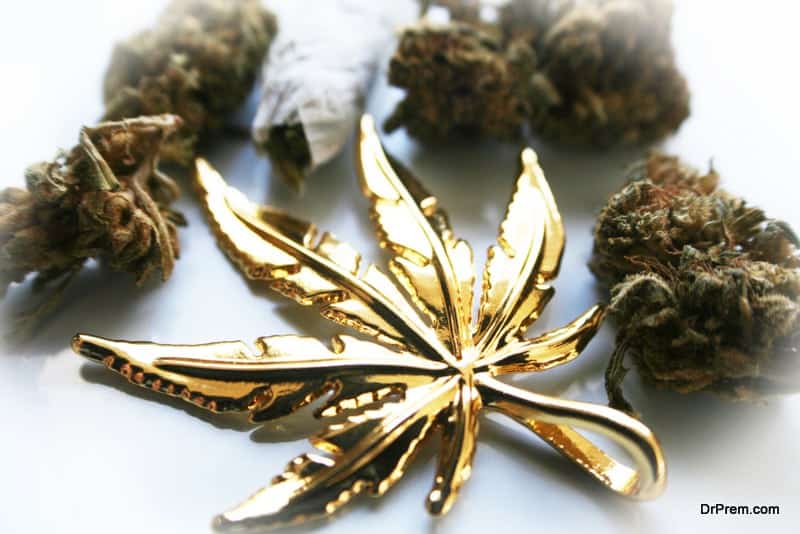 Medical Marijuana for Senior Citizens – Here’s What You Should Know 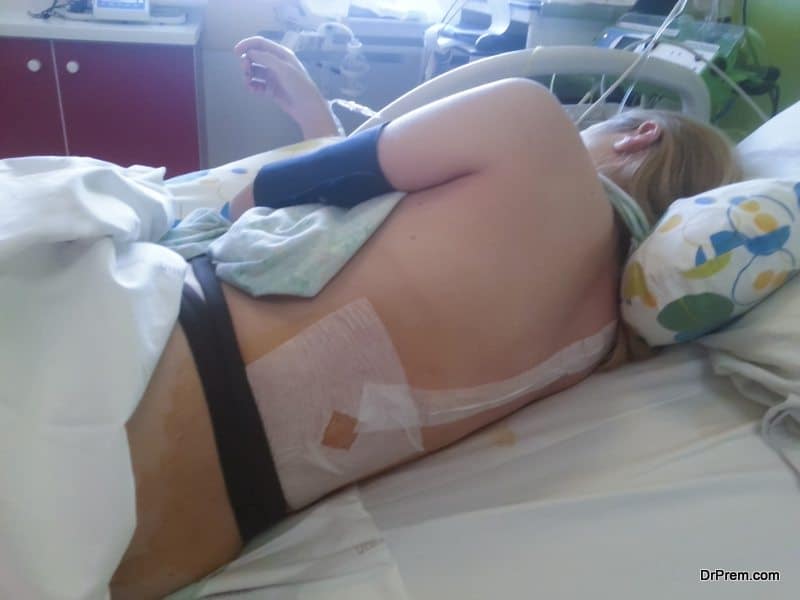 A Brief Guide To Caring For Transgender Patients