For many of us, the day begins with a steaming cup of coffee. We get over our sleep hangovers and get geared for the day after tasting that special caffeine ambrosia. But now a research published in the June 25th issue of Journal of Agricultural and Food Chemistry implies that one can get over the stress caused due to lack of sleep by just smelling coffee!

The experiment was conducted on rats and has not been tried on humans yet. Sleep deprived rats were made to smell coffee and it was found that it activated seventeen different genes in their brains to diminish the stressful effects of sleep deprivation. Moreover, thirteen of these genes formed proteins to protect nerve cells from the damaging effects of stress. According to the scientists, this is the first study conducted on the aroma of coffee.

Do you know what this implies? If it works for humans then you don’t need to necessarily drink coffee. You can get its good effects by just smelling it. Given the harmful effects of caffeine on the kidney, heart and the liver this comes as a boon for the people who would like to have coffee to get over their stress but cannot do so due to the harmful effects.

With this study it certainly looks as though you can have the cake and eat it too!

Can smoking cannabis result in schizophrenia? 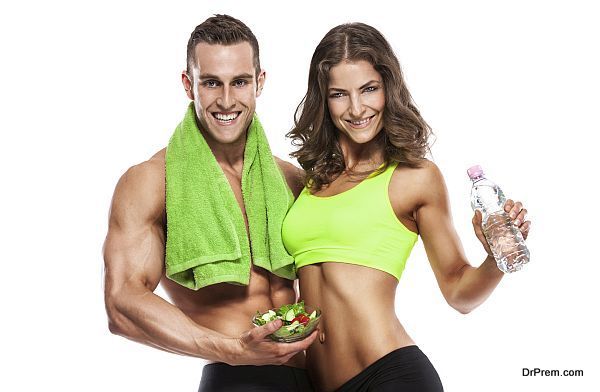 Study: Breast-fed children have less probability of getting breast cancer as adults