It is quite obvious that people with a higher Intelligence Quotient are expected to excel in every possible field. While some people believe that intelligence is not the sole measure of one’s success, and other factors like hard work, talent, and an optimistic outlook too play important roles regarding money and IQ, some people believe otherwise.

Given in this article is the detailed explanation of why, of late, scientists have concluded that people with a high IQ are expected to be more successful, richer, and better at making decisions compared to the ones with a considerably less IQ. Money and IQ go hand in hand. 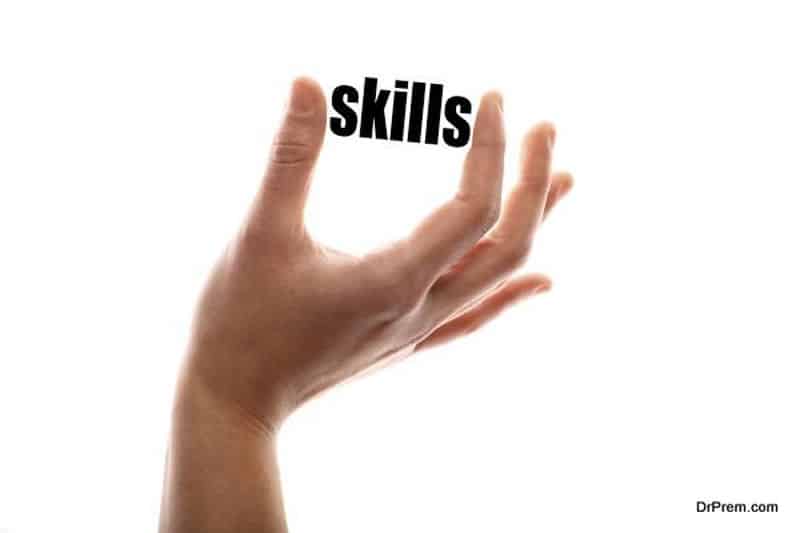 People with high intelligence signs know that they are not perfect and that they need to keep brushing and polishing their skills if they wish to succeed. Also, they are well aware of the fact that they need to work smart as well as work hard for success.

Which is why you will find that most of the people at the top are not the ones who inherited the success, fame, and richness, but they are people who have toiled with their bodies and minds to achieve that greatness. 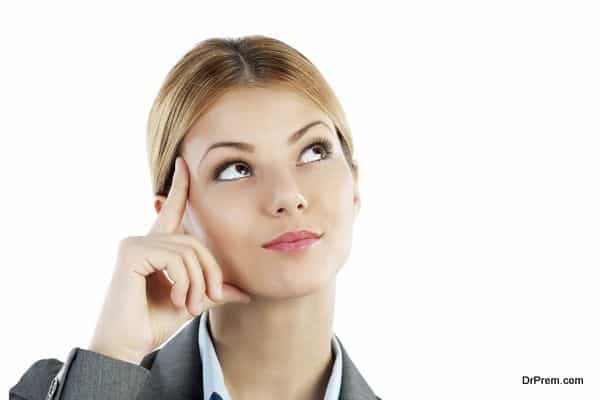 A study was published in the Journal of Political Economy wherein researchers subjected a bunch of people to a series of 4 different games which could earn them money. It was – not surprisingly – found that the people with a higher IQ were able to finish with more money than they started off with. This showed a direct relationship between money and IQ.

Their behavior during the game on how to increase your income was studied and they were found to be more social, better at striking conversations with their playmates, and were even quite influential. These traits of an intelligent person are responsible for making them realize how to increase your income, fetching them more money than their counterparts even in real life. 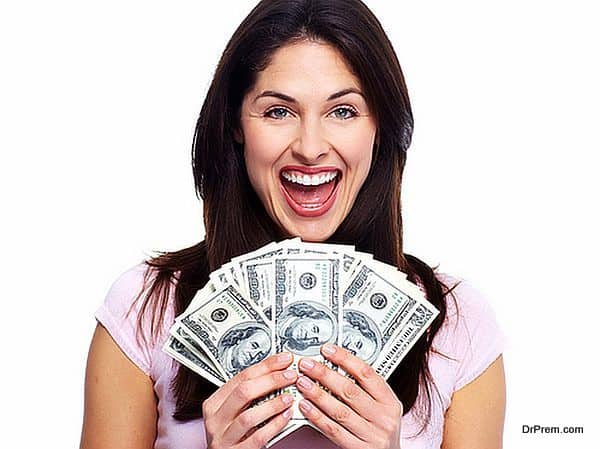 An intelligent person understands how the human mind works and how to increase your income. They know the power of the subconscious mind, of reading subtle body signs of people around them and using this knowledge to influence people around them for the better.

This also explains how people with a good IQ can get their way with almost anything and are quite apt at selling themselves in the best way possible. An intelligent person who is already successful and rich is bound to be socially influential, and that opens even more doors of opportunity for them in the long run. 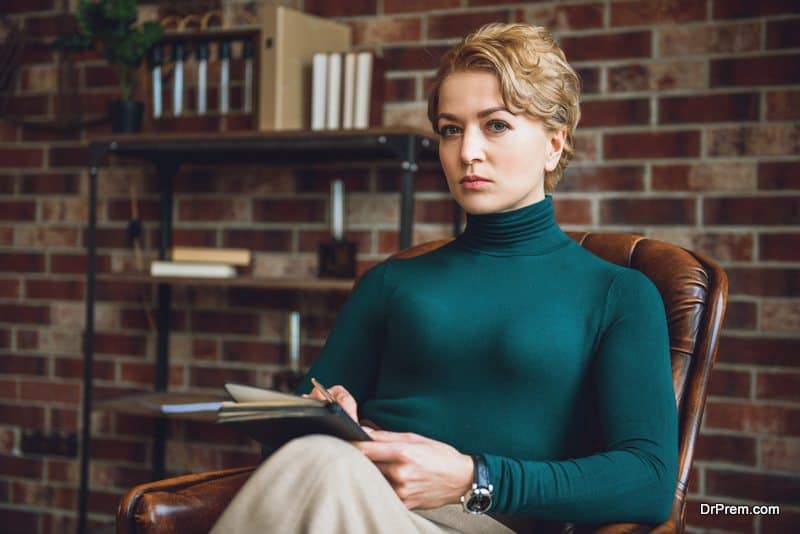 Many people will agree that no matter how intelligent one may be, they cannot achieve their goals without traits like honesty, diligence, generosity, and sincerity. Although this may be true, these traits are only secondary.

Many studies have shown that such personality traits hold little importance, as far as money and IQ are concerned, and come into play only in the initial stages of interaction. After the first couple of stages, it almost completely boils down to intelligence.

Which is why a person with a higher IQ is more likely to know how to increase your income and to work smart along with working hard as opposed to a lesser intelligent individual who only tends to work hard. 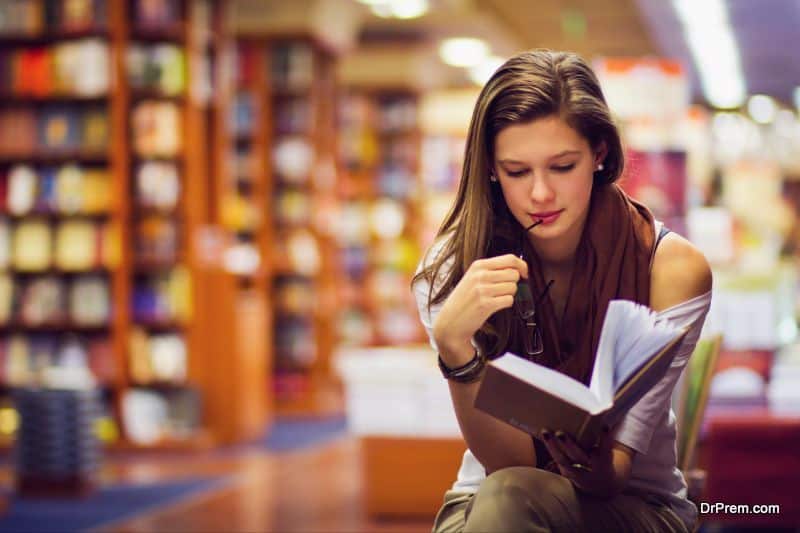 Education also plays a significant role in brushing up one’s high intelligence signs. It is nothing but obvious that even an intelligent person is more likely to take better decisions, earn money, and become successful if they get professional training that helps them improve their intellectual capabilities constantly.

Children with high intelligence signs, who are subjected to such relevant learning in the initial stages of life, tend to pick up such habits and understanding quite quickly, and that gives them an upper edge over their counterparts. So just being intelligent is not enough, one needs to constantly keep polishing their minds if they intend to grow as an individual.

The purpose of this write-up is to bring to light the extremely possible and obvious relation between a higher IQ and better chances at success.

Having said that, there are multiple instances wherein people have managed to achieve outstanding levels of success, fame, and richness despite sporting a lower IQ, and people with high intelligence signs have failed to achieve their goals.

One can rightfully conclude that although a higher IQ can be a good support to improve your chances at excelling, it is not a parameter for you to base your future predictions on. There are plenty of other factors like perseverance, dedication, hard work, and goal setting that go into the making of a successful individual.

Loneliness may lead to Alzheimer's disease

Children to be enrolled in health insurance from Oct 31