The terror of dengue fever is curdling the blood of the people in India with Capital Delhi and neighboring states emerging as worst hit. Within a few days, dengue has wrapped most of the adjoining areas of Lucknow and now it is emerging as an epidemic. The worst thing is that within 10 days over 120 suspected cases have been reported across 10 districts.

In Lucknow maximum 22 cases dengue has been reported and among other districts struck by dengue we may include Kanpur, Farukkhabad, Saharanpur, Agra and Ambedkarnagar.

It seems state government is also trying its best to kick away this worst situation. According to Dr. S.S Srivastava, official director general, medical and health of Lucknow:

We have sought a detailed report of the affected patients, besides directing health officials to arrange for fogging in their cities to check the growth of mosquitoes responsible for dengue.

Now in the coming days it would be worth seeing how skillfully the government will tackle this situation. 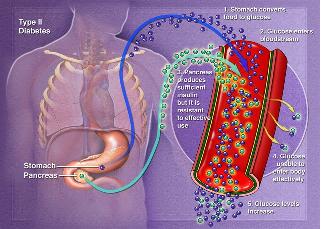 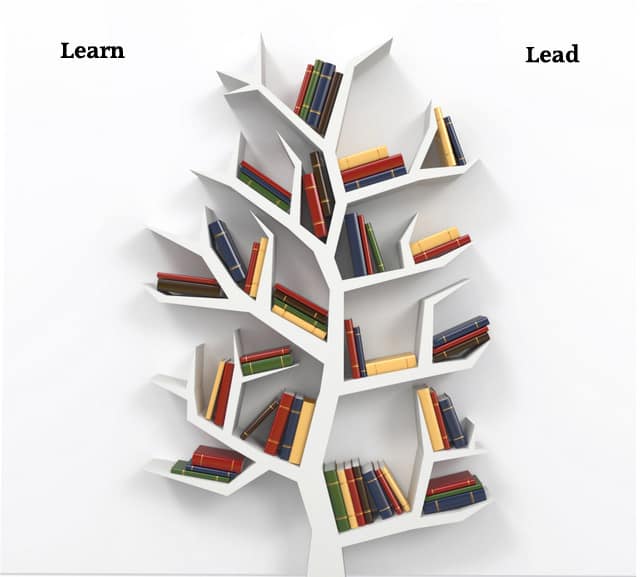 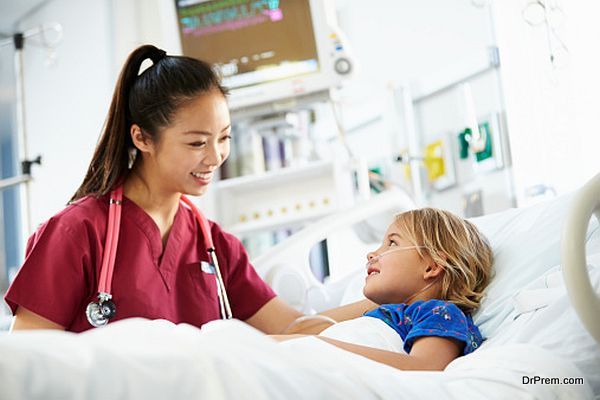 The job of a pediatric nurse and child health 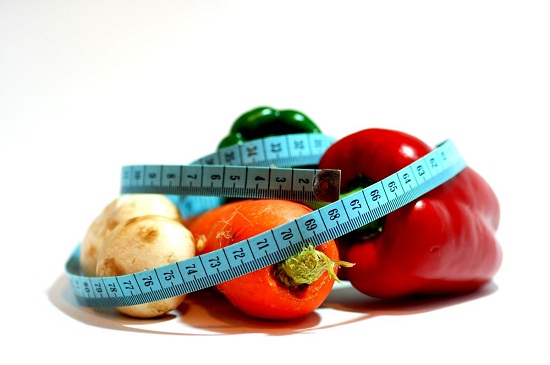