In order to talk about Anti- Globalization one should understand Globalization in depth. Simply put, Globalization is exchange of variety of things right from human beings to technology, equipment, art, entertainment, healthcare etc. across national borders, reaching out many other countries for trade, business, and expansion or for that matter any said reason which can be beneficial for the exchanging countries and its population.

Globalization as many positive aspects but it is followed by many negative characteristics too. If not properly structured, Globalization can and has affected Commercialization in various ways. The alarming situation that has arisen due to uncontrolled globalization is the critical situation of local market within the country. As Globalization increases, import and export of raw as well as finished products continues to take speed. This impacts the local manufacturing companies as there sales decreases due to import of foreign products. More number of populations tries to get employed in multinational companies thus leaving the local companies with less number of talented human resources. This leads to declined growth rate and less productivity in national companies.

Apart from business point of view, the culture of the country is also affected. The impact of westernization has deeply hampered less modernised countries. This again calls for Anti- Globalization.

Significance of Anti- Globalization can be cleared explained through economic point of view. Before going Global, every nation must understand its economic condition and where it stands in global market. It is not recommended to avoid globalization but it have to have certain limitations. Some points shall be taken into consideration before going global. Understanding own economy is equally important to studying the global economy and global market. Before forming a proper structure of Globalization, nurturing and nourishing existing economic condition of the nation and its population is a crucial step. It is recommendable that a business going global shall first be able to sustain itself and its nation’s government and population. If the local population and business is hampered because of Globalization, then there remains no way which can prevent Anti- Globalization movements.

Healthcare industry is one such industry which has gone global since a long period of time. Some nations do not promote Healthcare Globalization while some actively encourage it. Many of the leading Pharma companies, biomedical equipment firms, Insurance dealers and hospitals have set up their branches in various other nations and run long chains to provide medical facilities worldwide.

Anti-Globalization comes in the Healthcare picture because no nation will like to see some other country taking over their own healthcare system.

The impact of Globalization can be seen in a undesirable manner by dividing society into rich and poor classes thus giving fractional treatment. The global healthcare organizations focus on rich class to upsurge their revenue margin and as a result the low pay group remains unprivileged regardless of the fact that they do not receive even primary care. Other anti- globalization essentials are the blockades formed by law and government. The Anti-globalization in Healthcare would not have been a serious issue if the nations would have trailed the procedures prescribed by U.N. 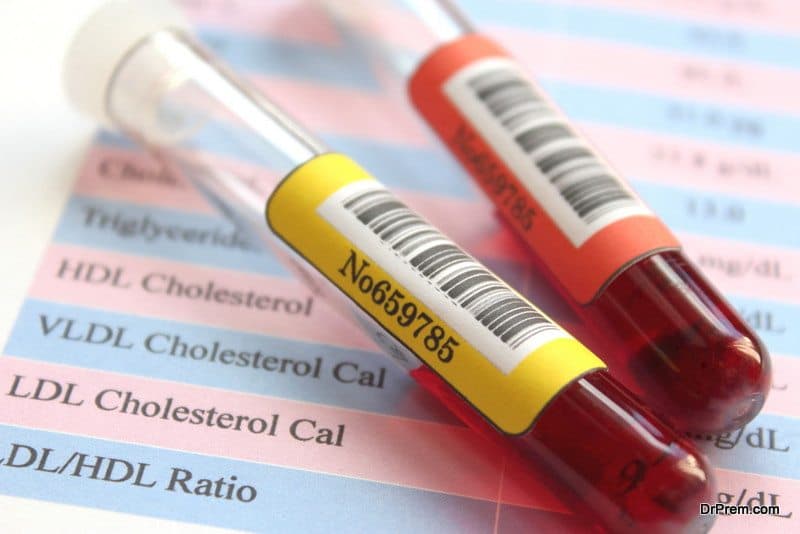 Innovative Blood Test For Virus Or Bacteria With Paper Device 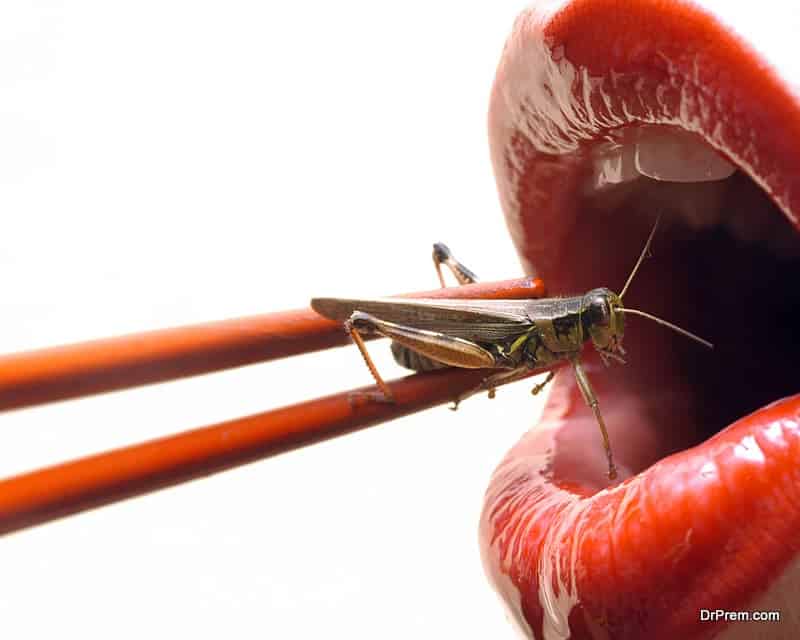 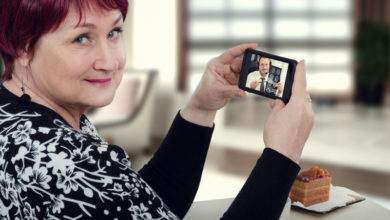 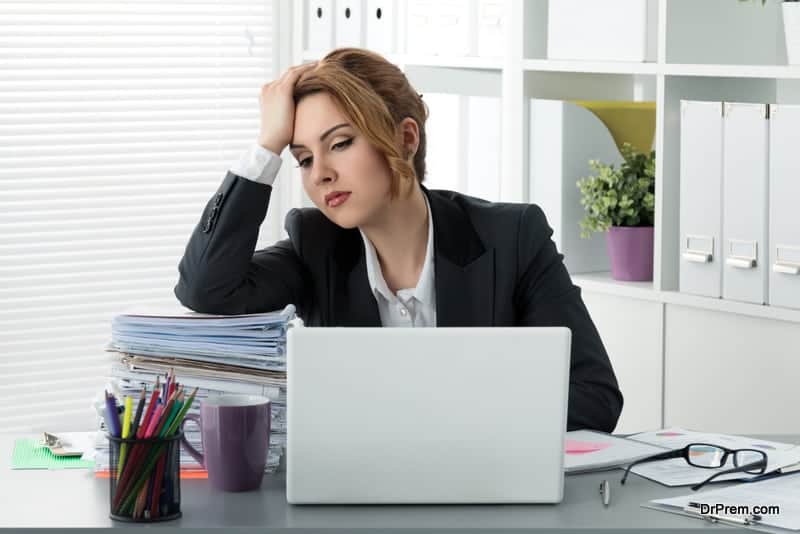 Understanding the relation between long working hours and mental health