If unavailability of required medical support in the home soil is a big driver of medical tourism, Nunavut is perhaps the brightest example where half of the government’s expenditure goes into it.

Medical travel is a common part for the residents of Nunavut. The reasons are obvious. This remotely located Canadian arctic region is sparsely populated and could be accessed only by airplane and boat. The hindrances are strong enough to develop a strong healthcare infrastructure to meet emergency medical requirements of the residents.

The obvious outcome to seek medical support is medical travel which is in vogue since quite some time. The government spending on medical travel is at a record high and is showing no signs of slowing down. 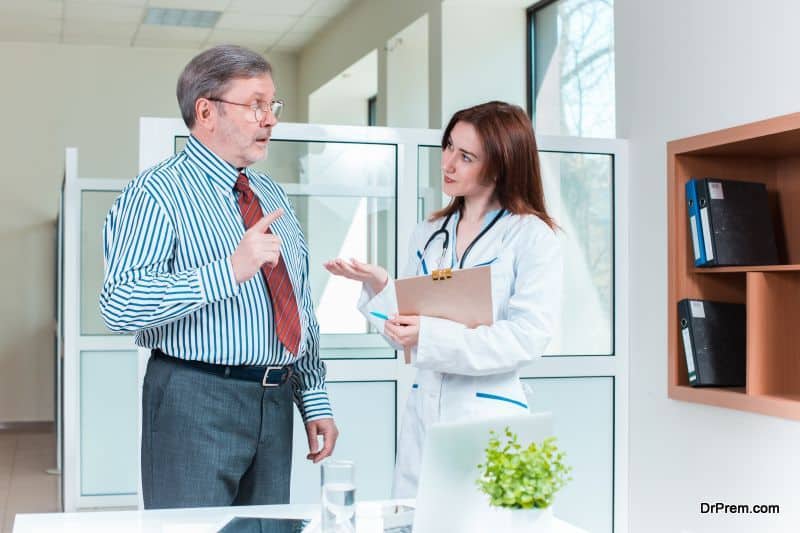 The spending on medical travel shot from $34.7 million in 2004-5 to $74 million in the fiscal 2016-17, which amounts to about $2400 spent on every Nunavut resident. The government recorded roughly 32,000 round trips for people who needed to travel beyond the territory to access medical service unavailable back home. The cost of a medical travel in Nunavut can touch as high as $20,000 depending on the location.

Such is the extent of medical travel that all the contracted airlines always give first priority to medical travel clients over leisure tourists. The territory has 25 fly-in communities but only one hospital in Iqaluit, which cannot support most of the complex and emergency medical cases. Therefore, patients are either referred to Edmonton, Ottawa, Winnipeg and other cities for the required support.

This abnormally high spend has forced the government to look into the matter deeply after a dismal report from the auditor general in Canada that identified serious lacunae in the region’s healthcare system that has gradually contributed to the mounting medical travel expenses, which is impossible to sustain. 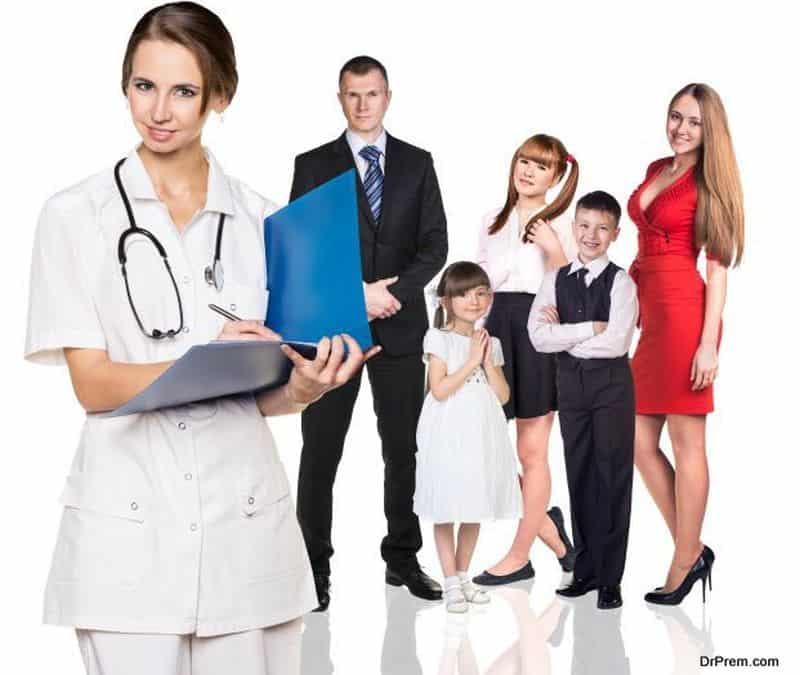 Not that all North western territories in Canada spend so much in medical travel despite its denser population requiring more medical attention. In Nunavut, the scenario is somewhat different.

25 communities dwelling in this largest territory of Canada are scattered in an isolated manner and are accessible only through air route throughout the year. This makes the healthcare delivery a daunting task.

Lack of specialists and attendants: 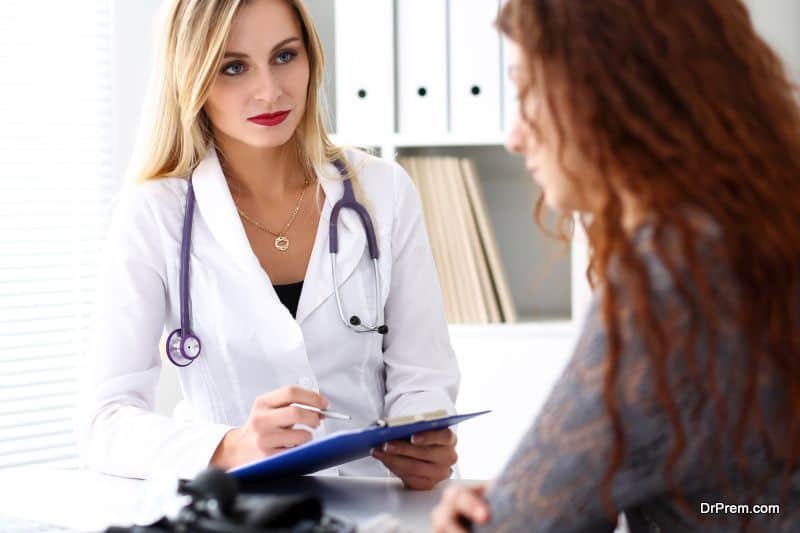 Most nurses and physicians are from outside Nunavut. Retaining them also is costly meeting their rising living standards and travel expenses. Posts for nurses and attendants remain vacant for a long time. Temporary nurses or those provided by agencies compounded the problem.

Plaguing safety issues of the staff in health centers is another discouraging factor preventing quality professionals to stay back in this region. In community health centers, nurses form the backbone of the healthcare support. If their safety is compromised, the entire support system suffers. 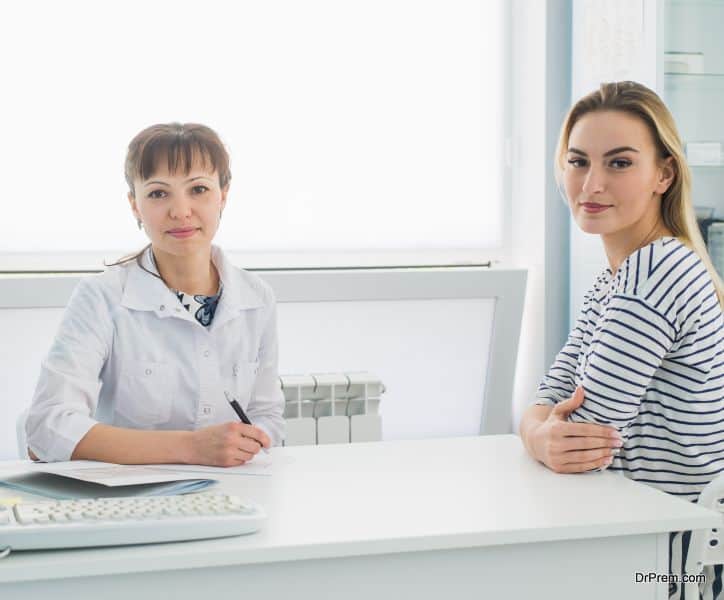 All the above factors naturally have a cascading effect on the quality of service. There is no monitoring of the quality of support and services. Serious errors like inappropriate medications and wrong vaccination doses are almost a regular affair which was never tracked.

The existing staff also do not receive the advanced training required to handle technical operations like X-Ray, scans etc. About 45% of X-Ray films were of poor quality not enough for proper diagnosis, which is a high-risk factor for the patients. 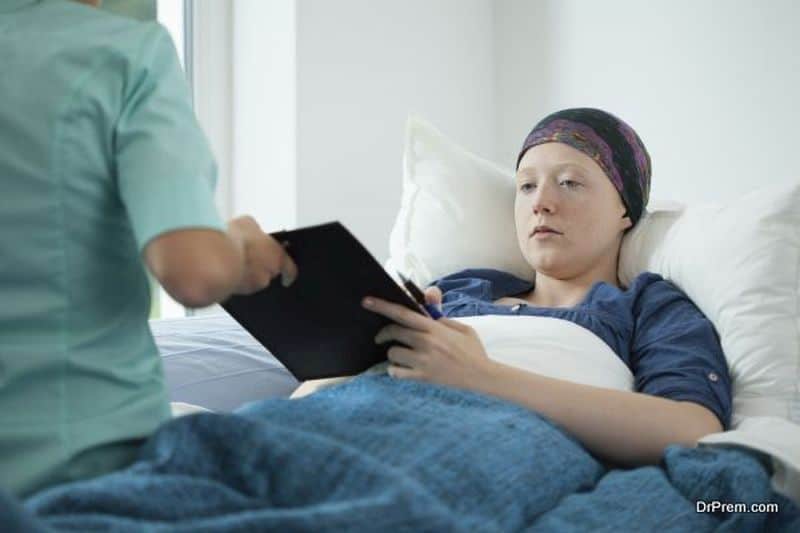 The role of clerk interpreters is important as the Inuit speaking community, dwelling here does not follow English. Lack of proper training is leading to wrong usage of medical terminology and insufficiency in explaining the condition of the patients correctly.

Recognizing the above factors, the health department received a handsome allocation of $1.6 million for training purpose. Further initiatives in uplifting the healthcare support have been taken to bring down the medical vacation expenses to a sustainable level.