With the soaring concerns of the effects of global warming across the world, the earth monitoring technology is increasingly becoming important. Increasing curiosity and more and more scientists getting along to save the world from newly discovered forth-coming devastations have given way to earth-monitoring hi-tech units.

Today, satellites are doing a great job in gathering data on climate changes even at regions where humans can’t reach, be it the oceans, lands or the poles. Thanks to United Kingdom for most of its instruments fly on many of today’s major satellites.

To find remedy to the prevailing climate changes, scientists are coming up with newer and highly innovative solutions. UK is also coming up with a new space innovation centre. The center will lead the development of earth-monitoring novel technologies.

Various university and industry expertise will come along to win contracts for work on future spacecraft in the new Centre for Earth Observation Instrumentation.

According to an explaination provided to BBC News, Dr Arwyn Davies, director of Earth observation for both Nerc and the British National Space Centre said,

The priorities in the first instance will concentrate on new remote sensing technologies relating to atmospheric chemistry and how that relates to climate.

We think we have a number of strengths in the UK to play to on that front.

The new center has livened hopes of making it easier for UK to grab contracts to work on future spacecraft. Thanks to the Natural Environment Research Council (Nerc) and the Department for Trade and Industry (DTI) for coming up with the new initiatives.

The new centre has surely taken the UK’s first basic satellite of 50 years ago to a step further to the use of today’s sophisticated instruments. 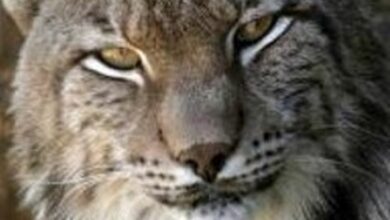 Fast glacier retreat in Antarctica, need for an urgency in tackling Climate change