If a new research has to be believed then the population of whale shark is taking a nosedive. This has been found during a study at Australian Institute of Marine Science.

During the course of study the number of whale sharks, which congregate at the Ningaloo Reef each year, showed a decline. These findings are based on the photographs which researchers took over the last 12 years to monitor trends in whale sharks’ population size. Each year thousands of whale sharks flock to Ningaloo Reef as a part of their annual migration.

The decline in numbers is mainly due to some Asian countries continuing to hunt whale sharks for meat. The problem is that we see them as a unique and valuable renewable resource for tourism, other people see them as an item on the menu, and that’s a real worry.

Each year whale sharks generate not only $6 million for the Western Australia tourism industry but also provides jobs to thousands of people, who reside in this vicinity. 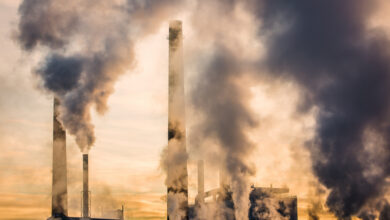 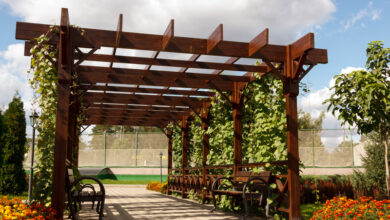