With UK’s almost 23 million tons of household wastes being deposited in its landfills makes its record at the top of the rubbish heap in the European Union countries.

This was according to the recent study conducted by Local Government Association (LGA). It said from 2004 to 2005 UK ranked the highest in terms of garbage being sent to the landfills among its neighboring countries in EU.

But UK government said from 2006 to 2007, household wastes were reduced by promoting recycling programs and landfills collection rating fell significantly.

The Department for Environment, Food and Rural Affairs estimated that biodegradable household wastes for recent years from 2005 to 2007 were recycled and composted showing positive index from 27.1% to 30.7%. At least a one-million ton difference was recorded from 17.9 million tons to 16.9 million tons.

With this improvement, the LGA is seeing major cuts in its landfill national budget expenses. The other countries with large household wastes from 2004 to 2005 included Bulgaria and Irish Republic.

Recently, the UK landfill area is pegged at 109 square miles and officials are anticipating in nine years if the load of wastes continues to pile up, there might come a time that no sites can be made available for the tons of garbage.

Italy with 17.6 million tons and Spain with 14.2 million tons were some of the countries with highest recorded home wastes using landfills. Other countries in the top list were France, Poland and Germany.

Stricter measures must be implemented, according to the LGA, so that this waste landfill problem will not get worse.

Tags
UK 'garbage can' of Europe 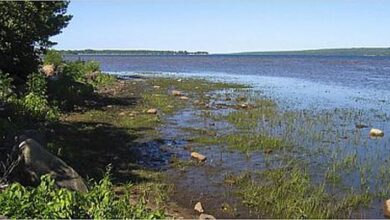 Great lakes in Peril as water levels in three, plunges below normal

Curry prediction: The human race will split into two 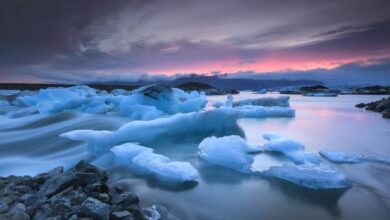