In near future, don’t rub your eyes in disbelief if you see bridges dancing during earthquakes! It sounds odd indeed but if earthquake engineers at the University at Buffalo and MCEER have their way, it’s going to be a reality.

The engineers claim that the ‘dancing bridges’ are the safest and also the least expensive to build and repair. In fact, they have already tested the first seismic design methodology for bridge towers, which responds to quake by jumping a few inches!

Funded by the U S Federal Highway Administration, the engineers developed a methodology where steel truss towers support the bridge decks, unlike conventional method where the bridge towers are anchored to the footing.

Our approach is unconventional, counterintuitive. With an earthquake, conventional wisdom dictates that the most important thing is to anchor the bridge tower. The mass wants to overturn, so you have to tie it down.

In this scenario, something usually has to yield. Here, we’re standing that concept on its head. By letting the tower rock, we’re significantly reducing the overturning force.

Engineers gathered at the UB’s Structural Engineering and Earthquake Simulation Laboratory (SEESL) for the testing where the truss tower leg went a few inches up after a significant ground motion.

They used a device called viscous dampers, which was placed at the tower base, to regulate the uplift of the tower.

Both the design and the construction of the ‘dancing bridges’ cost less than the conventional bridges. 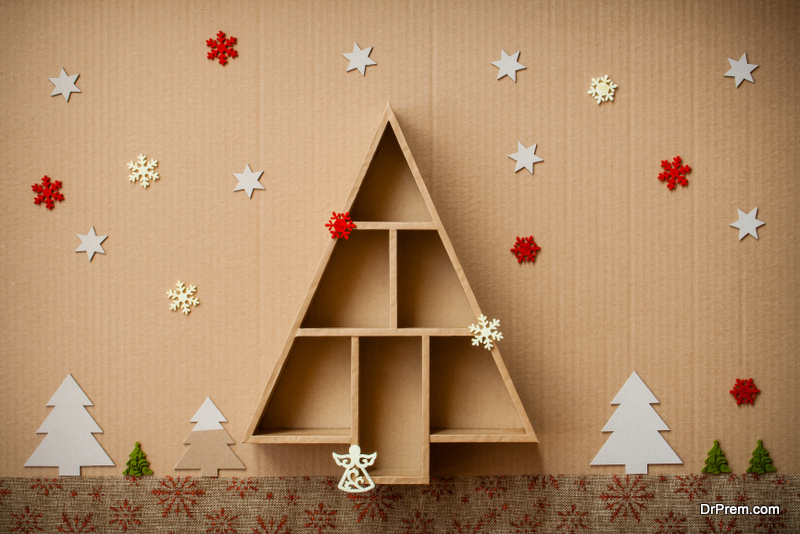