Of late, a term called Sustainable Aquaculture has been doing the rounds a lot. Not many are aware that it is in fact a series of practices aimed at making aquaculture aka the process of rearing fishes in captivity, more eco-friendly. It is a known fact that aquaculture is one of the biggest protein producing activities in the world.

Combing rice-fish farms are a common sight in several parts of Asia that depend on rice and fish for income. In this case, farmers import specific fishes into their rice fields in order to get a more productive crop that is also nutrient rich. These fish help get rid of disease causing algae and aquatic weeds from the field in addition to releasing nitrogen and phosphorous into the soil. Plus, farmers rearing these fishes usually sell them in markets for additional income.

Issues about feeding the fish raised in farms cropped up with many accusing that larger fish like tuna end up contributing more to ground up feed consumption than production. Again, some farms tend to feed herbivores fish fishmeal, which worsens the problem. Sustainable aquaculture however, would focus on using locally caught fish as fish feed for these farms, thus reducing costs as well as industry processed inputs to a great extent.

Arguments have risen about how aquaculture may potentially promote the spread of diseases among the farmed fish, thus causing a serious threat to wild fisheries as well. One common disease, salmon lice, is found to be prevalent in farmed salmon fishes and can easily pass on to other fishes in the farm. This in turn can lead to fish from outside being infected, eventually causing the global wild fisheries to collapse completely.

This can be thwarted by introducing fishes like wrasse that eat the parasites living on other fish. Wrasse fishes are known to effectively get rid of the lice in farmed salmon, thus reducing the need for medicines as well as other products for the same purpose. This in turn would reduce environmental impact considerably.

These systems typically collect the water used in the fish tanks, treat and purify them, and then recirculate them back into the tank. This process is said to reduce water wastage by nearly 99%. The use of RAS can also help fish farms get rid of waste, parasites or diseases affected the fish without the use of medicines, antibiotics or chemicals. In addition to this, these eco-friendly systems also make use of a process called hydroponics, which involves using cultivating plants in nutrient rich water so that they purify it for reuse. This in turn, would reduce the farm’s environmental impact significantly.

Women in many developing countries tend to look after the house and the land surrounding it as the men do the work. It is also a known fact that commercial aquaculture has to a large extent, taken over the agricultural activities that traditionally involved women. Therefore, setting up a small-scale aquaculture operation in their own backyards could provide these ladies with an additional source of income. In addition to the money, these backyard aquaculture operations would help them enjoy several monetary, social and health related benefits in the process of giving back to the environment.

Sustainable aquaculture is fast becoming a trend in many countries around the world. The pointers mentioned above highlight the different ways in which it can be promoted on a global scale. 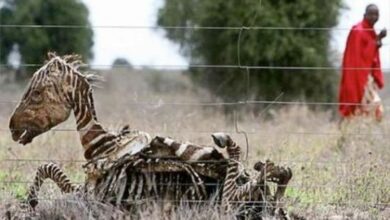 Climate change to spare none, threatens life world over 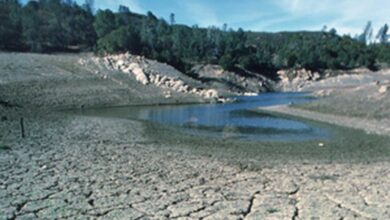 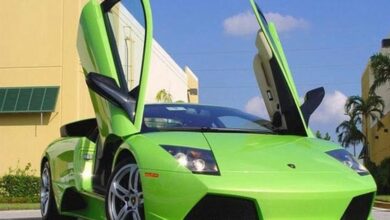 Lamborghini joins the green party: The envy and the celebration!