Disciplining kids is stressful for parents and kids too don’t like bearing the brunt of it. However, the process can be made a lot more effective and a lot less stressful by using the following methods.

Let kids have a say in making the rules and punishments

Kids like knowing the rules and the consequences for breaking them. For parents, this provides a golden opportunity for them to let kids discipline themselves. Instead of arbitrarily punishing them for bad behaviors, parents need to sit down with kids once every year and decide upon the rules and punishments for breaking them. You can write these rules and punishments down (breaking curfew=grounded for a few days; getting into trouble at school= forgoing allowance for a few weeks, etc.). Then, when a rule is broken, your kid won’t be able to say you are being unfair in handing out the punishment since they would have agreed to the rules beforehand.

Say your kids don’t keep up with their chores like they should or don’t keep their rooms clean. Instead of nagging them about it, you can simply make a roster and put up chore assignments there. You can put down a gold star for chores done on time and done well or put down a red cross over chores left unfinished. At the end of every week, you can give the child (or every child) a reward (like the right to decide the order for takeout night) or a punishment (slash in allowance for the week) according to their “score”.

Praise kids when they make good decisions in bad situations

Say your teen daughter snuck out of the house to go to a party and got drunk. She calls you to come get her. With discipline problems like this, you need to hand out a punishment for breaking the rules but also praise the good decision made in a bad situation with a reward.

A good way to get kids to respond positively to disciplining is to make punishments reducible with good behavior. This helps create a positive vibe around disciplining actions and decisions made by parents.

Disciplining kids is a virtual quagmire of trouble which often results in high stress situations and problems within the family. However, using a few simply and intuitive methods, the process can be made more effective.

How to use online parenting classes to become a better parent 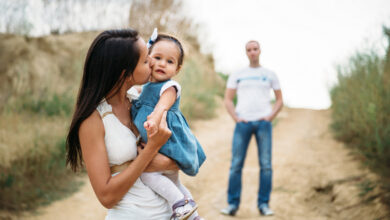 Parenting after divorce: 10 ways to make your custody arrangement less stressful for your kids

Tips to balance parenting and work from home 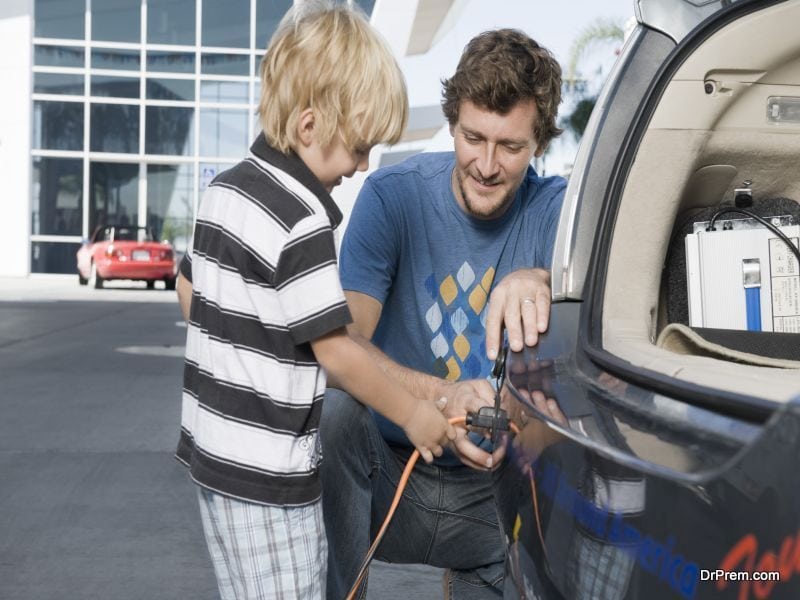