While a large group of scientists, climatologists and environmental conversationalists throughout the world have come together to condemn and combat global warming arising out of human activities, a small group of skeptical scientists do not see human hand in the carbon fingerprint.

The group mostly comprising of experts from US, contrary to the apprehension of experts of the United Nations Intergovernmental Panel on Climate Change (IPCC) considers global warming as a natural phenomenon. Greenhouse gases emitted from fossil burning is insignificant to contribute to global warming on a large scale. The group has published their observations in The International Journal of Climatology, a publication of Britain’s Royal Meteorological Society. By studying satellite data and independent balloon data, the authors of the study have come to the conclusion that the current global warming is simply a part of a natural cycle of climate warming and cooling that has been occurring for ages and are evident from observations in ice cores, deep sea sediments and stalagmites. The reason for such cyclical occurrence is not clear and is most probably attributable to variations in solar winds and terrestrial magnetic field that affect cloud formation and the amount of sunlight that reaches the earth’s surface.

There is a worrying aspect of the observations made by this small group that have few supporters. Countries like USA who are not serious of controlling greenhouse gas emissions might take this as an opportunity to ignore recommendations made by IPCC and the UN to reduce emissions. However, if global warming is truly a natural phenomenon and humans have no hand in it then strict adherence to emission targets set by IPCC and UN might stifle economic growth especially of the developing countries and increase the financial burden of the global community by forcing them to adopt carbon saving technology. 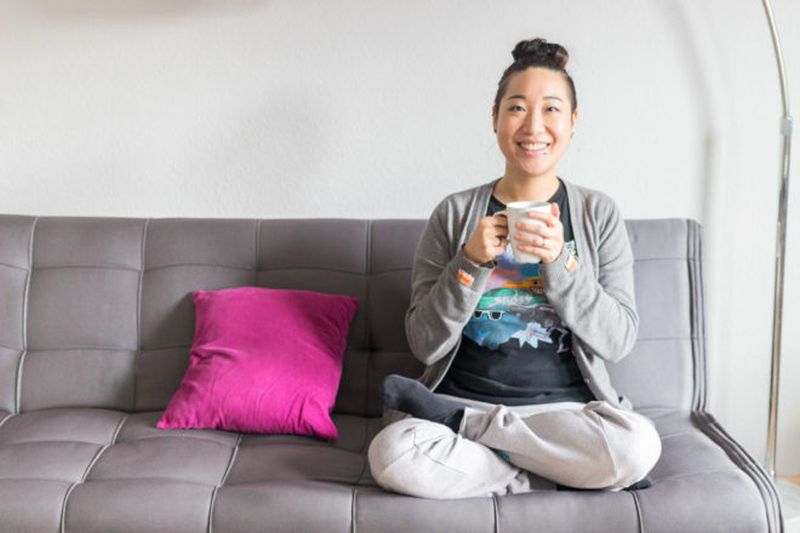 How to choose energy efficient lighting