<![CDATA[You must have seen superhuman movies where an ordinary person has the ability to fly up in the air, runs faster than sports cars or has an extraordinary strength. We all wish to have the same powers at a certain point of time since believe we can a handle our life really well that way. However, do you know that there are people who actually are born with such super powers? In addition, there are a few others have conceivably achieved such strengths after a long-time training or meditation.

Ben’s both eyes were removed due to a retinal cancer, but he surprised everyone when he taught himself echolocation at the age of five only. His ability to detect the location of objects around him made him accomplish the difficult tasks like running, playing football, riding bycycle, playing basketball, roller-skating and skateboarding. The fact is that a normal kid takes a long time to learn such skills but Ben really was an exception. Ben died at the age of 16; the same retinal cancer took his life. (Source)

Rudiger is someone who developed ability to mentally evaluate large arithmetic expressions at the age of five. Each one of us has tried speaking backward for fun, but Ridiger is someone who can speak backwards and calculate calendars too. (Source | Image) 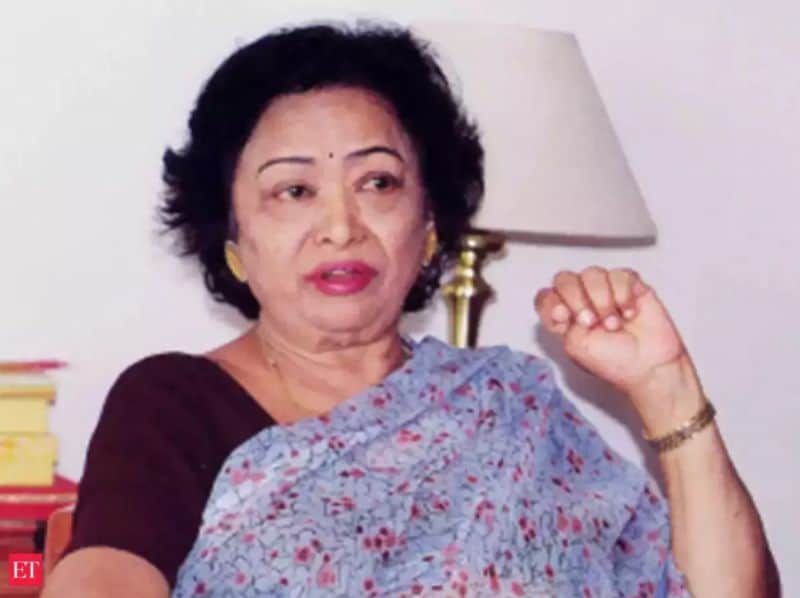 The modern era is based on the computer technology. However, how would you react if your brain starts working like a computer itself? Shakuntala Devi was known as the Human Computer. Mathematical calculations that would take a very long time for an average person used to amuse her. Her talent got her a place in 1982 edition of The Guinness Book of World Records. Her ability gave her a chance to visit Europe, New York City and US demonstrating her talent. Shakuntala Devi wrote many non-fiction textbooks about mathematics, puzzles and astrology too. Her ability would seriously have been an advantage for her in her mathematics exam, getting her good grades.(Source | Image)

This Dutch daredevil is known as the iceman since he has the ability to survive extreme cold without taking a sigh. Hof believes that it is not magic. Through his meditation techniques, he has developed strength to influence his Autonomic Nervous System and Immune System, which makes him able to pull off such stunts. This ability of Hof has helped him in earning twenty records that include a world record of longest ice bath. In 2008, he made a Guinness World Record by staying immersed in ice for 1 hour, 13 minutes and 48 seconds and broke his own previous record. He reached the top of Mount Kilimanjaro and that too in his shorts in 2009. (Source)

If you do not take proper sleep even for a single day, you get restless and are probably not able to focus. However, have you ever heard of someone who goes for days without taking sleep and what if the person goes without sleep for years? Thai Ngoc, after battling against fever developed an ability to go without sleep and claims that he has not slept for last 41 years. Thai survived these all years without a sign of physical or mental illness due to lack of sleep. (Source)]]>