The mention of underground homes typically brings to mind a ‘Lord of the Rings’ type of scenario, or a post apocalypse sci fi world, but these might just emerge as among the more viable low-impact housing solutions for a planet increasingly in danger of overheating itself to destruction. Underground housing, or earth sheltering, as it is formally referred to, has for some reason not had great success in shedding itself of the “fringe” label. Yet if one weighs the pros and cons in the context of the evolving global ecological crisis, it does appear to be among the more sensible solutions in place.

The concept of earth sheltered dwellings have been around from the time of cave dwellers, and randomly seen emerging in civilizations such as the Cherokee and Inuit pit houses. The modern movement got some attention in the 70s with the oil crisis and the self sufficient movement, but it is only in the recent years that eco-warriors have started giving this concept serious thought all over again. Several notable earth sheltered buildings have come up all over the world, re-igniting the exploration into this type of housing, with Bill Gates’ Xanadu being one of the most notable examples.

Underground housing is of three main types – bermed housing, in-hill housing and fully recessed housing. Berming is the process of “building earth” up against the sides of a construction. It is a practice that dates back to the ancient times, when this was achieved by layering peat or sod against stone and timber walls and roofs, which creates its own ecosystem. And, with time, the home looks like a hillock with a doorway. In-hill housing is construction that has been built into the sides or ledges of hills and mountains. This came to the forefront of popular imagination more for its design aspect than for its eco-friendliness. Fully recessed housing is construction that is made under the ground, usually with a significant amount of over ground light and ventilation sources.

The basic reason for choosing this housing typology lies in the fact that it can actually offset the carbon balance by absorbing CO2 instead of emitting it. Heating and cooling needs are minimized greatly if not eliminated altogether. This comes from the fact that it taps into the thermal mass of the earth itself, making use of the principle of thermal lag, the low speed at which the earth absorbs and emits heat as compared to the atmosphere. As a result, underground homes stay at a consistent temperature for longer periods when compared to the fluctuations outside. In summer, they stay cooler, and in winter, warmer.

In addition, the principle of using the temperature differential between different levels of underground housing, one can not only generate thermal power that is effectively carbon-neutral, but also use the same mechanics to aid in air circulation, one of the challenges that have kept developers away from large scale adoption of underground housing as a solution.

Underground homes also provide protection against noise pollution, a factor that is emerging as critical in urban development especially in areas near highways, heavy industries, and airports. Underground homes also allow urban landscapers to preserve over ground landscape while considering housing projects. Art museums love the control they have over exposure to sunlight, the prime enemy of artwork. With all these plus points, it is clear that this housing type might hold the answers to many of the questions being raised about sustainable development.

There are bugs in the system, though. Seepage and internal water condensation are significant challenges. Quality of air is another. The fact that these homes have to be constructed against the force of the earth and not air means much stronger and longer lasting construction material has to be used. Given the need for strength and waterproofing, choices are often restricted to non biodegradable material such as reinforced concrete and plastic. In addition, the solidity of the environment leaves almost no control over acoustics. Costs are still prohibitive, and local development authorities often are at a loss to understand the plan, leave alone approve of it.

Research is ongoing in all of these areas to come up with viable solutions. With environmental agencies the world over setting aside people, time and money to look into underground homes as a way forward, and with designers and architects adopting this concept, it is a matter of time before it leaves the niche of museums and xanadus to find greater acceptance among home owners of the future. 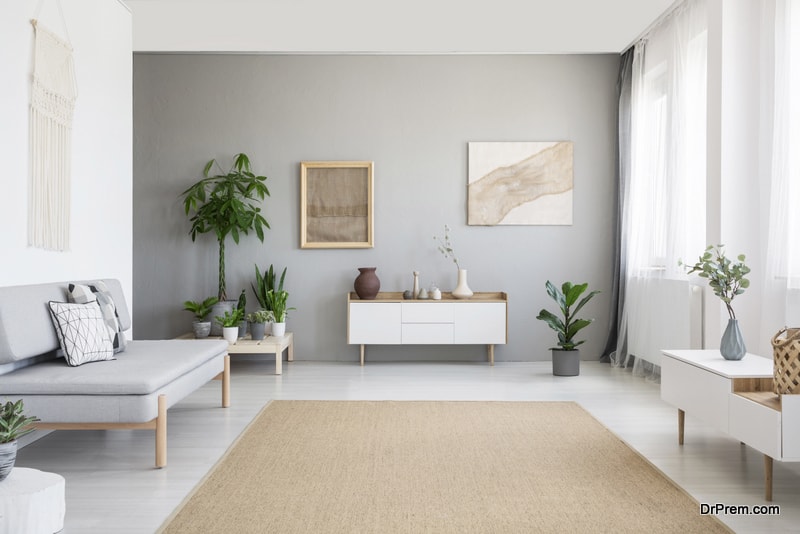 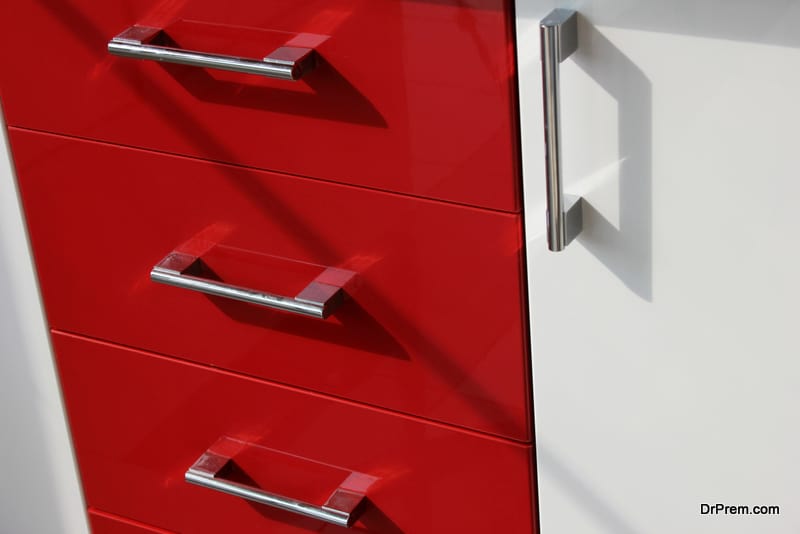