As is common knowledge,  Earth Day is celebrated each year on the 22nd of April for a very important reason. This entire day is dedicated to creating awareness about the problems faced by the Earth and coming up with collective solutions to address them. Earth Day 2018 Theme – Plastic Pollution zeroed down on this theme keeping in mind the current status of plastic pollution in the world.

Pollution, according to research-based plastic pollution facts, impacts the earth’s biosphere negatively in every way. We know of air, water, noise and soil pollution; but a handful of us are aware of plastic pollution. It is a growing concern for many countries all over the world, and immediate steps must be taken to prevent it from getting out of hand.

What Is Plastic Pollution? 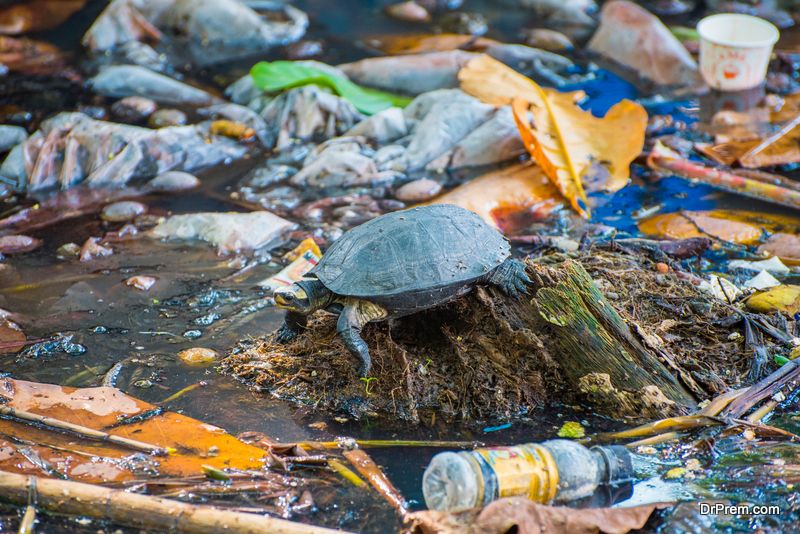 According to research-based plastic pollution facts and layman’s term, plastic pollution is nothing but dumping plastic where it shouldn’t be. As it is, plastic is already a non-biodegradable material as it cannot play any part in decomposition. The only way to make sure that plastic does not land into unwanted places is to recycle it.

Plastic pollution occurs when people choose to get rid of it on dumping grounds and oceans instead of collectively depositing it in recycling plants.

What is the extent of the pollution? 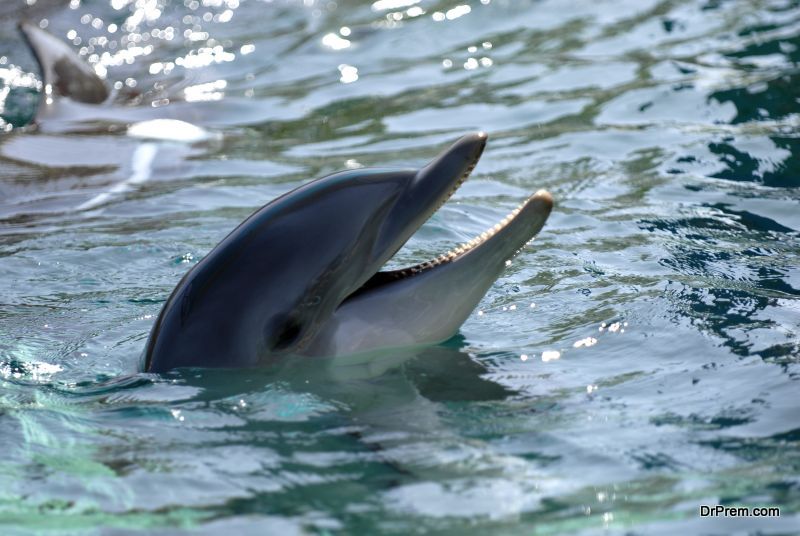 Research-based plastic pollution facts say that every year, thousands of marine and land animals and birds mistake plastic as eatables. Recent findings show that many ocean fish such as dolphins and turtles make meals out of dumped plastic and end up succumbing to them.

Instances of whales being washed ashore in India, Norway, and a few other countries are also not unknown. Also, one-third of all fish caught for consumption contain plastic in alarming quantities, which means that plastic pollution is affecting us, humans, too. 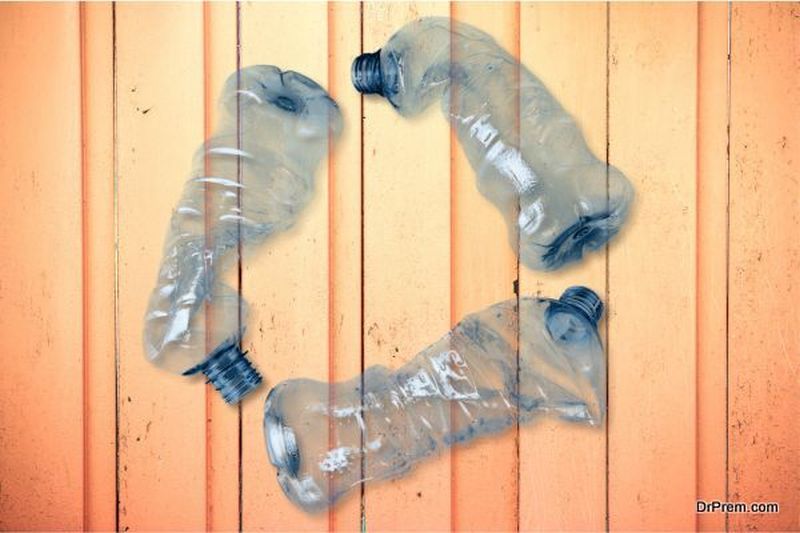 Every year, Earth Day is celebrated according to a set theme which is in line with the current scenario of world occurrences. This year, i.e. in 2018, plastic pollution is being addressed in order to create awareness about it globally. It is also to reach useful and practical solutions that will help this issue not only now, but in the long run too.

Earth Day 2018 Theme – Plastic Pollution is already gaining plenty of deserved recognition and appreciation from all global citizens, and hopefully, the issue of plastic pollution will be duly addressed, individually and as a whole, in the near future.

What are the most important plastic pollution facts everyone must be aware of? 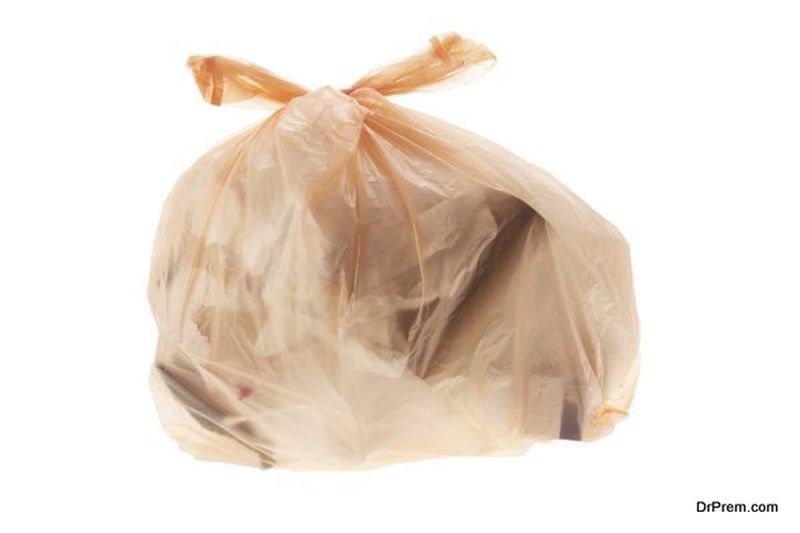 What can be done to carry out plastic pollution solutions? 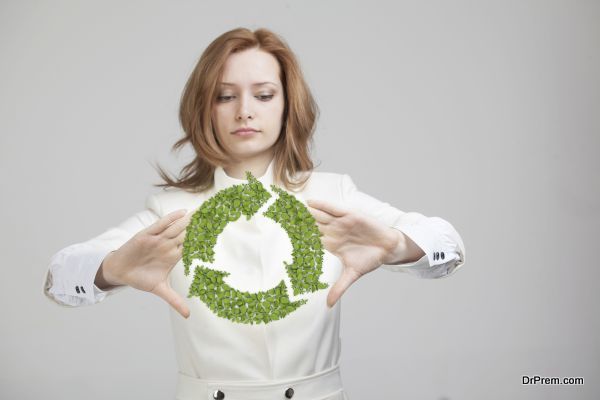 Earth Day 2018 Theme – Plastic Pollution needs to be a success and can only become one if all citizens of the world participate actively in minimizing plastic pollution.

Although finding out new plastic pollution solutions will not completely help the problem unless implemented, we shouldn’t stop thinking of new and creative solutions. Any initiative takes birth at an individual level and then gradually goes on to become a global sensation with all the citizens of the world participating in it.

Insanely dedicated people with some of the weirdest collections

Chesapeake bay is yet another victim of global climate change

Interlink between your home circuit board and your smart home devices