Our kids need to know about the challenges facing the environment today. It will be easier for them to understand why they should do certain things. The ‘environment’ is changing, the weather has become erratic.We have to explain the Greenhouse effect, the cycle of carbon, and how humanity is responsible for these emissions to our children in layman terms. Understanding the different terms frequently used will help children to be ecofriendly from childhood itself. Here, we have attempted to simplify the ‘Greenhouse effect’ and other green terms for you to explain them easily to your children: 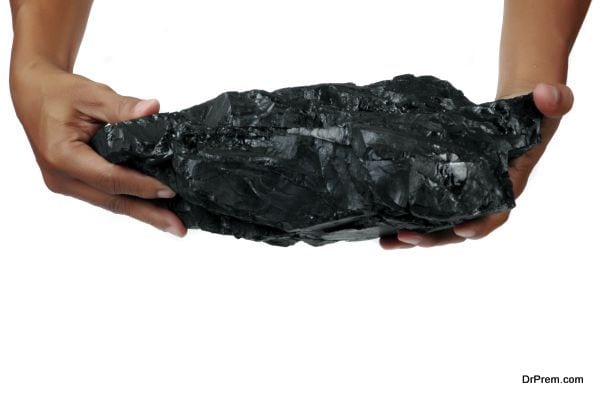 The whole earth started warming up in the past 200 years. This is because we started using more and more cars, trucks,trains, planes, boats and so on. And the fuel/gas/oil that is used to drive them, known as ‘fossil fuels’, release harmful carbon gases into the atmosphere.

So what are these fossil fuels? This is one of the green terms which are most commonly used, so it’s important to explain this term. As we all know, animals and plants have lived together for millions years on Earth. The remains of plants and animals got buried deep down inside Earth’s surface. For tons of years, these layers and layers of remains or fossils have been squeezed and cooked by a huge amount of heat (within the Earth) and pressure. This intense heat as well as pressure created ‘fossilfuels’ – or coal, oil, and natural gas. This is why gas, coal and oil are called ‘fossil fuels’, a green termswhich is very frequently used.

What is ‘carbon footprint?’ 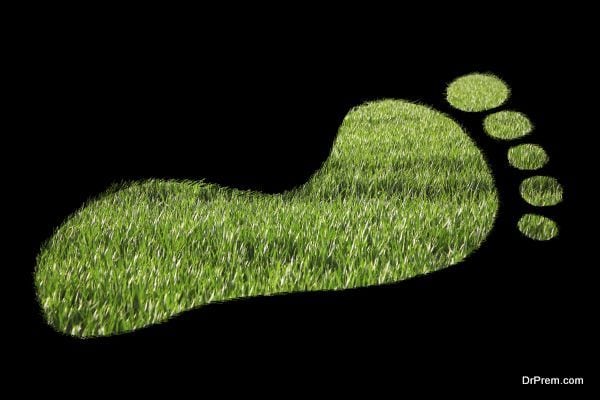 Now, how do we have this ‘carbon footprint’? Well, when we burn fossil fuels by using cars, heating the house, even breathing out, we send CO2 out in the atmosphere, along with the burning of biomass, such as crops’ waste. There is a huge amount of carbon in the atmosphere because we are burning so much fossil fuel in industries and vehicles. Apart from carbon, we also get some grease and soot, which are solid forms of carbon.

Since mankind has used fossil fuels for only the past two hundred years or so, all the carbon which was stored in the fossils for millions of years has been suddenly released into the air of the Earth.

Our ‘carbon footprint’ is measured by how much carbon we are responsible for releasing into the atmosphere. Even when we eat some exotic fruits and vegetables and seafood, the carbon released by the fuel burnt to reach our town is considered to be part of our ‘carbon footprint’. This common eco terminology is used to explain the reduction of toxic carbon gas from the environment.

What are greenhouse gases or GHGs? 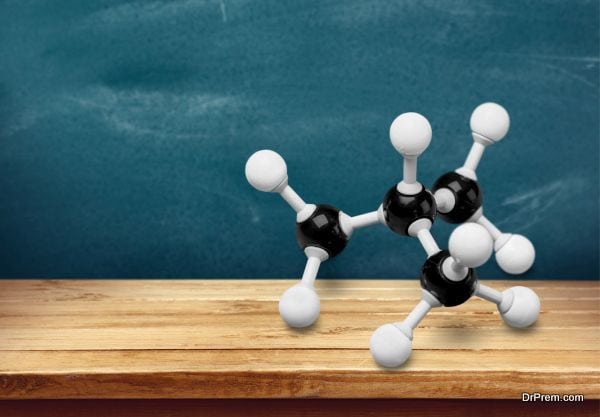 Greenhouse gases are important for the Earth, or else the Earth will be cold and frozen, and no life would be able to survive. Earth has some natural processes to eliminate these gases, but now, the amount of these gases is too high for Earth to control naturally, and we are experiencing ‘heat waves’. 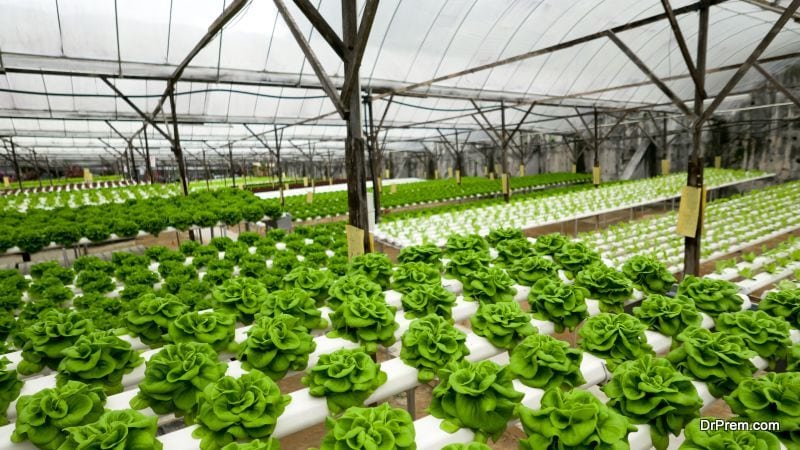 We have heard about the green terms ‘Greenhouse Effect’. What is it exactly? Here is the greenhouse effect explained.

First, what is a greenhouse? It is a glass structure, of glass roof and walls,  which is just warm enough for plants to grow in a healthy manner. The Sun’s heat is trapped by the greenhouse to keep plants warm -in winter too -encouraging them to thrive. The heat inside the greenhouse cannot escape – neither at night nor in the day.

Here is Greenhouse effect explained to children by using the example of the greenhouse. The Earth is also acting like a greenhouse these days due to the rise of greenhouse gases. During daytime, GHGs trap sun’s heat and at night, these gases release the heat back in the air. This keeps the Earth cozy and warm. These gases behave in the same way as a blanket. The problem is, now, the Earth is too warm! The ‘Greenhouse Effect’ thus, is nothing but the GHGs acting like a greenhouse and making the Earth too warm, affecting the climate of the planet. In fact, glaciers have started melting and ocean levels have also risen due to the ‘Greenhouse effect’. 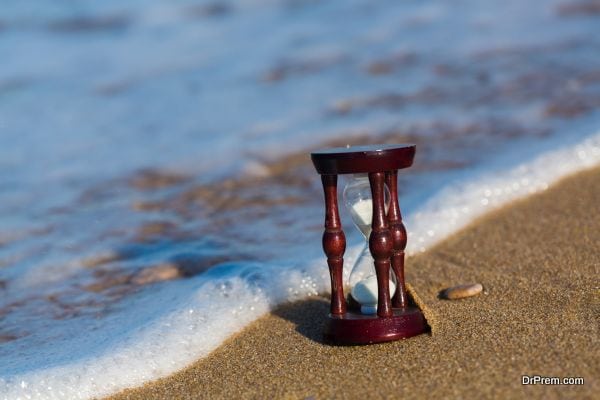 With the help of the above green terms, here is climate change explained for kids in a simplified manner. Due to fossil fuel burning, deforestation, agricultural practices (including animals which release methane), and use of chemical fertilizers which release nitrous oxide, pollution etc, there is an over abundance of GHGs in Earth’s atmosphere. This overload of GHGs is causing nature’s cycles to be overloaded, and pass the sustainable threshold. This disturbs the balance of the natural cycles and causes unpredictable climate change. 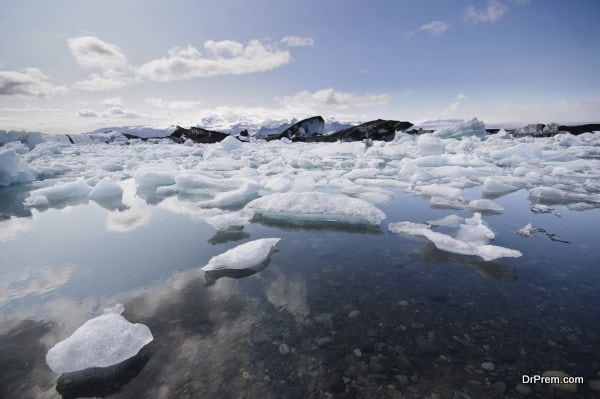 ‘Global Warming’ is the ongoing temperature rise globally near the surface of our planet, caused by increased GHGs in the Earth’s atmosphere. There has been an increase in air temperature on the Earth’s surface at an alarming rate.Why all the hue and cry over the increase in temperature? Throughout Earth’s history, the temperature of Earth has risen and fallen naturally. The problem now is that the changes due to global warming is occurring too fast, and it is affecting nature in an adverse manner.

Many species have disappeared, millions of trees are cut down to make place for human dwellings and factories. Our children will have to face high temperatures and whimsical weather. To cope, they will also have practice restraint and perform actions for the benefit of the planet.

A father can shape the life and personality of his child

Importance of social skills for children 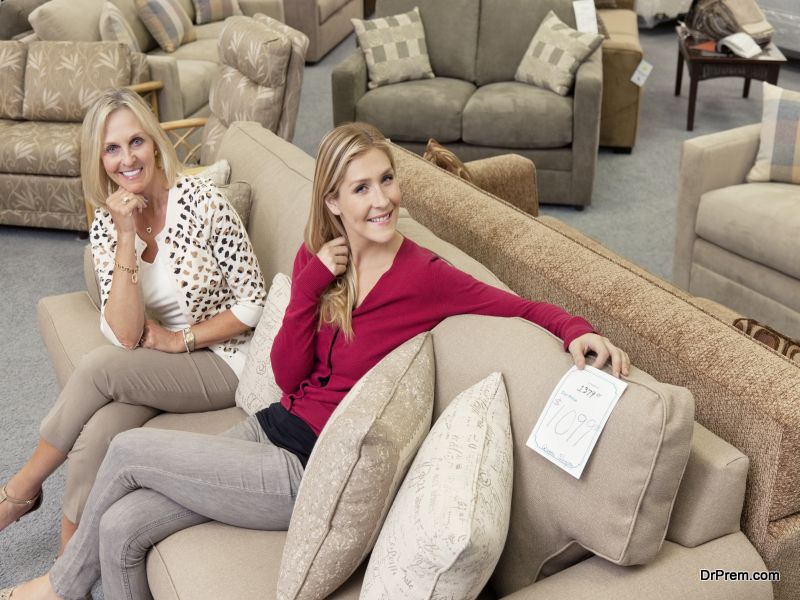 Keep These Things in Mind When Buying Eco-Friendly Furniture 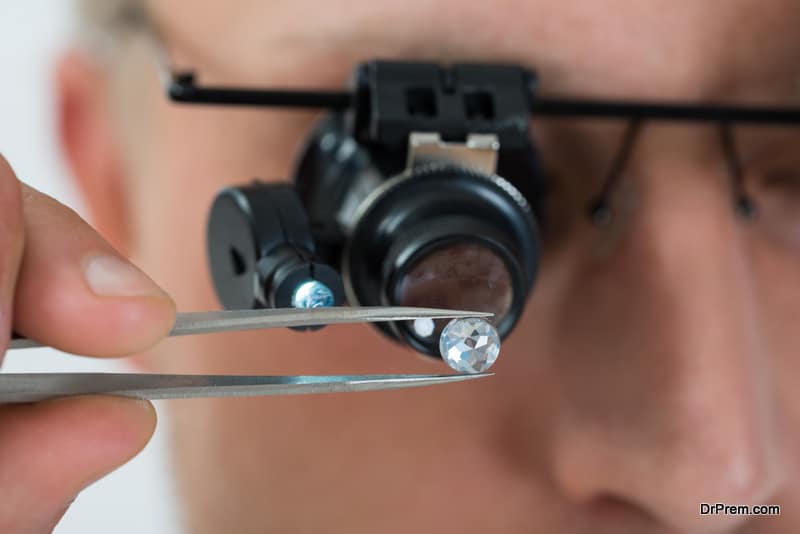