Developing technologies promises endless possibilities in the future. For filmmakers, this is one of the most interesting subjects wherein they either create technology-based extraordinary creatures, superheroes and explore territories on and outside Earth.

Most of the technology lovers like us look for technology-related movies because they are always entertaining. So, we have made a list of movies for tech enthusiasts, focusing on evolving computer programs, security, hacking and advanced technology.

An action crime thriller where Hugh Jackman (Stanley Jobson) infects and hacks FBI program for John Travolta (Gabriel Shear). While the hacking process, Stanley seems like working on a C++ program and gets an Access Denied screen right after 13 seconds. However, he is able to break the secured program cell within 68 seconds, can you do it? 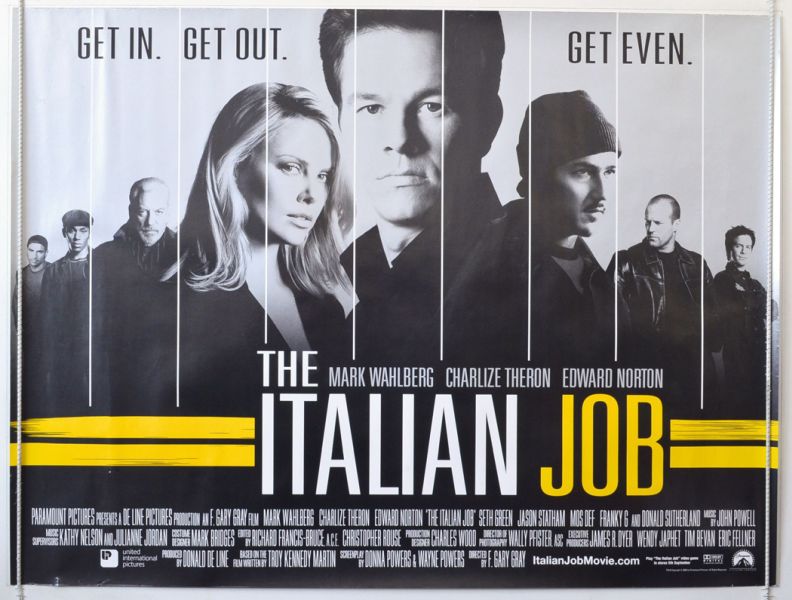 The story revolves around Mark Wahlberg (Charlie Croker) who once left betrayed and left to die. After revival, he plans an extended gold heist against an associate who went against him and his team. Infrared technologies, new mobile/computer interfaces and many securities related technologies are used in this movie that will be loved by the science freaks. 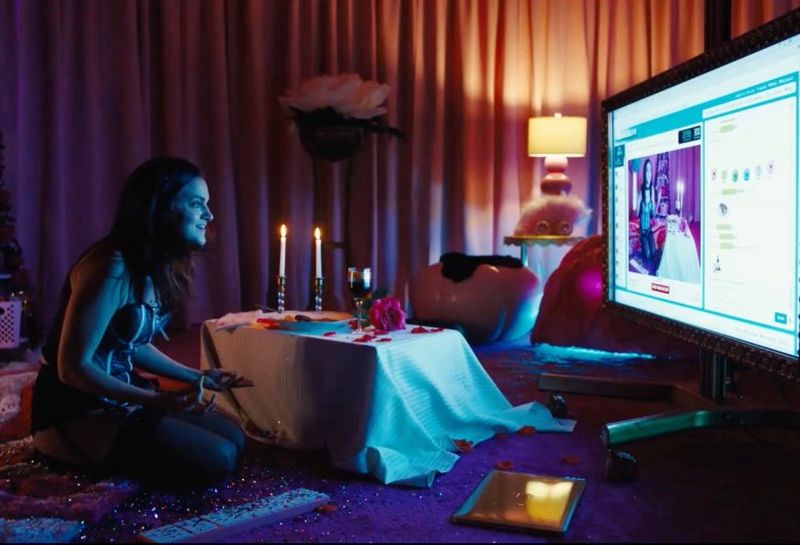 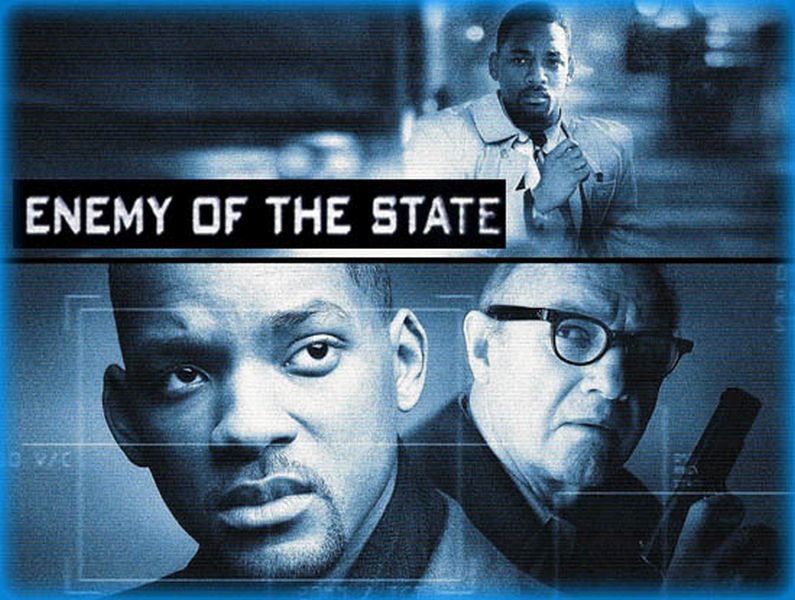 It is about a group of US Security agents who are covertly planning to kill a US Congressman. Will Smith (Robert Clayton Dean) has an evidence that the agents want back and that’s why they use the surveillance power to track him. They use GPS imaging, mobile/traffic cameras, tracking satellites and other locative technologies to track Dean. 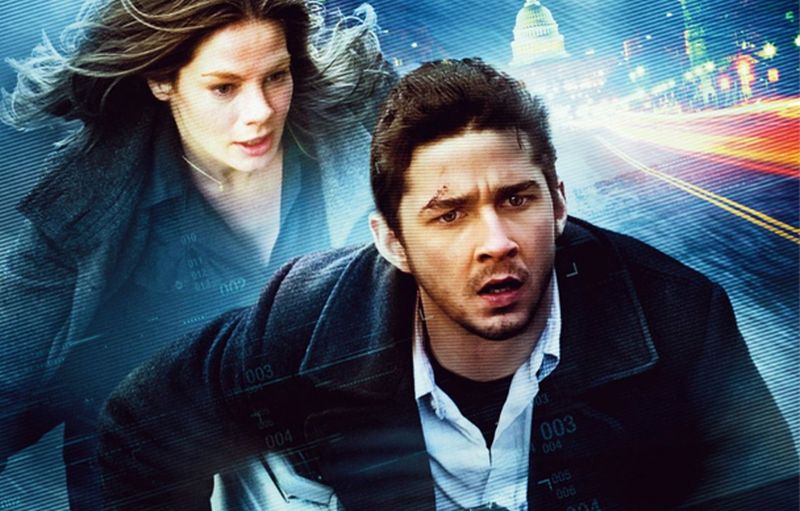 ARIIA (Autonomous Reconnaissance Integration Analyst) involves two strangers in a mission to bomb an executive branch of US as she thinks that human race can cause potential harm to themselves and the Earth. ARIIA is a supercomputer equipped with artificial intelligence that can control everything from traffic cameras/lights, mobile phones, automated cranes and many more technical objects. Her artificial intelligence gives power to control the situation using the everyday technology around us. This is the whole story of the movie that describes the power of artificial intelligence over humans. Its concept is an eye feast for all the technology lovers. 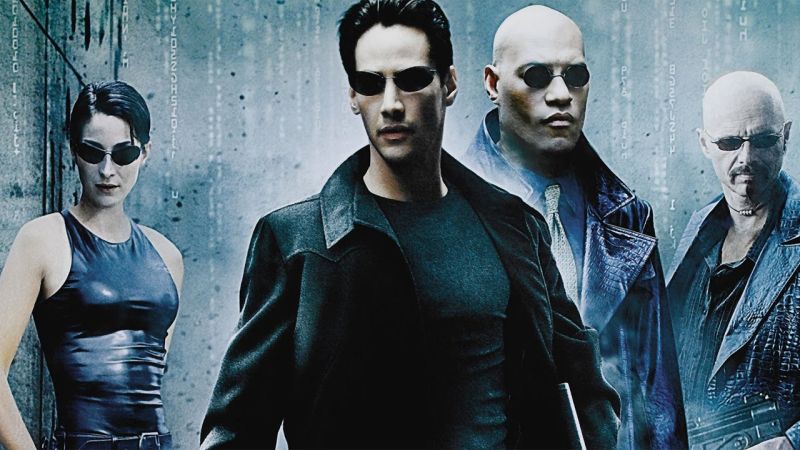 The world is not real, this is a simulation created by sentient machines to overcome the human population. The machines detect the human from their body heat and electrical activity. Keanu Reeves (Thomas A. Anderson/Neo) learn the same with other people who are free from this virtual world and together they on the machines. The movie is known for its action sequences and is one of the greatest movies for tech enthusiasts. 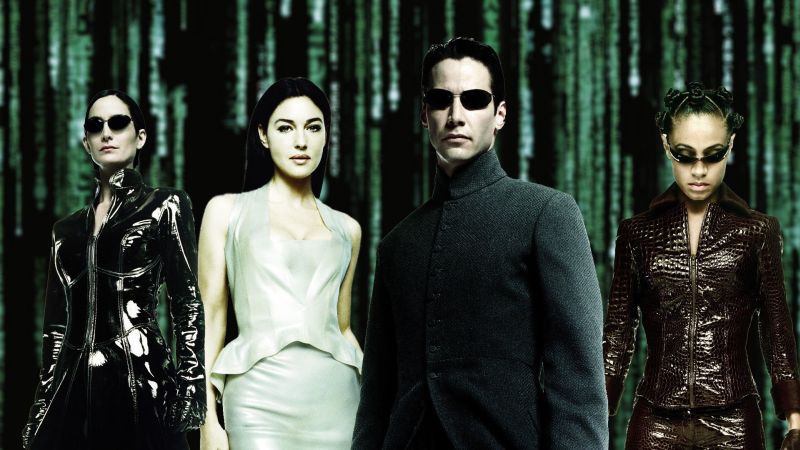 Neo and his partners discovered that they have 72 hours before 250,000 probes will attack Zion. In the meanwhile, Neo also has to find a way to save Trinity from a dark fate from his dreams. To understand Matrix or its any part, you have to watch it once. No one can and no one will able to describe the technology of the concepts used in the movie. 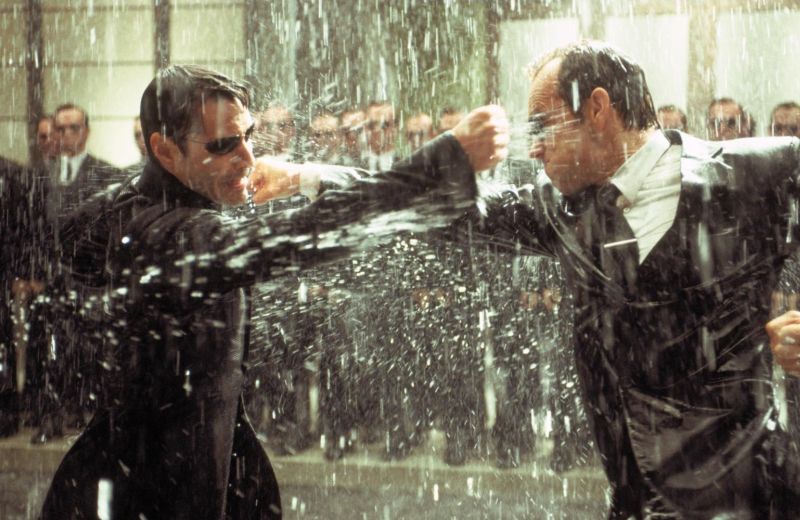 Keanu Reeves (Mr. Anderson/Neo) defends the human city Zion from the huge machines. Matrix movies are the flagship of science fictions. The movie challenges the technology and the philosophy behind using it by showing something that we can never imagine at the time or maybe even today. 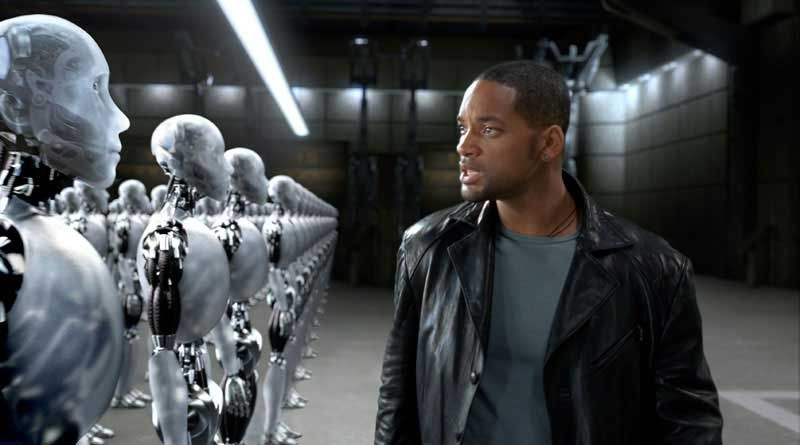 The movie is about robotics future where humanoid robots are serving humanity by following Three Laws of Robotics. Some advanced robots turn against human, guided by an artificially intelligent supercomputer. It features a robot named Sonny that has the ability to think and even dream, apart from following human orders. Sounds interesting? Yes, congrats, you are also one of those science freaks who gave thumbs up to this movie. 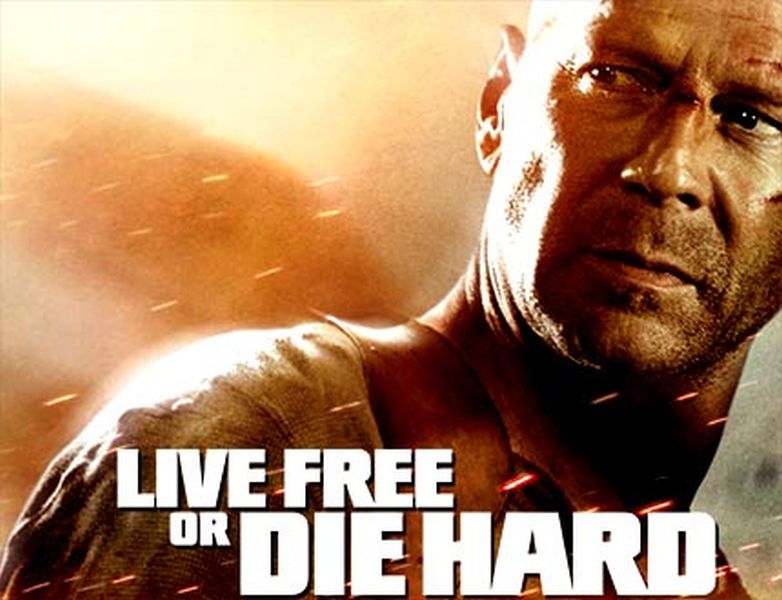 One of the most famous computers, security, and hacking movies – Live Free or Die Hard has Bruce Willis (John McClane) who is trying to save a hacker from modern Cyber villain who threatens to compromise the world’s security. The movie has extended VFX and CGI scenes to display how technology can be used to compromise computers, televisions or mobile phones. The villains track the protagonist from their cell phones and cameras around them. 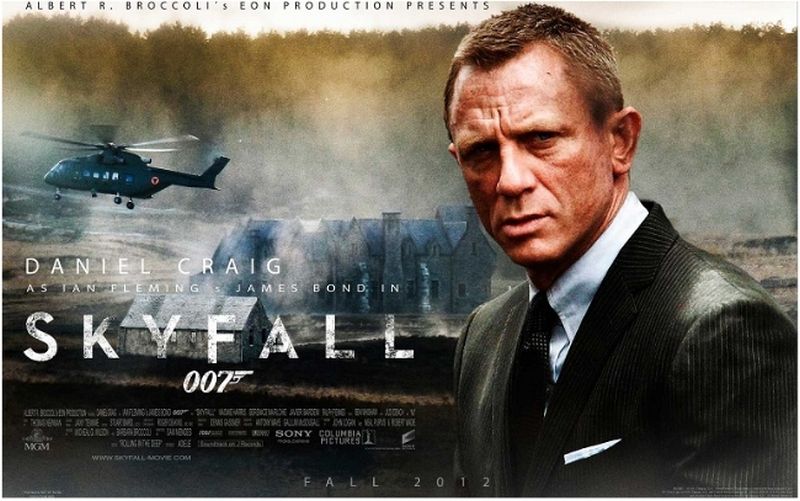 Bond’s films always have advanced gadgets and some future technology-based devices to find the criminals. In this edition, he is investigating the attack on MI6 by one of the former MI6 operative. James Bond in the movie uses a smartphone to send silent text messages, mapping software to decide his next move and much more. If you have seen previous Bond movies, then you do not need any introduction about Bond and his scientific devices. 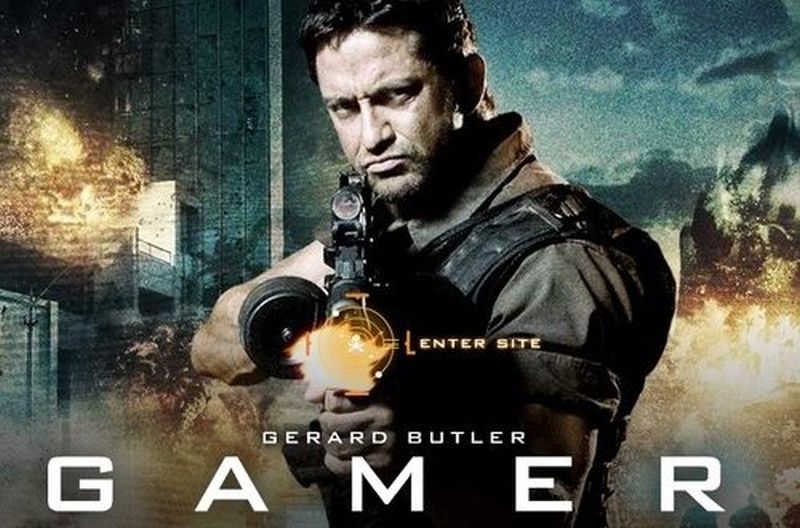 The movies travel to 2034 where a computer programmer Ken Castle (Michael C. Hall) invents a technology of using nanites that replaces brain cells and allow other humans to be controlled. He deploys the same in virtual life simulation game that allows Gamers to manipulate living humans as their avatars.