Earth is a beautiful example of equality – a place which provides equal opportunity for every life to thrive. Be it plants, animals, or humans – it provides a wonderful formula to co-exist by helping one another. But as they say, greed and obsession always disrupt the balance. The over-achieving and self-obsession attitude of humans have created a huge crater in the harmony of the living. Humans never get satisfied with the fortune, achievement, comfort, and entertainment. Ultimately, wildlife is paying the brunt of human needs and innovations.

Eventually, the impact of human needs on the environment has started suffocating Mother Nature. Pollution, excessive waste disposal, and population are some of the issues that need immediate attention in order to create harmony amongst all species and maintain biodiversity.

In this regard, a recent report from WWF, Canada is a signal to show, how our actions are responsible for wildlife decline, with an average drop in population number up to 83% since 1970. A quick step is required to protect nature and stop wildlife loss. People who are attentive towards wildlife would probably be thinking about how this support can be extended to reverse current irrational wildlife declines. Some simple tips, mentioned herewith, can be helpful to change the scenario to some extent. 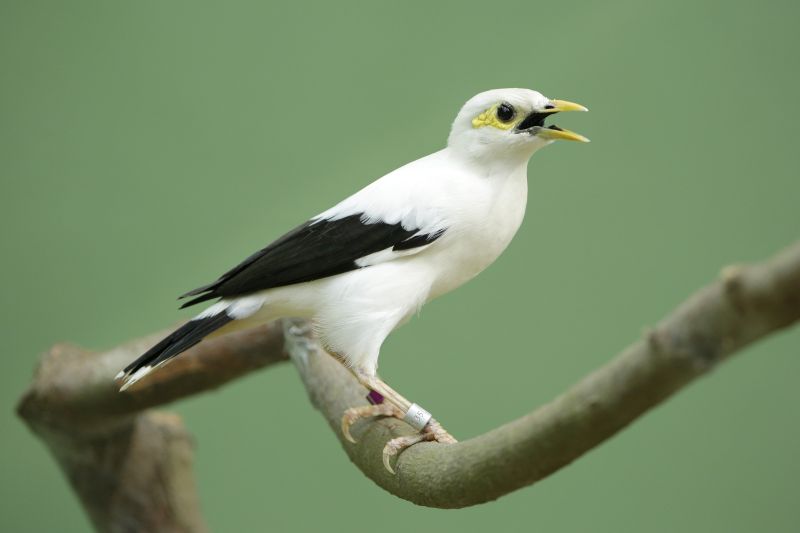 Diversification of species and their decentralization to different areas of the globe is one of the successful policies incorporate by the UN to support strong international conservation regime. In this regard, Bali Starling Conservation Project initiated by Bali Bird Sanctuary is a classic example, supporting one of the most critically endangered bird species in the world.

In order to support natural growth of the wildlife, it is important to protect the species from wildlife trades and nurture them through conservation. Our technology and innovations are harming the environment and eventually all living beings. We need to be careful in their limited use to protect them.

Wildlife is an asset, protect them 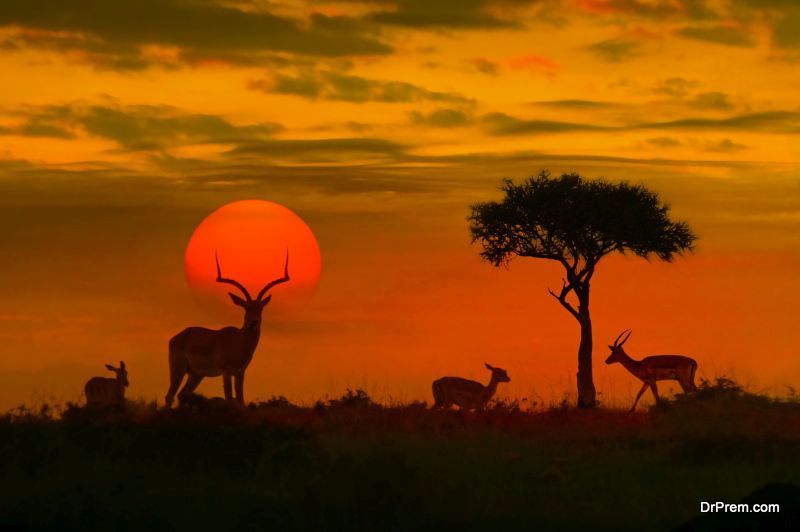 Since 1990, conservation of natural resources, including wildlife, has become very technocratic, wherein natural resources are considered as a way out for human economic development, due to available capital stock. Due to this, wildlife is paying the brunt of human needs and innovations.  Accordingly, the strict framing of government policies is essential to stop natural habitat from being destroyed.

Accordingly, different nations have adopted policies for protecting wildlife through restoration and beautification of their natural habitat and have as well built great national parks for their conservation, with due consideration towards the economic and cultural growth of the nation. 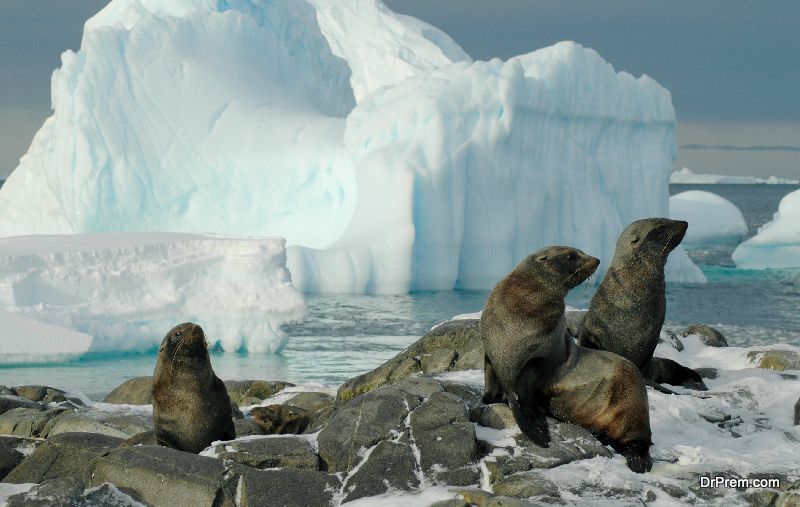 Experts have suggested that it is always better to allow natural re-assertion of the ecosystem through the natural restoration of climatic levels. Due to ever increasing temperature, the earth is undergoing a major climatic turbulence that has found to have profound impacts on living creatures in the context of their stability and health. The polar region is warming at an alarming rate and this is an important concern. The Ice Sea plays a pivotal role in maintaining the Antarctic ecosystems. Animals like Penguins, Seals, Whales and many more, which depend on the ice for food and reproduction are critically affected and struggle for survival. Wildlife is paying the brunt of human needs and innovations.

Scientists further endorse that if these dangerous impacts of human needs on the environment, like climatic changes, are not balanced through conservation of ecosystem; our next generation will surely face issues related to hotter world, dirty air as well as water, loss of biodiversity, and multiple natural calamities like drought, earthquake, flood, etc. 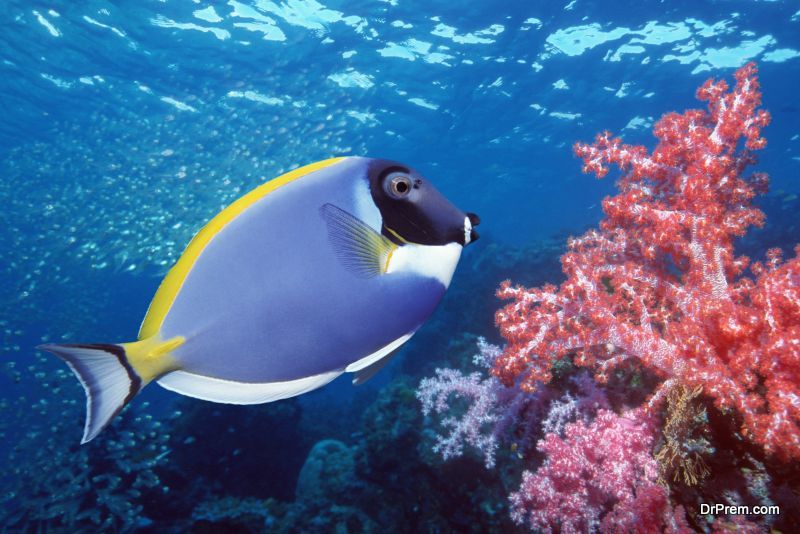 The very mighty ocean, which harbors more creatures than land, is now getting impacted. The discharge from the thoughtlessly working industries, the irresponsible dumping of plastics in the ocean, avarice for the fishing market, hunger for the exquisite collection of marine valuables and many more, over the years, has taken a toll on the magnificent ocean. The plastic contaminants contribute to the painful death of much marine life. The untreated chemicals discharged into the ocean, either kills or disturbs the physical anatomy of the creatures. This results in genetic defects in animals. Either of the change is not for the better and this is how the wildlife is paying the brunt of human needs and environment. 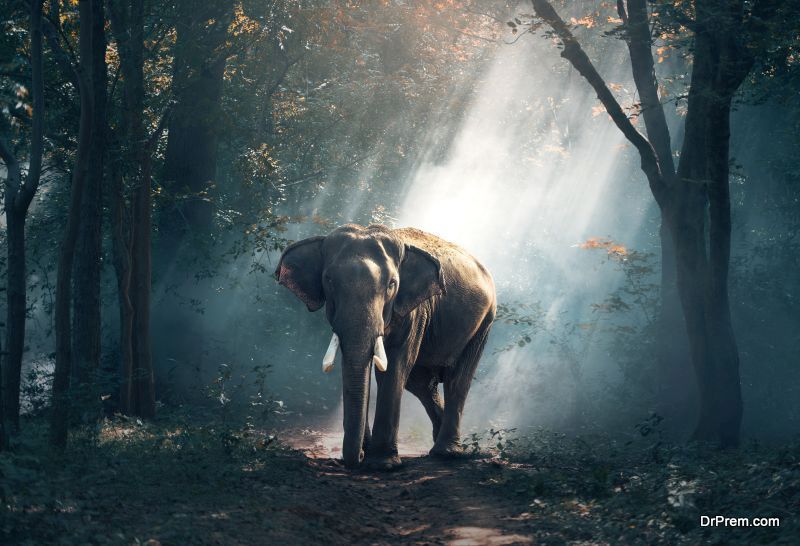 Every single creature has a role on Earth, which is very vital in creating a network to support each other’s survival. Deforestation and urbanization render many animals homeless. The high ways which are built in-between the forest, for our convenience, results in casualties when the animals try to cross them.

We crucially affected the balance of life and abandoned our responsibility towards nature. Importance of biodiversity is never acknowledged by us. As a result, the wildlife is paying the brunt of human needs and innovations.

It’s high time for the humans to acknowledge the importance of the Biodiversity. Destroying takes less time than constructing. The damage done so far is huge, but it’s not too late to work towards undoing the damage. The awareness has begun. Projects like Bio-Bridge in Vietnam provide hope for the better future!