People usually think that in order to be an investor, you have to have hundreds of thousands if not millions of dollars. Even a retail investor believes that you might need $10,000 to start investing properly in the markets. This is not the case when you consider the recent, and by recent, we mean the past 20 years, advancements in the financial industry. Because of the ubiquity of computers with high-speed internet connections, and a plethora of brokers that will allow you to trade with amounts of money as small as $100, micro investing is easier than it has ever been.

What is micro investing? 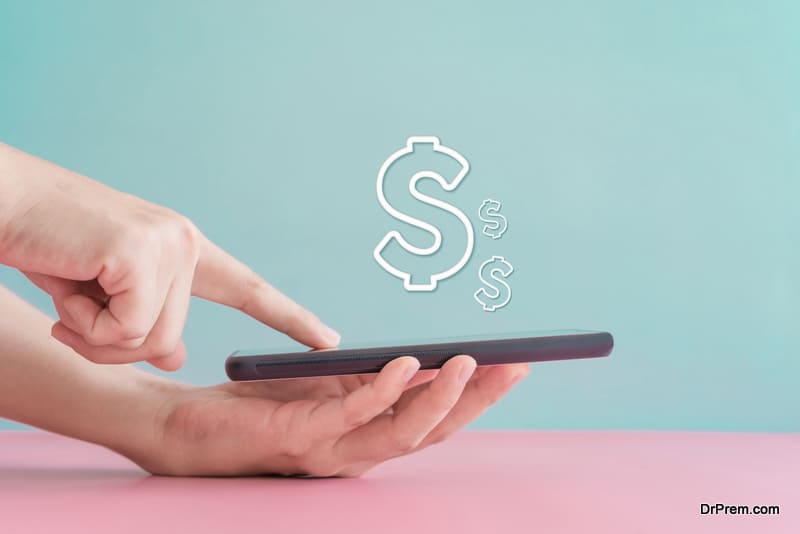 Micro investing is based on the same concept as a microloan. It is engaging in this investing system with a smaller amount of money than your average retail or institutional investor. This used to be very difficult for a number of reasons, primarily because the technology available was only affordable by high-dollar institutions. Not only that, but coming up with the technology was also prohibitive to all but large companies like IBM.

We are in a different age right now where all one needs to know is how to create a website and create a brokerage script to run the website. A lot of times all you need to do is know how to set up a website because there are companies who have already created brokerage software that you just plug into your site and add your company information.

This increase in brokers and competition amongst them has given the retail investor a lot more ability to start small than they had before. Since brokers want to sell the idea that anyone can invest and make a fortune even if they start as small as $100, they keep the starting amounts lower and lower. 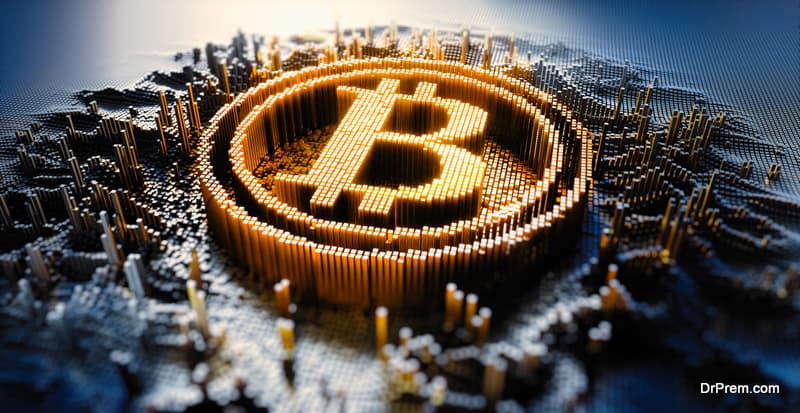 While all these brokers are also lowering the amounts that an investor can start with in the traditional stock in index markets, they are also involving themselves in the new and very rapidly growing cryptocurrency market. These brokers are not only offering the traditional stocks, foreign exchange, or commodities markets, but many of them are also offering choices of a few popular cryptocurrencies like Bitcoin and Etherium.

That is not to include the brokers that specialize in only selling cryptocurrencies such as Binance and Kucoin. At the moment, there are problems with the established order trying to write legislation to try to curtail these markets. Their popularity continues to surge despite all of the hand-wringing by politicians. That is not to say that there aren’t problems with scammers trying to create new currencies to get a few bucks. Those problems will need to be settled primarily by the brokerages and the consumers themselves before the politicians get involved.

A lot of these cryptocurrencies are based on the older virtual currencies of the late ’90s and 2000, such as Egold and Liberty Reserve. These businesses would operate centrally in other countries but would offer their services to individuals all over the world. Many of these individuals would also start their own high-yield investment programs or HYIPs, which had a lot of the same problems that the new cryptocurrencies have when it comes to dealing with honest organizations.

As with any investment, anyone putting money into it should do their research and talk to people within the crypto community, particularly the founders of a particular currency, to make sure that they actually have a plan and a goal in mind for the currency they are creating. Just like with any new phenomenon that involves money, there will be a lot of quick buck artists trying to get in on it while it is hot and no one should expect anything different.

Micro investing is perfect for children or for those who do not want to risk a lot of money to learn how to trade. It is a good idea to trade with some money because trading demo accounts has a tendency to give investors a false sense of security and a lack of emotional involvement that is part of speculative investment. Regardless of how much you spend, any lesson you learn in the markets will be taught by a loss of money. However, it is up to the investor to determine how much they are willing to lose. 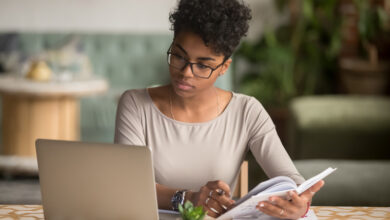 Understanding CompTIA 220-1001 Exam and How to Revise for It 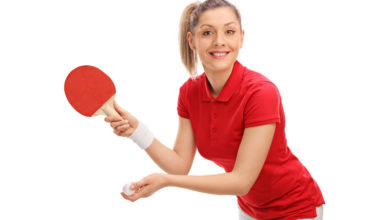 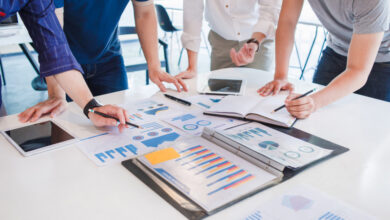 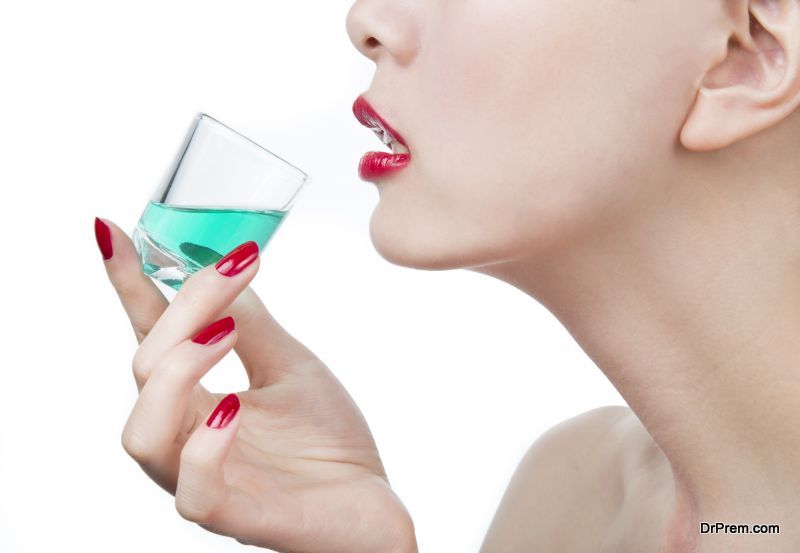 Check out these 12 unusual uses of your mouthwash