<![CDATA[Celebrities do everything differently; probably this is what makes them stand out of the crowd. Doing things differently is good but to make things weird is not. Some celebrities trying to make it the unique and attractive ended up fiving their children some funny and odd names, check out:

A direction inspired name “North West” given by Kanye West and Kim Kardashian to their daughter. In an interview, the couple had said that they had no plans of naming their daughter North, and it was just some rumor in the media. But later when people started telling them that it is a nice and cool name that is when they decided to call her North in reality.

Doesn’t this name remind you of the Newton and his laws? Well Gwyneth Paltrow and Chris gave the name Apple to their daughter. Gwyneth explained the whole story behind this name in the Oprah episode. When she was expecting, Chris came up to her and said if it is going to be a baby girl, we will call her Apple. She found this name to be sweet and biblical, and both named their daughter Apple Martin. 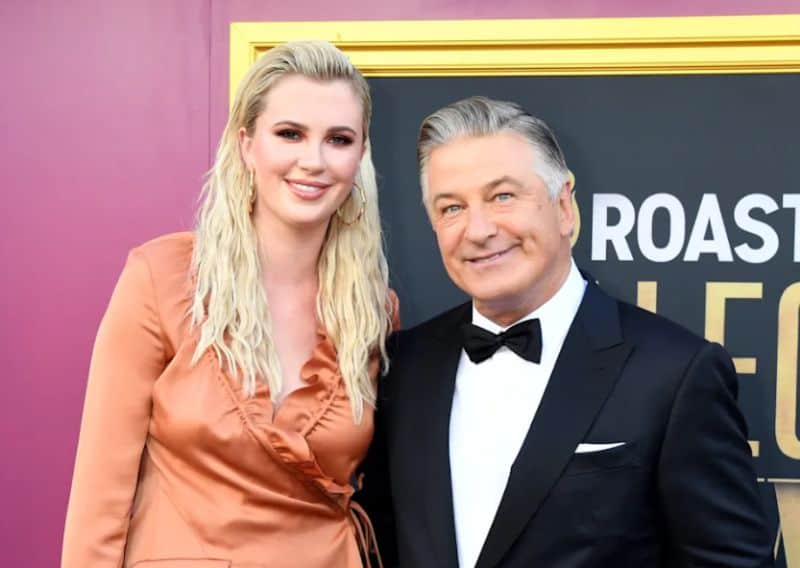 I would never like my name to be that of some country or a place that too when there are so many beautiful and catchy names in the world. Well, Alec Baldwin and Kim Basinger did not think this way and named their daughter “Ireland”.

Zuma Nesta Rock is the son of Gwen Stefany and Gavin Rossdale. Zuma is a beach in Malibu, so probably the couple liked the beach so much that they decided to name his son on this beach. However, Zuma is also a game and a name for a bad gastrointestinal disorder. Why didn’t they think about some other name?

Such a technological term and sounds like some technical class in university. However, it is no such technical thing in this case but a name that Shannyn Sossamon has given her son. She has this strange reason to give while explaining her weird choice of name – “We wanted a word not a name, so my boyfriend read through the dictionary three or four times.”

Celebrities exhibit different and unique tastes for almost everything, and their baby names is no exception. Some of the celebrities have given their children out of the box names.
]]>