There are many cases where the parent working in the military won the custody of their children but lost it due to deployment. During the prolonged periods of absence of the deployed parents, the other parent can claim permanent custody. The family court judges often do not consider the fact that the absent parent is serving the country.

They take decision without hearing the absent parent’s plea. It is difficult for the deployed military personnel to return home for visitations or court hearings as they are duty bound and have to function within a tight budget. Flying across several countries to be with their kids is not a choice for them.

The laws permit the military parent to appoint a third party family member or trusted friend to visit the child during the period of time they are supposed to be with them. The away parents have a say in the important maters concerning the kid. They can prohibit or permit third party members to meet and interact with their kids with the help of a court order.

You can ask your grandparents, brother or sister to visit your kid while you are away. The third party member will arrange for communication between you and your kids.

If your partner is not hostile then the two of you can chalk out a military parenting plan. Present such a plan to the family court for approval. Family courts generally keep the welfare of the children in mind and permit parents working in the military to make temporary custodial plans.

Parents working in the military may find it difficult to retain the custody of their kids. However, the laws regarding such matters are now in favor of the helpless parents who must work in the military to serve their country.

The Pretend Play – A Game With Learning

Effect of single parenting on the academics of a child

Tips to choose the perfect car seat for baby 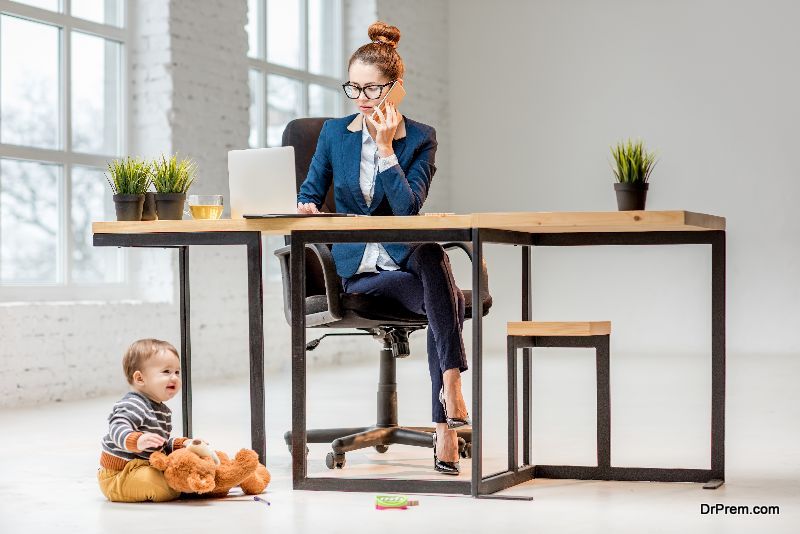 Guide for Busy Parents to Connect with Their Children