Samsung has decided to take the green route by ensuring that all of its future products are eco-friendly. The electronic giant has adapted the technique of trendy eco-friendly marketing with its new launches, the Samsung Galaxy S6 and S6 Edge smartphones. Both of these devices from the company have received eco-friendly certificates from over 4 countries, including the UK, US, Brazil and Russia.

The packages of both these new devices are made of 100% recycled paper and are non-toxic. The battery charges also employs 20% recycled plastic while the letters on the manuals and packages are printed using soy ink instead of petroleum solvents.

The S6 and S6 Edge are not Samsung’s first eco-friendly phones. The company had earlier launched two other eco-friendly devices called the Samsung Replenish and Samsung Restore. Both these devices were released for US based Virgin and Sprint mobile customers.

The Samsung Replenish is developed using sustainable materials and features a casing that is made of 36.4% recycled plastic while 82% of the device is recyclable. The phone’s charge is energy efficient while the packaging is made of 80% recycled waste materials and soy inks.

The Restore features a casing made of at least 27% recycled plastic and is more than 83% recyclable. Meeting strict RoHS3 standards, the device has been built with very less use of environmentally sensitive materials. The packaging for the device is made of 100% recycled plastic.

Another eco-friendly mobile phone that was launched by Samsung was the Blue Earth. The touchscreen device debuted at the Mobile World Congress in Barcelona in the year 2009.The handset’s elegant design and improved multimedia features coupled with its eco-friendly features earned it quite a number of accolades at the show.

While the earlier green phones launched by Samsung were limited by their not-so-enhanced features, the Blue Earth is somewhat different. The gadget comes with over the top multimedia features that would give any standard smartphone a run for its money. The phone itself consumes less energy than other devices and is made of eco-friendly materials, namely Post Consumer Material (PCM) derived from water bottles. This reduces carbon emissions and fuel consumption during the production phase. The phone’s battery also does not contain any hazardous substance like Phthalate and PVC.

The Blue Earth’s user interface features a simple and yet, elegant design that comes with an Eco Mode to brighten the screen, set the backlight duration and set Bluetooth to an energy efficient mode, all with a single click. The phone also comes with an Eco Walk function that helps users count their steps via a pedometer. The function would also help users analyze the benefits of reduced carbon emissions by walking instead of driving to a specific destination. The phone is fitted with a solar panel on its back which would help generate enough power to use the handset anywhere where there is plenty of sun. The packaging for the device is also made of recyclable paper, with soy ink used to print the letters. A Do It Yourself instruction kit also helps you transform the package into a pencil box or photo frame after unwrapping it.


Samsung has taken the green initiative to launch eco-friendly devices in its S6 and S6 Edge. With a recyclable handset and plenty of eco-friendly features, these phones are a true inspiration for other companies willing to follow suit.

Charge into the future atop these magnificent flying machine concepts

The Big Question: Can green and luxury coexist? 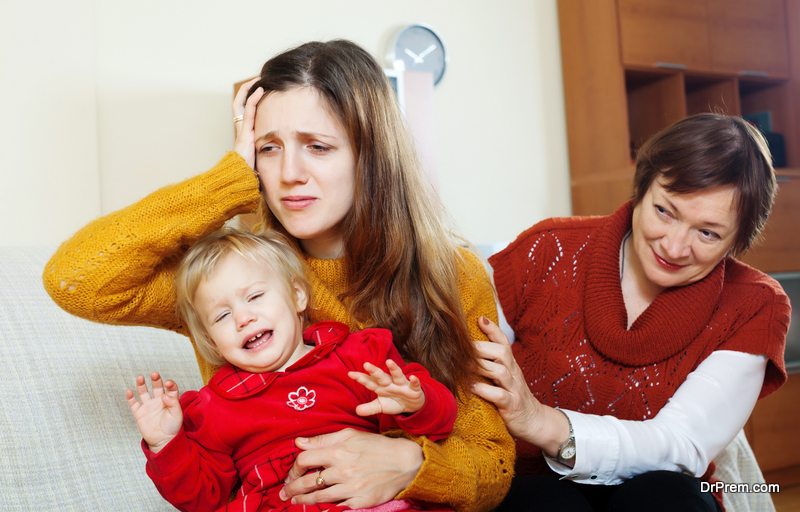 5 Important Tips On How To Deal With Parenting Criticism