To everyone’s surprise, the elusive killer whales are found to be of no-fuss nature when it comes to their diet. Roaming the eastern North Pacific in search of marine mammals, they feed on any animal with flippers, fur and flesh – be it the gray whales, munching the calves, or the northern fur seals, Minke and humpback whales.

They even chase the Dall’s porpoise and seals, occasionally also feed on Steller sea lions. This is discovered after compilation of hundreds of field observations, monitoring of a sea lion rookery and making sophisticated analysis of the killer whale tissue’s fatty acids and stable isotopes. Homer biologist Craig Matkin, the leading researcher in the region’s killer whale and the only contributor to all four papers said,

The most important finding is that, in the Eastern Aleutians, Steller sea lions are not the primary prey of killer whales. Fur seals and gray whales are very important, (but) we don’t know what the transient killer whales … that feed on gray whales in the spring do in the summer. 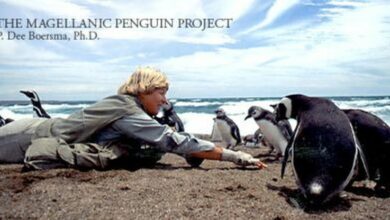 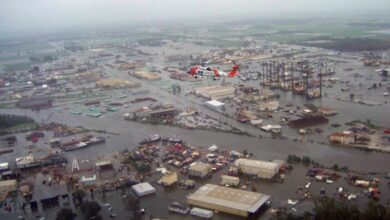 U.S lags behind on biofuel goals